A troll Twitter account started a false rumor that a neo-Nazi named Jeffrey Harris was responsible for the protest shooting of police in Dallas. 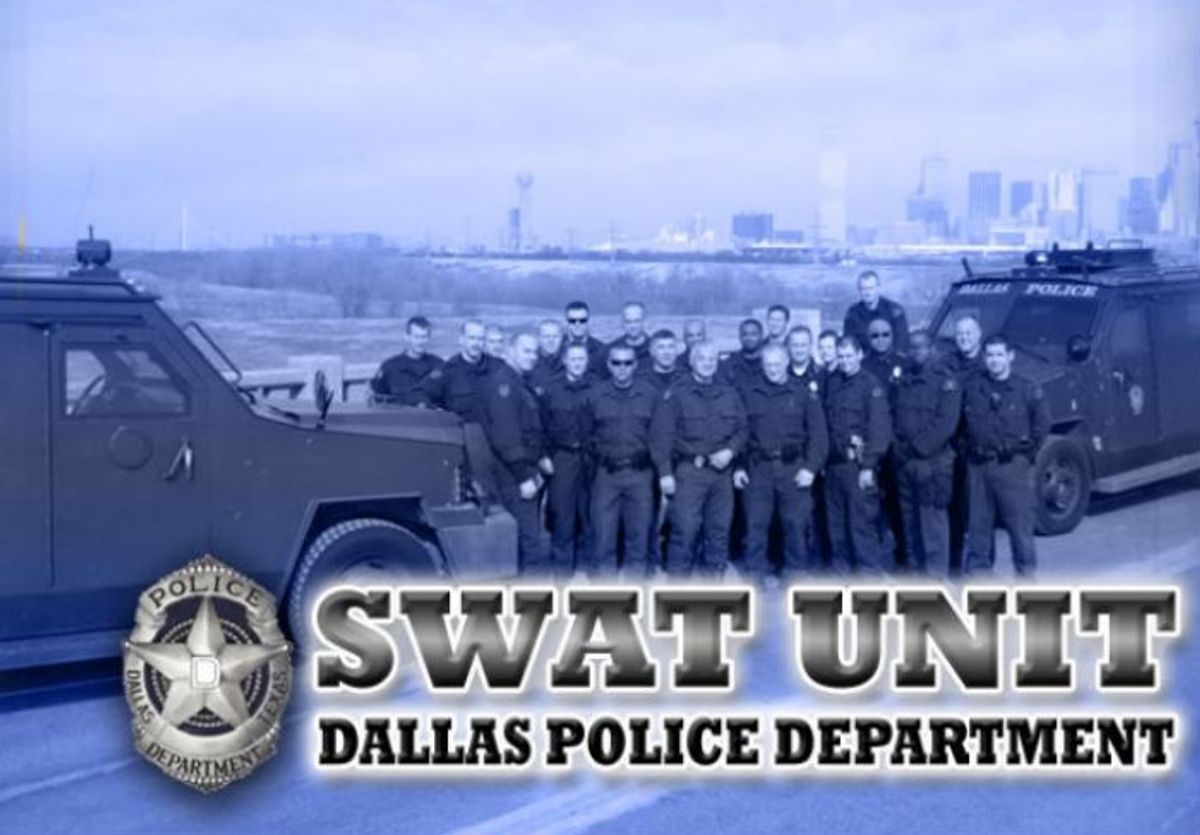 Claim:
Neo-Nazi Jeffrey Harris was identified as the man who shot and killed several police officers at a protest in Dallas.
Rating:

Several police officers were shot and killed at the end of a protest against police violence in Dallas on 7 July 2016. As chaos unfolded on the streets and as the media attempted to get a grasp on the situation, a troll Twitter account posted a message claiming that the shooter had been identified as Neo-Nazi Jeffrey Harris.

This message,  posted by the "Alt Right Fanfiction" Twitter account, is completely false. The gunman in the Dallas protest shootings has been identified as Micah Xavier Johnson:

Micah Xavier Johnson, of Mesquite, is one of four people police said were responsible for ambushing police officers at a peaceful protest against nation-wide officer-involved shootings in Dallas.

Moreover, the man pictured above is not a neo-Nazi named Jeffrey Harris. The photograph actually shows Michael Arthur Lane, who was arrested for a parole violation in Florida in October 2015.

A similar "hoax" was pulled after the death of Alton Sterling when a photograph of a Trump supporter circulated along with the claim that the man pictured was the officer responsible for Sterling's death.