Curved or “clubbed” fingernails have been used as an indicator of health since the time of Hippocrates, but their utility as a diagnostic is limited. 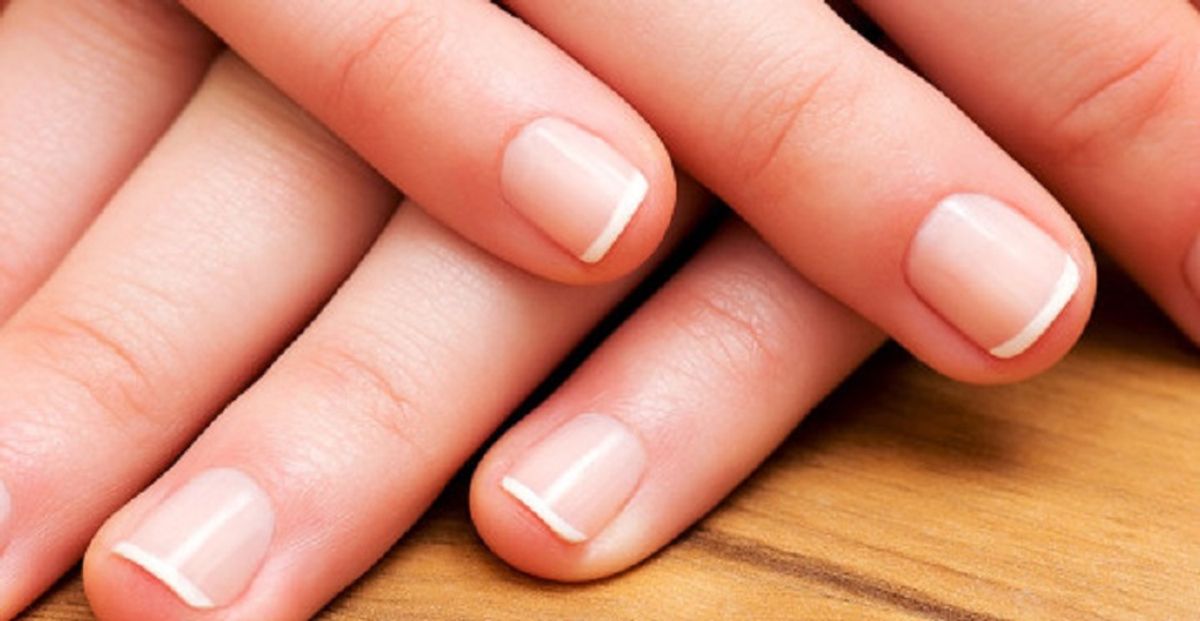 Curved fingernails, referred to in scientific literature as digital clubbing, are associated with myriad health conditions and have been a part of medical lore since Hippocrates first described them as an indicator of health in 400 B.C. Clubbed nails are clinically defined, generally, based on the angle of the nail relative to the finger:

As a diagnostic tool, clubbed nails are not all that useful on their own, because they are associated with several different conditions, and because the mechanism behind their occurrence is not fully understood. Many of the conditions they are associated with involve the circulatory system, including a variety of lung cancers and cyanotic congenital heart diseases, so clubbed nails may be linked to oxygen levels in the blood. Clubbed nails have also been seen in connection with several chronic infections, liver diseases, inflammatory bowel diseases, chronic parasitic infections, and HIV.

Clubbed nails received increased online attention in August 2018, thanks to a viral post on Facebook telling the tale of someone who posted a picture of clubbed nails online before being told to go to the doctor and was ultimately diagnosed with lung cancer:

We're not seeking here to confirm or debunk that specific story, but rather to point out that clubbed nails are associated with several negative health conditions. However, they are not, in and of themselves, evidence that a person has lung cancer or some other life-threatening condition. A 2008 study in the European Journal of Internal Medicine looked at 1,511 emergency room admissions and found that "Clubbing is present in 1% of admissions in a department of general internal medicine and is associated in nearly 40% with serious disease."

The other 60% of clubbing cases, the study reported, had no obvious cause but were likely not due to cancer (based on a one-year follow-up of those cases). Studies that document clubbed nails typically look at pools of people who have already been diagnosed with a particular condition and then seek to figure out what percentage of people with that same condition also have clubbed nails. A 1998 study that looked at 111 patients diagnosed with lung cancer, for example, found that around 30% of those individuals had clubbed nails.

Despite its seemingly clear association with disease, the combination of a lack of data and a lack of consensus about clubbing’s underlying mechanisms make its clinical relevance somewhat unclear. Clubbed fingers could be a sign of illnesses of varying degrees of severity, but they could also be a phenomenon that occurs without any specific medical cause.