Was 'Curb Your Enthusiasm' Filming Season 11 During COVID-19 Pandemic?

The HBO series "Curb Your Enthusiasm," which aired 10 seasons over 20 years, often left fans wondering when the show would return for a new season. 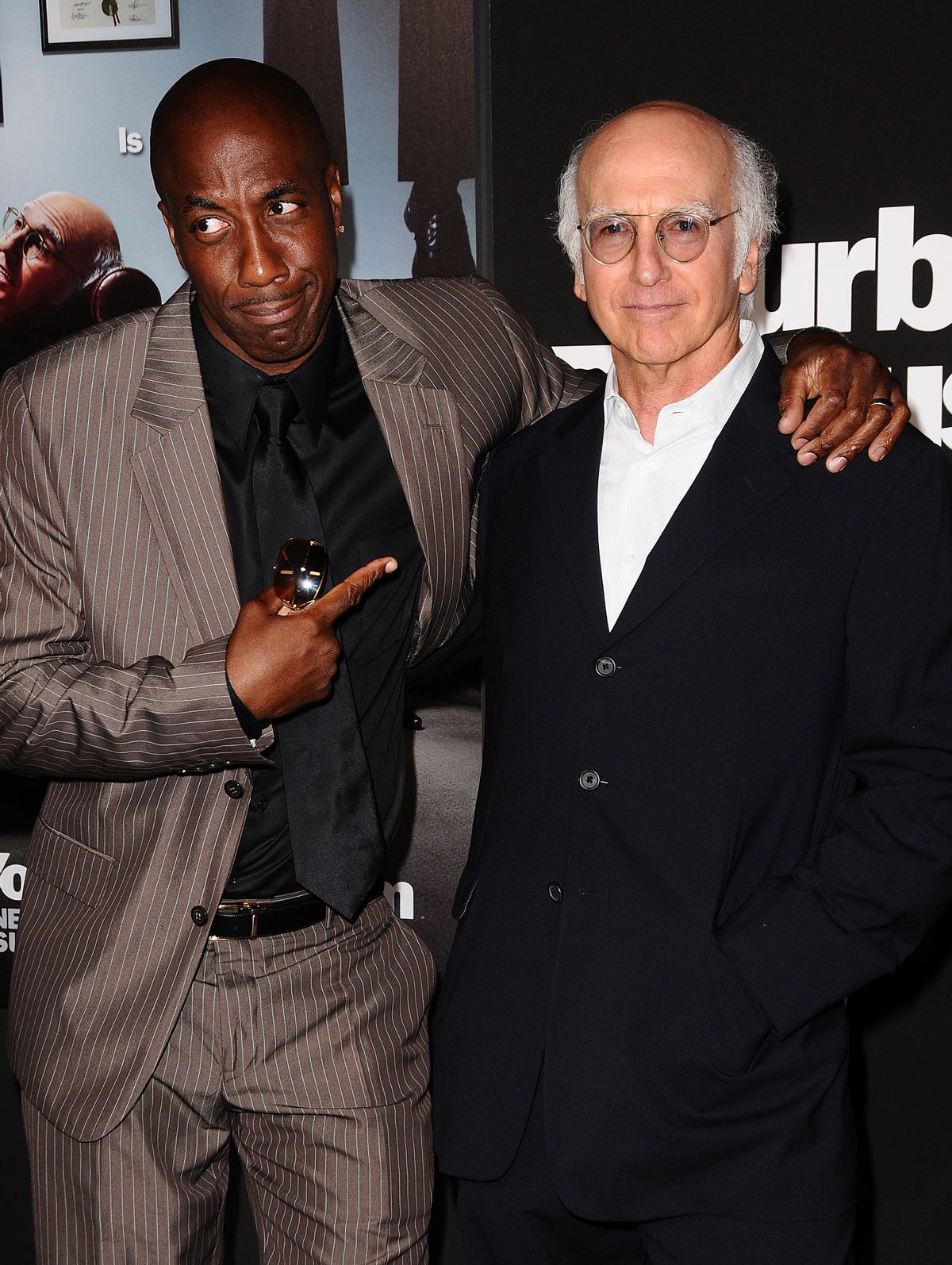 Claim:
"Curb Your Enthusiasm" began filming its eleventh season in November 2020, during the COVID-19 pandemic.
Rating:

HBO’s "Curb Your Enthusiasm" aired the final episode of its 10th season on March 22, 2020. That month also saw some of the early effects of the global COVID-19 pandemic register in the United States. At the time, many Americans witnessed shortages of household items such as toilet paper and disinfecting wipes. Government restrictions began going into effect, and soon after wearing masks became the norm.

It was unclear after March 2020 ended whether or not the show would film a new season during the coronavirus pandemic. However, not long after fans received good news that production would soon be underway.

It’s true that Larry David’s long-running HBO TV series "Curb Your Enthusiasm" was scheduled to return for season 11, although there was no release date set as of December 2020. In the past, the show had not aired a new season every year, which ran counter to most other TV shows that see annual renewals.

On June 30, Variety reported on the series’ renewal:

"Curb Your Enthusiasm" has been renewed for an eleventh season at HBO.

The show stars "Seinfeld" co-creator Larry David as a heightened version of himself. Season 10 also starred Susie Essman, Jeff Garlin, Cheryl Hines, Richard Lewis, J.B. Smoove, and Ted Danson. The series is famously shot without a script and cast members are given scene outlines and improvise lines as they go.

"Believe me, I’m as upset about this as you are," David said. "One day I can only hope that HBO will come to their senses and grant me the cancellation I so richly deserve."

It was also true that the new season of "Curb Your Enthusiasm" began filming in November 2020. The A.V. Club reported that the new episodes would be set in a "post-COVID world."

The website PopCulture.com exclusively interviewed one of the show’s stars, J.B. Smoove. Smoove provided details on protocols that were occurring on set:

The release date for Season 11 hasn't been announced yet as the cast and crew and currently filming. When asked about how production has been during the COVID-19 pandemic, Smoove said he's happy with the entire process.

"The crew at Curb Your Enthusiasm is doing so amazing," Smoove stated. "We have our testing every day. It's a mini-bubble, almost. We keep the crew and the cast tight. Everyone is tested from the crew to makeup. You name it. Everyone is on a schedule and we just keep everybody safe." Smoove stars on the series with series creator Larry David, who also created the hit series "Seinfeld" with Jerry Seinfeld. Curb Your Enthusiasm also features Cheryl Hines, Jeff Garlin and Susie Essman.

News that "Curb Your Enthusiasm" was filming a new season during the coronavirus pandemic may have surprised some fans of the all-too-neurotic David, who also co-created "Seinfeld" with Jerry Seinfeld. On April 4, 2020, The New York Times interviewed David on his thoughts about staying home during the pandemic. Co-star Cheryl Hines said: "I bet Larry’s in heaven. He’s been trying to social-distance for years."