A Panic Attack During a CT Scan? Nope.

A lesson on how hoaxes are created resulted in the creation of a hoax. 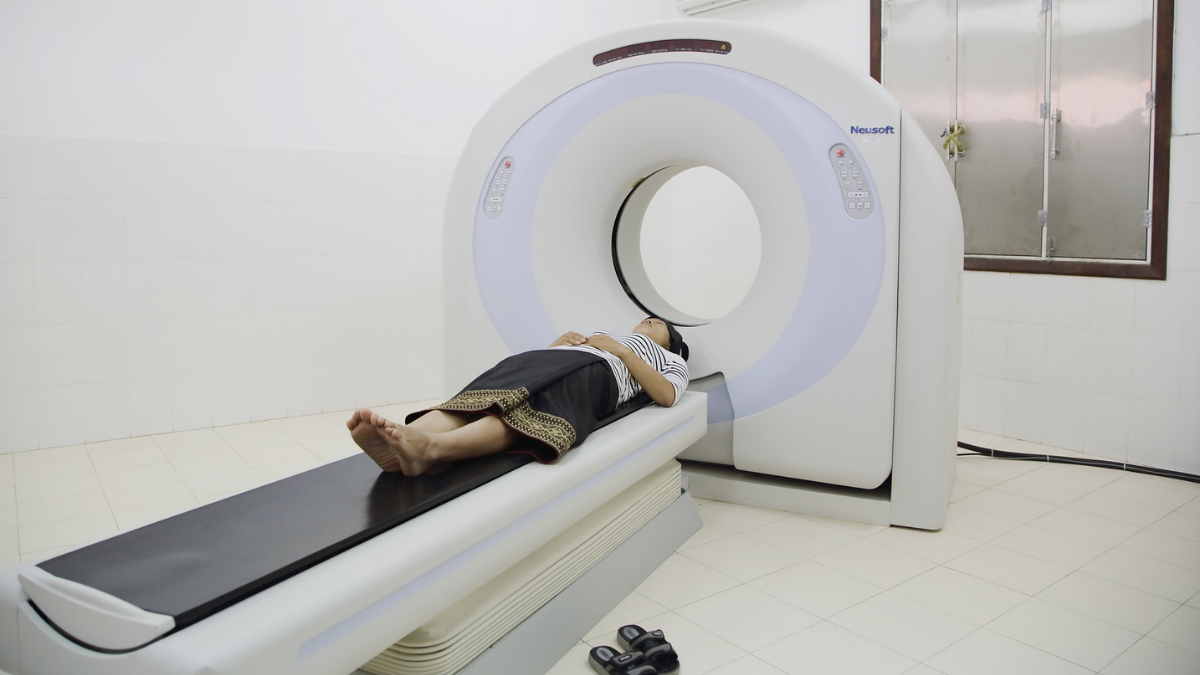 Claim:
An image shows a person with claustrophobia who experienced a panic attack during a CT scan.
Rating:

In January 2022, an image supposedly showing a person experiencing a panic attack during a CT scan was widely circulated on social media: This image does not show a person with claustrophobia who had a panic attack in the middle of a CT scan.

As first noted by @hoaxeye, an account on Twitter that monitors and addresses misinformation, this image was posted by Miguel Angel De la Cámara, a radiographer in Spain, on Jan. 20, 2022. De la Cámara's original post explained that this image — which simply shows a person lifting their head during a CT scan — was the exact sort of image that could be taken out of context and turned into a hoax.

A useful image to explain the mental processes (cognition) that occur in the creation of a Hoax contrary to the Evidence. I explain it in thread.

The image is a CT scan. It is the first image of the positioning of the patient to apply the test protocol. That image lasted 3 seconds, but the patient woke up to the movement and raised his head: motion blur. Simple."

Radiopaedia explains that motion artifacts can be created when a person moves during a CT scan:

Motion artifact is a patient-based artifact that occurs with voluntary or involuntary patient movement during image acquisition.

De la Cámara shared this image in a thread about how hoaxes are created and shared. The radiologists noted that when people encounter an image like this — one that stirs curiosity but is also unaccompanied by explanation — they may substitute facts for preconceived notions. This confirmation bias may result in a religious person, for example, "explaining" this photo by surmising that it shows a soul leaving the body.

We're not sure who originally started sharing this image as if it showed a claustrophobic person having a panic attack during a CT scan, but it's plausible that this caption was created to make the image more shareable on social media. While this image is arresting on its own, the accurate caption — a person raising a head during a CT scan — does not contain the same emotionally manipulative language that ensures shares on social media.

When this image started circulating along with the "panic attack" claim, De la Cámara called it an "interpretation disaster" from someone who didn't read a Twitter thread.