While the Supreme Court Justice's death has prompted discussions and conspiracy theories, this story came from a site that specializes in fake news. 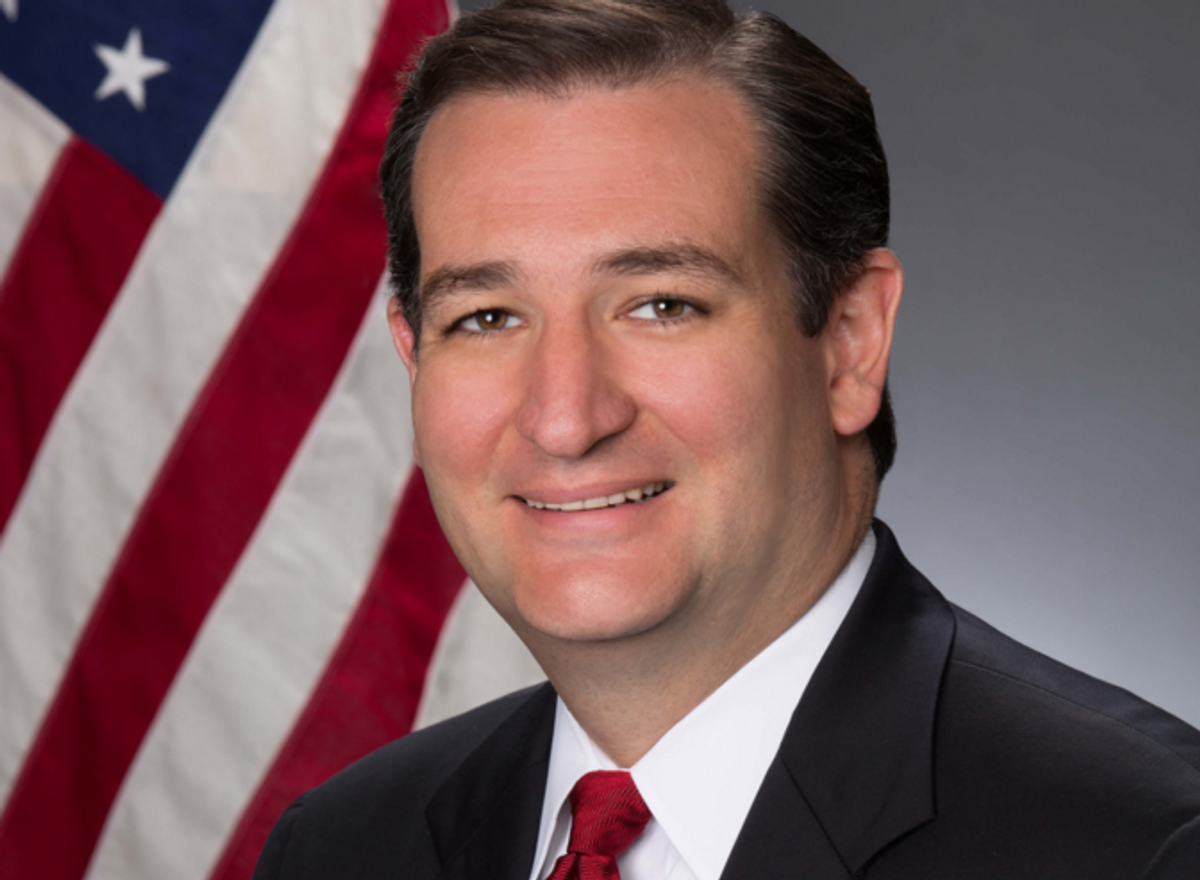 Claim:
Ted Cruz said that he was skeptical about the timing of Justice Scalia's death.
Rating:

On 14 February 2016, the entertainment web site Politicalo published a fake news article reporting that Senator Ted Cruz had questioned the timing of Justice Antonin Scalia's death because "God would have never allowed" the Supreme Court judge to pass away at such a "perilous time for our country":

Appearing on ABC’s This Week, 2016 GOP presidential candidate Ted Cruz said he would “absolutely” filibuster anyone that President Barack Obama attempts to appoint to fill Justice Antonin Scalia’s seat on the Supreme Court...

“...Well, George, first of all, the timing of his death is just ludicrous to me. I mean, God would have never allowed the great Antonin Scalia to be called to meet him at such a perilous time for our country. God has always stood by America, and has always loved Republicans. So, it kind of makes no sense that he’d go and do something like this to us now.”

“Now, I know that there are already countless theories going around about how Justice Scalia was assassinated by the CIA or the Illuminati, or whoever. Even though to a layman that might sound as something plausible, the trained eye cannot be fooled. I know that the Democrats had something to do with it.”

Justice Scalia's death on 13 February 2016 immediately became a hot political talking point, as several candidates argued that President Obama should not be the one to pick the next Justice of the Supreme Court.  The timing of Scalia's death also became the subject of numerous conspiracy theories almost immediately, but Cruz wasn't championing any of those.

While Cruz did say that he would filibuster anyone that President Obama nominates, the Republican Presidential candidate did not question the timing of Scalia's death, nor did Cruz accuse the Democrats of having him assassinated.

Politicalo is a "hybrid" outlet that publishes stories which are a mixture of fact and fiction, embellishing news with outlandish and untrue details. In this case, it's true that Justice Scalia passed away and that many Republicans are arguing against Obama nominating the next Supreme Court Justice. It's false that Ted Cruz either questioned the timing of Scalia's death or accused Obama of having him assassinated.