FALSE: Ted Cruz Said There Is 'No Place for Gays' in America

Ted Cruz never said that there is "no place for gays or atheists in my America." 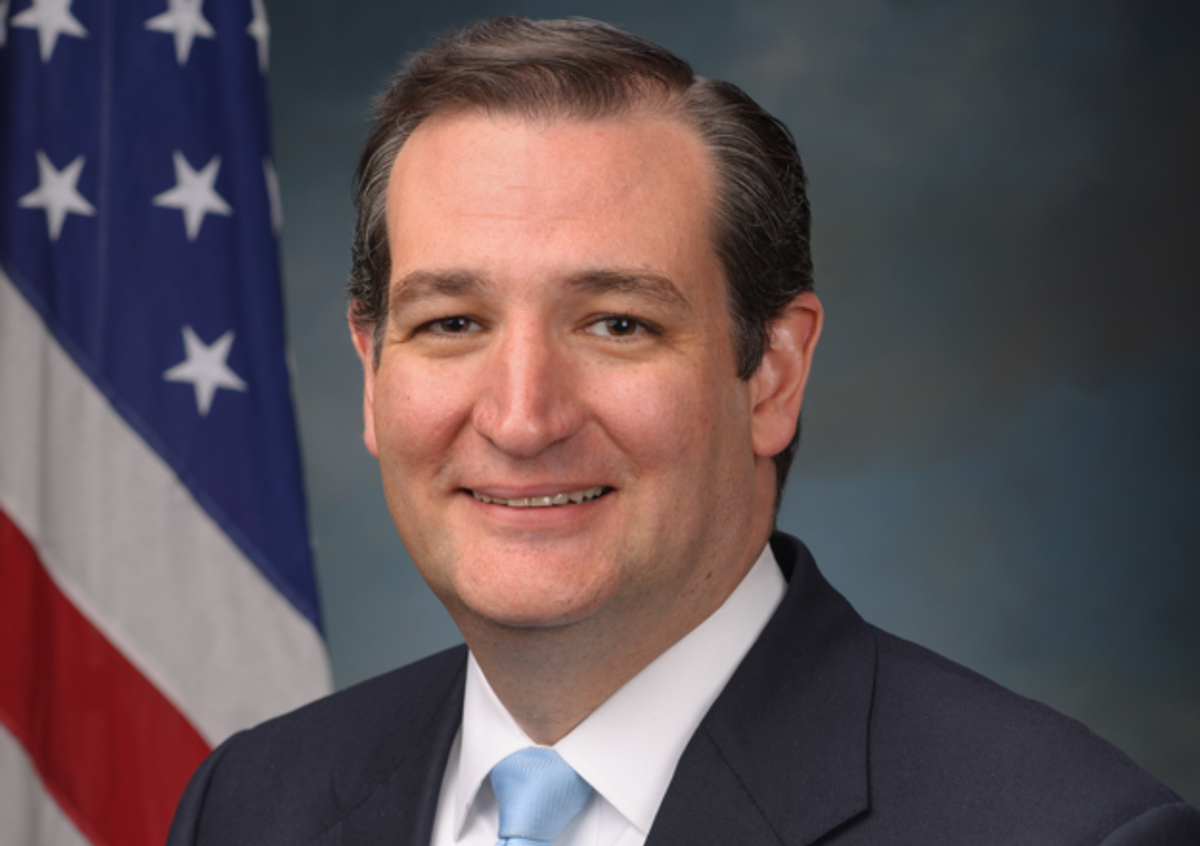 Claim:
Ted Cruz said that there was 'no place for gays in my America.'
Rating:

In January 2016, a rumor began circulating online holding that Republican presidential candidate Ted Cruz had said that the Constitution made it clear that there was "no room for gays or atheists my America":

This rumor originated with a meme created by the entertainment Facebook group Stop the World, The Teabaggers Want Off back in March 2015: The above-displayed meme claims that Cruz made this comment at Liberty University on 23 March 2015. While it's true that Cruz spoke at Liberty University on that date, there's no evidence that he uttered this phrase. In fact, the Washington Post's official transcript of Cruz's speech does not include this comment, nor any other remark by Cruz about either atheists or gays

The Facebook page Stop The World The Teabaggers Want Off is a satirical one that frequently attributes fabricated quotes to conservative politicians. The Facebook group has previously targeted Sarah Palin, Ben Carson, and Phil Robertson.