Is There a Class Action Lawsuit for People Who Got Robocalls From Cruise Companies? 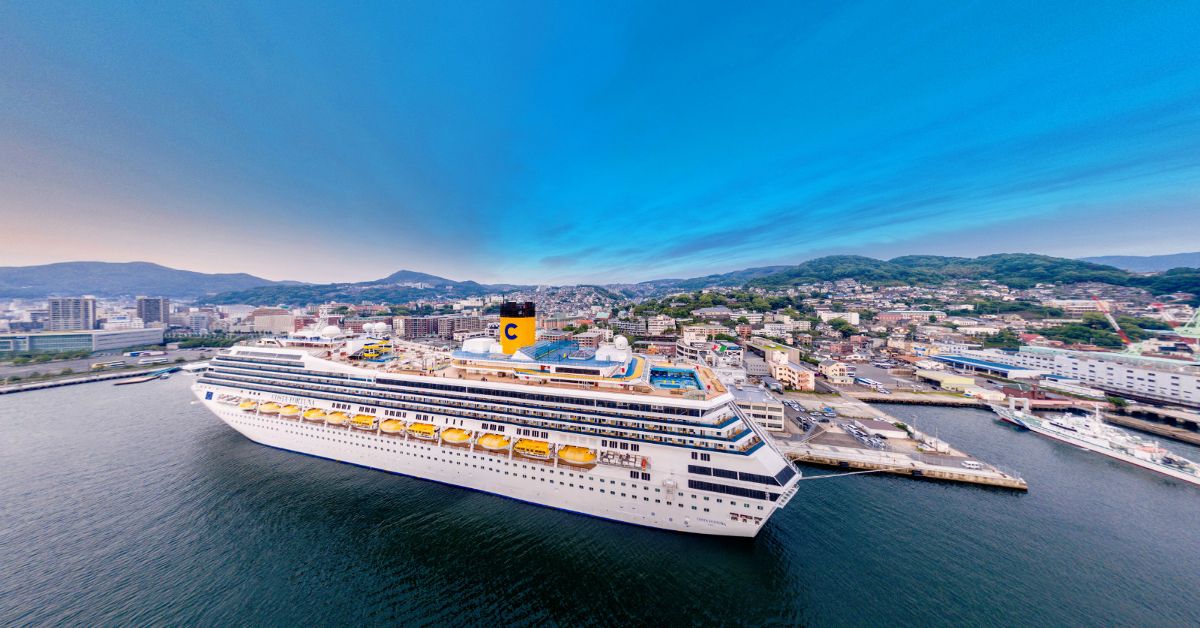 Claim:
As of August 2017, members of the public could potentially gain compensation as part of a class action lawsuit against major cruise companies.
Rating:

On 15 August 2017, several news web sites reported that an ongoing class action lawsuit meant that anyone who received an automated telemarketing phone call from certain cruise companies between 2009 and 2014 could receive compensation:

If you received a robocall from Carnival, Norwegian or Royal Caribbean, you might want to enter your phone number on a class-action website. A class-action lawsuit against those cruise lines and Resort Marketing Group means you might get between $300 to $900 for the calls. Philip Charvat filed the lawsuit, saying he had received telemarketing calls without his permission after the cruise lines contracted with Resort Marketing Group. Without that consent, Charvat and his attornies claimed the involved companies had violated the Telephone Consumer Protection Act.

The case is real, the settlement arrangement is real, and the possibility of receiving compensation is real, although far from certain.

On 6 July 2017, Northern Illinois U.S. District Court Judge Andrea Wood ordered that the following category of people be included in the "settlement class" in this case (that is, people who are theoretically eligible to receive compensation):

All Persons in the United States who were the owner, subscriber or user of residential or cellular telephone numbers located in the RMG Defendants’ dialer databases and who received pre-recorded telemarketing calls from the RMG Defendants, which referred to the trade names of any of the Cruise Defendants between July 23, 2009 through March 8, 2014.

The defendants include Resort Marketing Group, Inc. (RMG), Carnival Corporation & PLC, Royal Caribbean Cruises Ltd., and NCL [Norwegian Cruise Line] (Bahamas) Ltd. A firm called Kurtzman Carson Consultants has been engaged by the court as settlement administrators, and has set up a site where members of the public can check their possible eligibility for compensation by entering their phone number and other details.

According to the settlement agreement, the total payout by RMG will be between USD$7 and $12.5 million, and the maximum possible compensation per person per phone number will be $900:

However, if the number of people eligible for compensation is high enough, then the "settlement fund" ($7-12.5 million) will have to be more thinly disbursed, meaning the amount each individual gets could well end up being lower than $300.

The deadline for responding was extended to 31 May 2018 due to a preponderance of apparently fraudulent claims.