Has Crossbreeding Humans with Animals Been Approved in the United States?

A misleadingly titled article asserted that the U.S. had approved plans to mix animal and human DNA. 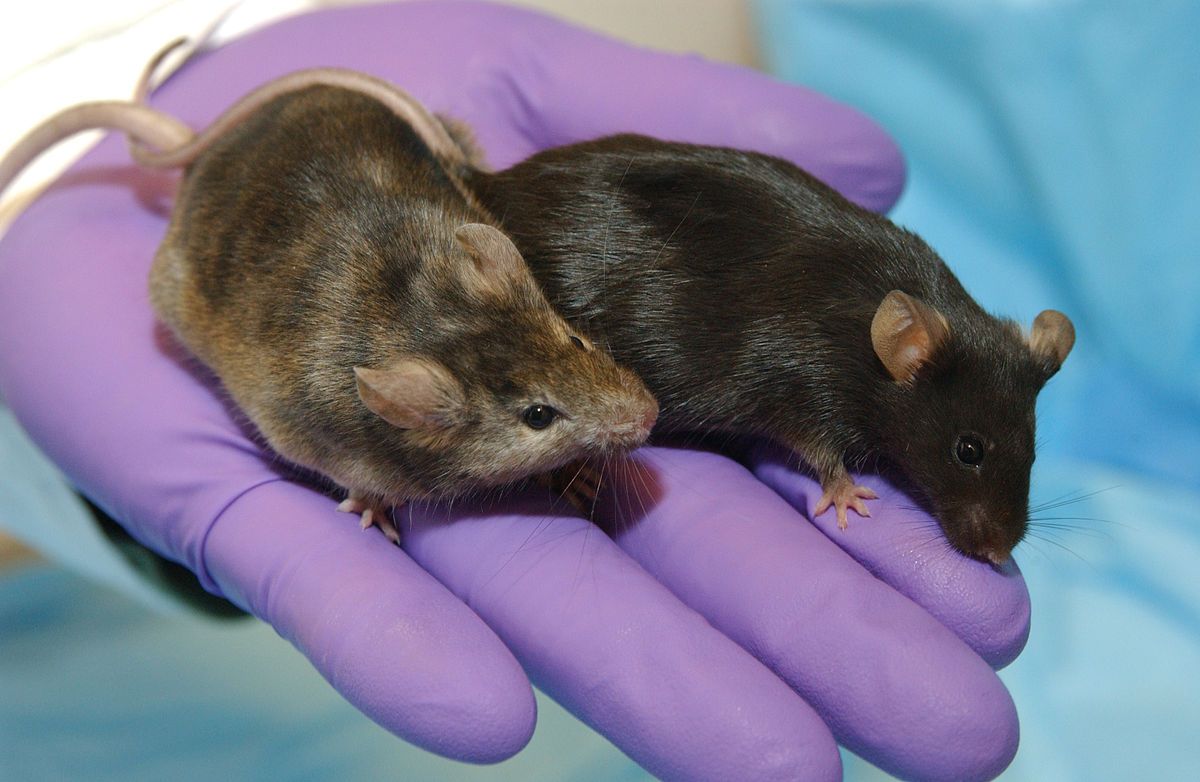 Claim:
The United States has approved plans to crossbreed animals and humans.
Rating:

The United States has not approved crossbreeding humans and animals.

On 5 August 2016, the web site The Real Strategy published an article about a proposal from the National Institutes of Health that was misleadingly titled "Crossbreeding Humans with Animals Approved in United States".

The article contained a photograph purporting to show a hybrid creature: The United States has not approved crossbreeding humans and animals, and the above-displayed image was taken from the 2009 movie Splice.

However, the NIH did recently make an announcement about lifting a moratorium on research using human stem cells to create part-human, part animal embryos:

The National Institutes of Health is proposing a new policy to permit scientists to get federal money to make embryos, known as chimeras, under certain carefully monitored conditions.

While it is true that the National Institutes of Health is considering funding chimera research, these projects are not aimed at "crossbreeding" humans and animals in attempt to create hybrid creatures like the fictional one pictured above. Instead, chimeras will be used to study disease and may eventually be used to generate human organs:

Researchers might be able to better study heritable human diseases, and find drugs that work against these diseases, by using chimera animal models, several stem cell scientists wrote in a letter published in the journal Science last year.

Perhaps the most widely discussed implication of the research is its potential to create animals that contain human organs, which could then be transplanted into patients. It might be possible to "generate an unlimited supply of therapeutic replacement organs," by using pig or sheep chimeras, the Science letter said.

The National Institutes of Health placed a moratorium on funding chimera research projects in September 2015 (even though no such funding had previously been provided) while they considered the ethical questions involved in such studies. In August 2016, they announced that they were considering lifting the moratorium and proposed changes to the existing stem cell guidelines.

One notable change was the addition of a steering committee that would oversee funding requests for chimera projects:

Because of the ethical concerns, though, at least some of the experiments would go through an extra layer of review by a new, special committee of government officials.

That committee would, for example, consider experiments designed to create animals with human brain cells or human brain tissue. Scientists might want to create them to study neurological conditions such as Alzheimer's and Parkinson's diseases. But the experiments would undergo intensive scrutiny if there's any chance there might be a "substantial contribution" or "substantial functional modification" to an animal's brain.

I am confident that these proposed changes will enable the NIH research community to move this promising area of science forward in a responsible manner.

It's also worth noting that the changes are proposed, not approved.