Was an Exhausted Funeral Home Employee Cremated by Mistake? 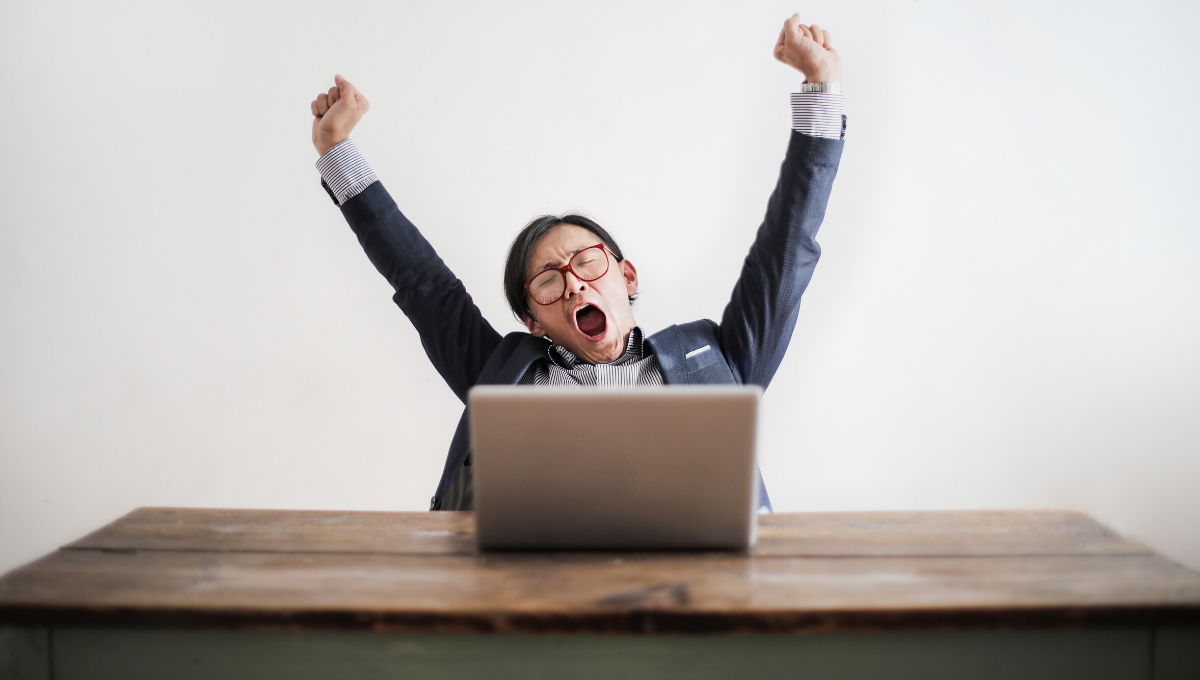 Claim:
An exhausted funeral home worker was cremated by mistake after taking a nap.
Rating:

On April 11, 2020, the Weekly Inquirer published an article positing that an exhausted funeral home worker had been cremated by mistake after they took a nap:

An employee of a New York, Funeral & Cremation Service died yesterday, after being accidentally cremated by one of his coworkers.

According to the Police, 48-year old Michael Jones decided to take a nap one a stretcher after working for sixteen hours straight to the recent influx of dead bodies.

Disclaimer: This is satire.

The Weekly Inquirer's three-word disclaimer was buried at the bottom of the web page and may have been missed by many readers.

If the above-displayed story sounds a bit familiar, it's because "satire" sites have been publishing stories about cremated funeral workers for years. In 2017, for instance, a similar jape was published on the World News Daily Report.