A satirical article posited that the controversial televangelist had a new pulpit made of money. 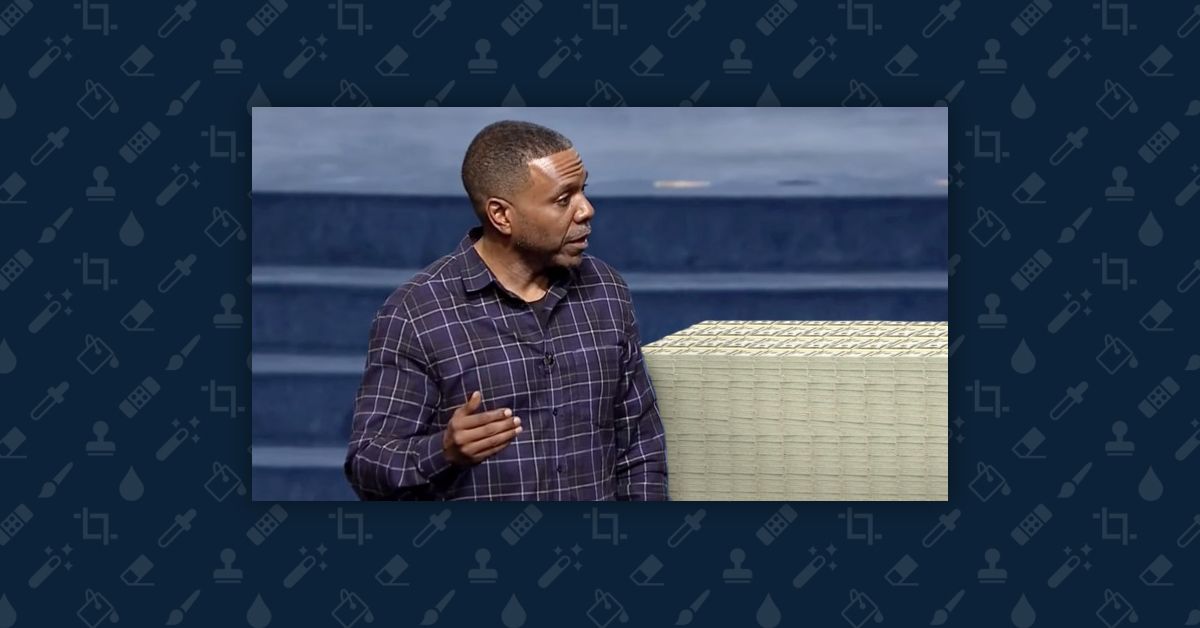 On 14 July 2017, the Christian satire web site The Babylon Bee posted an article appearing to claim that Creflo Dollar, televangelist and founder of the megachurch World Changers Church International, had built his new pulpit entirely out of hundred dollar bills: The large, intimidating money pulpit was constructed out of all the crisp, freshly banded c-notes placed in the offering plate by Dollar’s church members over the past several weeks,

Dollar has courted controversy for preaching what some call Prosperity Gospel, and for soliciting donations from his followers for his ministry to buy a luxury jet.

But the story about his pulpit-of-money is merely satire. The Babylon Bee is an entertainment web site that publishes humorous, but not factually accurate, articles. A disclaimer at the bottom of the web site says "The Babylon Bee is Your Trusted Source For Christian News Satire":

While The Babylon Bee does not hide the fact that it is a satire site, its articles are often mistaken for reports of actual events.