Was a Child Named Chloe Jones Abducted by a 'Creepy School Bus'?

A YouTube channel posts weekly horror stories, one of which was mistaken for a real event. 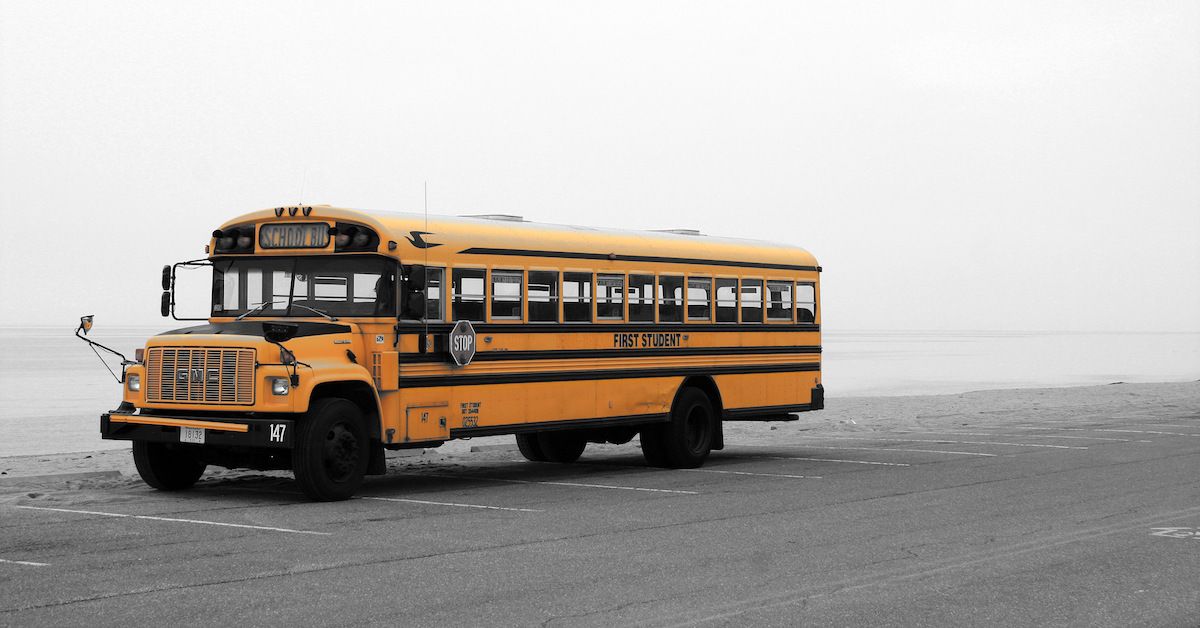 Claim:
A video tells the true story of a little girl named Chloe Jones who was abducted after getting on the wrong school bus.
Rating:

In May 2017, a video purportedly showing a series of text messages sent by a young girl named Chloe Jones as she was abducted on a school bus appeared on social media:

The YouTube page Don't Turn Around posted the video, which is a work of fiction. Director Paul Hough and actor Eddie McGee collaborate the channel, which features a new creepy story every week:

Creepy, fun and original horror stories and films on a weekly basis. You won't find real death or nastiness here - but will find excitement and an awesome community of horror loving fans! We believe in horror for fun and in the movies, not in real life! If you like horror stories and find it fun to get scared, then Don't Turn Around is the place for you!

Not only was Chloe Jones not abducted by a creepy school bus, but the image depicting her is actually a stock photograph: