Emerson Moser reportedly made a billion crayons over his career, which concluded in 1990. 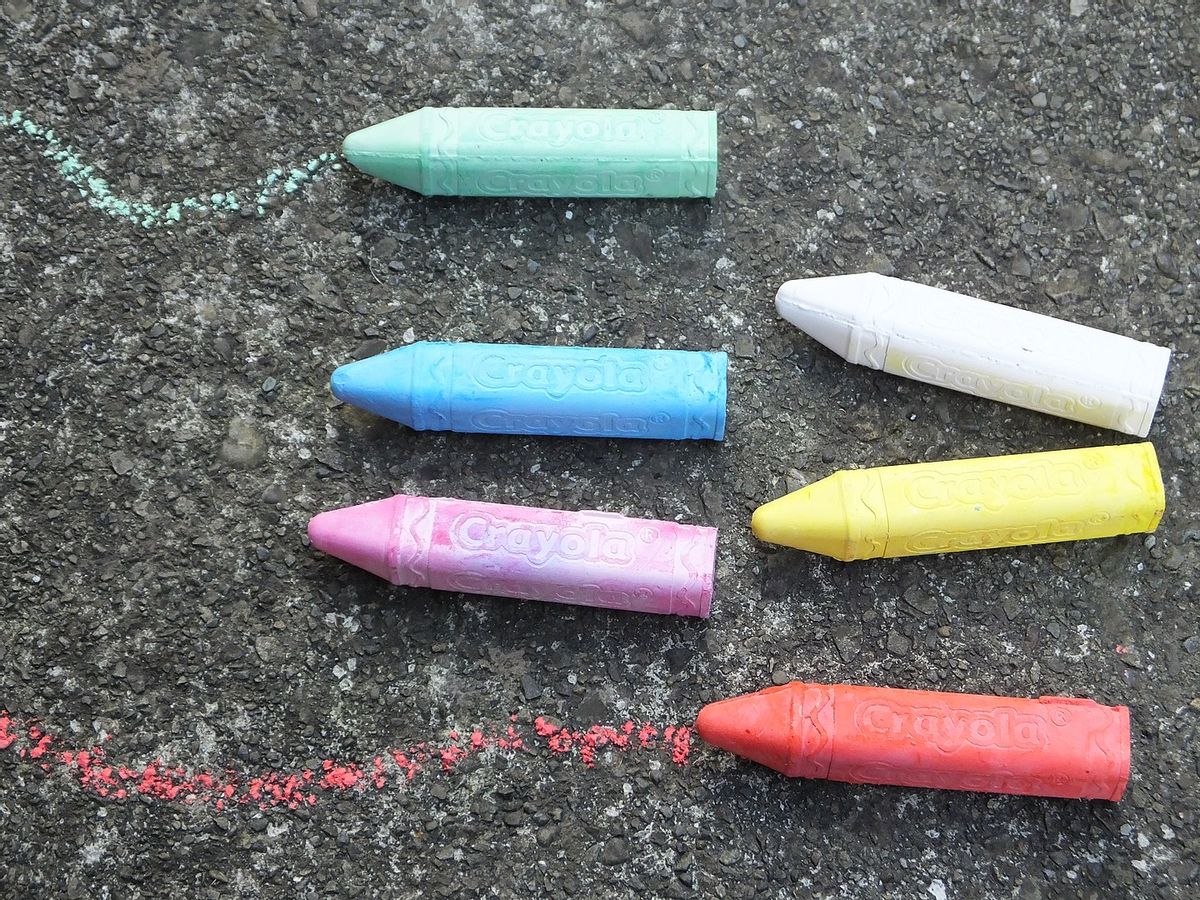 Moser did have a type of colorblindness. However ...

... he said he only had blue-green colorblindness, so only some colors were confusing to him.

Emerson Moser molded crayons for Crayola for more than 30 years. The only issue? He may have been colorblind, according to this July 2022 tweet.

While he was indeed colorblind, the truth is a little more complicated. He was able to do his job for 37 years because only some colors were confusing to him. According to a 1990 Associated Press article marking his retirement from Binney & Smith Co., the name of the company that makes Crayolas, “trying to spot the difference between a cadet blue and a blue green can make him feel, well, like a shrinking violet.”

Brad Drexler, spokesperson for Binney & Smith, told The Associated Press, ″He’s blue-green colorblind, but despite his handicap, he’s gone to the top of his trade.”

There is no additional information about his condition. According to the National Institutes of Health's National Eye Institute, there is a less common category of blue-yellow colorblindness (not "blue-green" as Moser and the spokesperson describe it) that includes the category, "Tritanomaly [that] makes it hard to tell the difference between blue and green, and between yellow and red."

It is possible that Moser had tritanomoly, which, according to the Cleveland Clinic, "is when your blue-responsive cone cells work, but not as well as a full color-sighted person. Your rainbow has greener blues and there is little or no yellow." There's a range of different categories of colorblindness that could apply to Moser, though no one disclosed which specific one he fit into.

Moser himself said, ″If you have a serious case of [colorblindness], you could foul up a lot of materials [...] When you have shades of one color, you get a little doubt about it. Before you go do anything, you double-check yourself.”

He was hired in 1953 as a floor boy in the packing department. A company doctor detected his visual problem during a physical conducted when he was hired.

″It’s so slight that if the doctor wouldn’t have tested me, I probably would have never noticed it,″ Moser said. Yet, two years later he was hired as a molder, pouring colorful wax into 2,400 crayon molds nearly 100 times a day.

He told UPI in another 1990 article, “It really isn't that bad and doesn't affect my work.” He added that he “never made a crayon I was ashamed to put my name on. That's what I've enjoyed most about working here. I make the best crayons in the world.”

When he was unsure about colors, he would often ask his coworkers for help.

According to The Associated Press, he made 1.4 billion crayons over his career. Moser in particular loved working with the eight original colors of red, blue, yellow, green, orange, violet, black, and brown, because, “They run the smoothest on the molding machine. I never have any trouble with them. Some of the others like red orange and yellow orange are tougher.”

To commemorate his service, Crayola said it would add Moser’s photograph to the Crayola Hall of Fame at company headquarters in Easton, Pennsylvania.