The claim that the White House asked Crayola to drop the "dandelion" crayon because children were using it to create unflattering portraits of President Trump was satire. 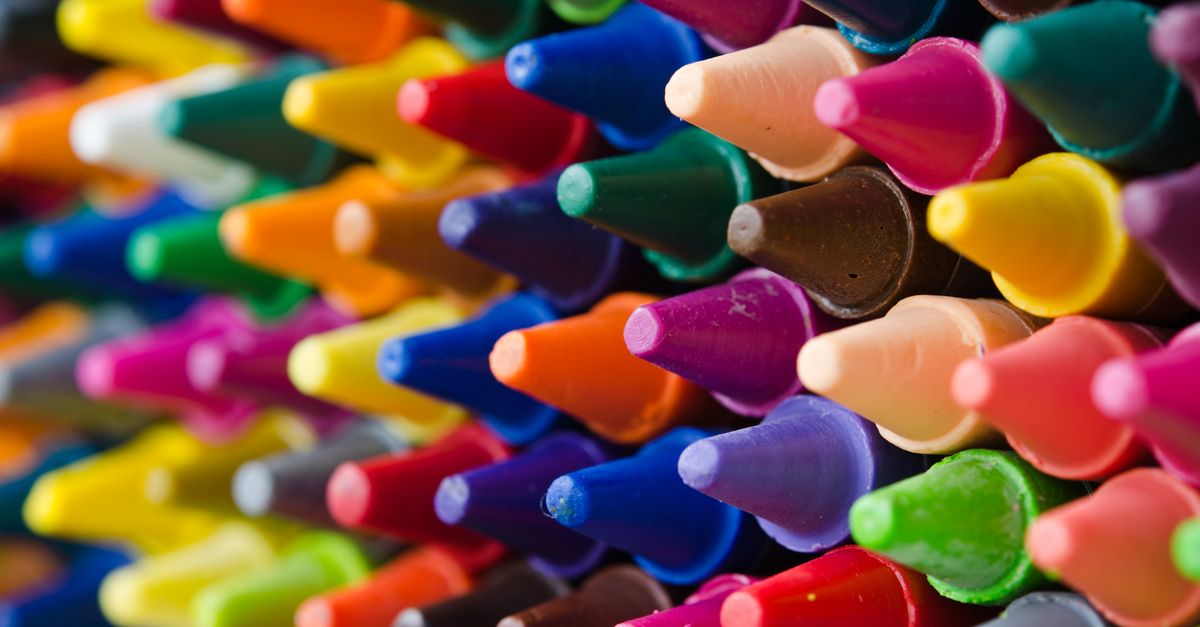 Claim:
Crayola announced they are removing the "dandelion" color from their basic box of 24 crayons due to a complaint from the White House that children were using it to create unflattering portraits of President Trump.
Rating:

Crayola announced it is dropping the "dandelion" colored crayon from its box of 24.

The change isn't due to complaints from the White House, and it has nothing to do with President Trump.

On 31 March 2017 (National Crayon Day), Crayola launched a worldwide marketing campaign announcing the retirement of one of its 24 basic crayon colors, "dandelion," to make room for a new shade of blue (yet to be named). It is not the first time the company has switched out hues. Amidst much hoopla, dandelion was introduced in 1990 along with eight other new shades. Four more colors came and went in 2003.

The 2017 promotion inspired some good-natured spoofing in mass and social media, including an NBC Tonight Show monologue in which Jimmy Fallon proposed replacing dandelion with a new hue called "presidential orange" (in reference to President Trump's notoriously citrusy facial tan).

In a similar vein, the web site Art+Marketing published a fake news story by contributor Allan Ishac reporting that Crayola decided to dump the yellow-orange shade due to complaints from the White House that "kids were drawing too many offensive Trump pictures with it":

According to a Crayola spokesperson, commenting off the record, a senior Trump staffer called the Pennsylvania-based company last week and asked them to sack the yellow-orange hue — which is very similar to the president’s odd hair and skin coloring — after children nationwide were using it to create unflattering drawings of Mr. Trump.

“Our Dandelion color is almost the exact shade of an orangutan’s coat,” said the Crayola representative. “Apparently, one of the president’s own grandchildren walked into the Oval Office with a drawing of a monkey and an arrow pointing to it that said, ‘Grandpa.’ The incident reportedly sent Mr. Trump through the roof.”

Although the spoof apparently fooled some people into thinking it was true (judging by the volume of queries hitting our inbox), it was clearly subheaded "Truth in Satire," and the author confirmed his intent was satirical in response to reader comments further down the page.

A hilariously bawdy illustration represented in the article as a crayon portrait of Donald Trump was actually snagged from a 2016 article in the British tabloid The Sun, showcasing X-rated drawings of superheroes made by kids.