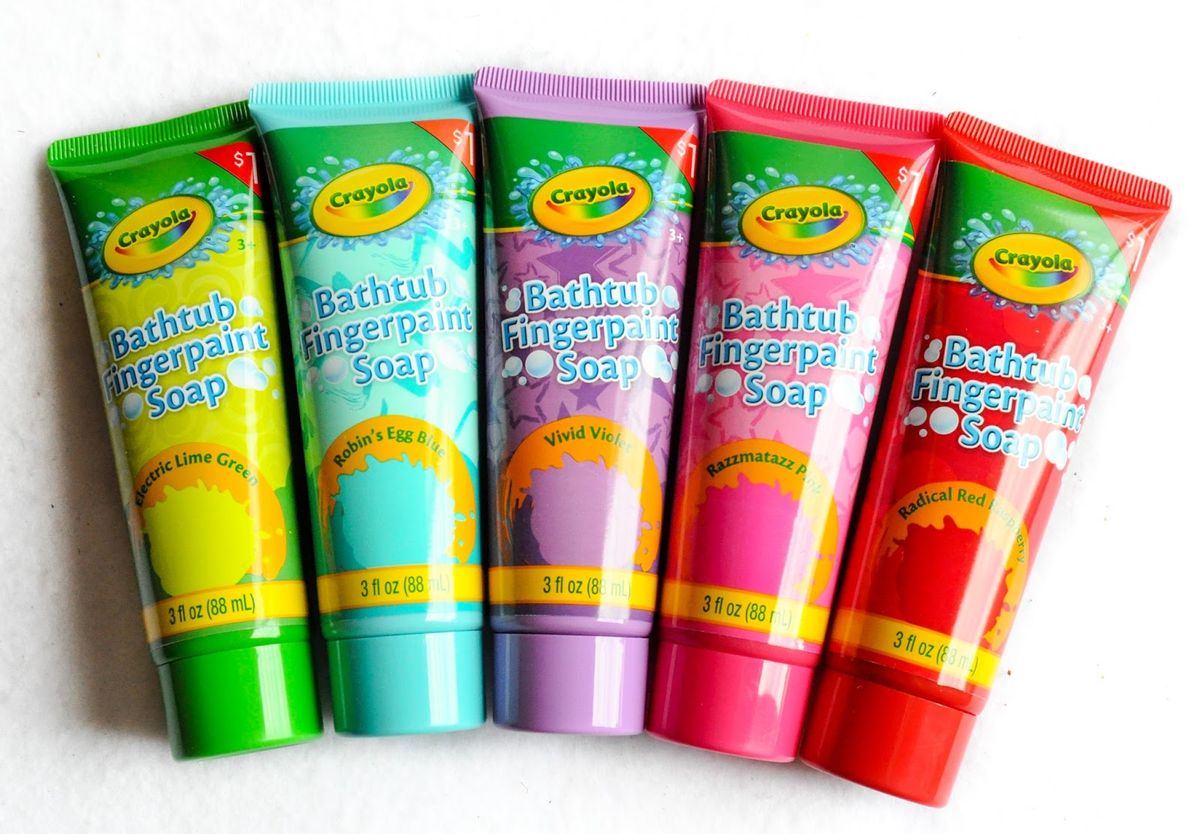 The text of that warning reads as follows:

CAUTION! ? We want to share a warning with everyone. ⚠️ We had a patient come in today. He had used Crayola Bathtub Fingerpaint Soap and it BURNED his hands. Luckily only his hands. We're talking layers of skin gone! We have permission to share. She has attempted to contact the company 3 times with no reply. She purchased it at Wal-Mart but it’s sold everywhere. Most Amazon reviews are great but we found a ton of bad ones with kids having terrible rashes or more burns.
PLEASE SHARE OR TAG YOUR FRIENDS!! ?
@premierpediatrics
(Update: the company has reached out to us and given their direct line to the parent.)

According to to Premier Pediatrics, the child showed up with burns on 30 January 2018. The office also claimed the child's mother made three attempts to contact Crayola about the situation, but it was not clear how much time elapsed between the purported injury, calls, and doctors' visit. Premier Pediatrics pointed to mixed reviews on Amazon as evidence the product causes burns — but some of those reviews were based on Facebook warnings about the product.

A spokesperson for Crayola told us they will be investigating:

Thank you for making us aware of this incident. As the manufacturer for children’s products, safety, above all else, is most important to us. We share your concerns and are actively looking into this further.

Patient privacy laws make it difficult to find out more details about the purported injury. Although it is possible the photographs show burns on a child exposed to Crayola's bathtub fingerpaint soap, the vast majority of commenters report use of the product without incident. An individual allergic reaction to an unidentified ingredient in the soap is possible, but without further information, impossible to verify.