Earth in a 'Cradle of Clouds'

A supposed Hubble Telescope photograph of Earth within a "cradle of clouds" is actually an artwork. 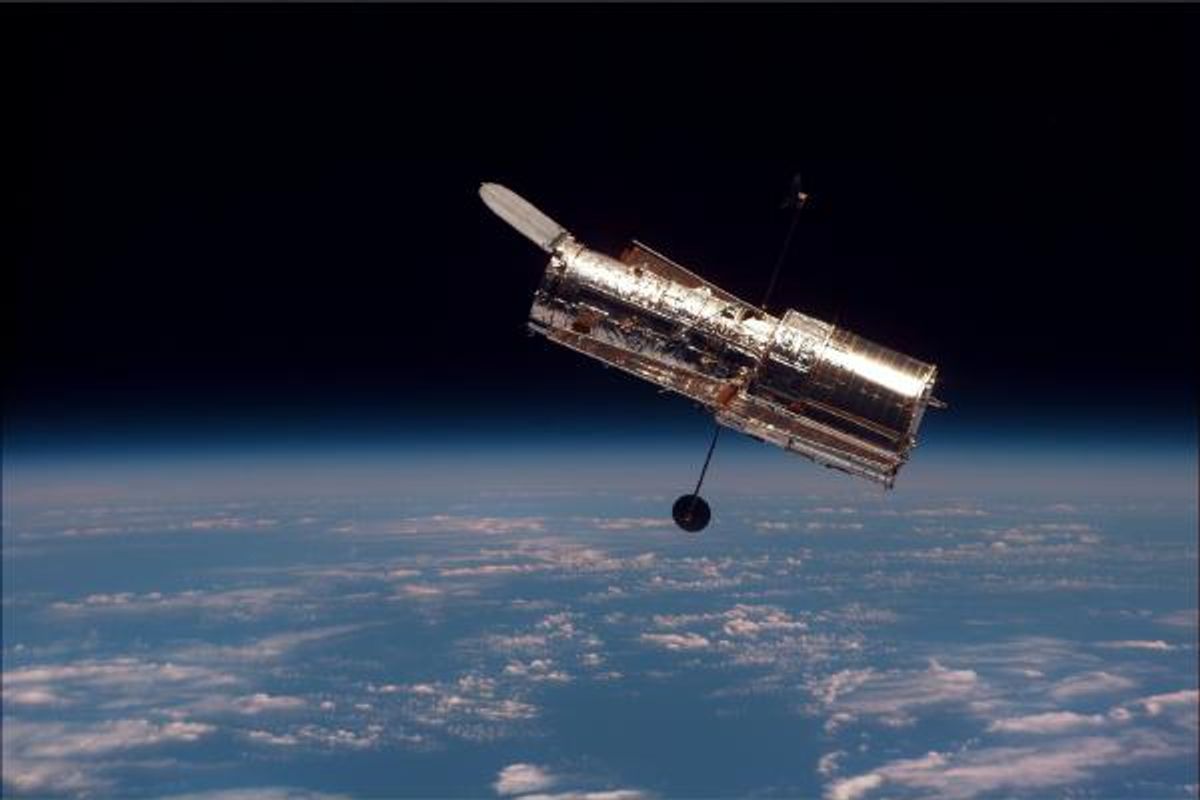 Claim:
A photo taken by the Hubble Telescope shows the earth in a "cradle of clouds."
Rating:

In February 2016, an image purportedly showing a photograph of Earth taken by the Hubble Space Telescope started circulating on Facebook.

This photograph is neither an image of Earth, nor was it taken by the Hubble Space Telescope. This image is a 3D rendering, was apparently created by someone named Mike Kiev, and has been circulating on the internet since at least 2013.

While the above-displayed image is featured on several stock photography web sites, we have not been able to uncover the exact process by which the image was created. On Kiev's Deviant Art page, the image was labeled "Digital Art / 3-Dimensional Art / Scenes / Spacescapes."

The Hubble Space Telescope is responsible for some breathtaking images from the observable universe. The above-displayed item, however, is not one of them.