Did a CPAC Banner Say, 'We Are All Domestic Terrorists'?

Another banner at the same conservative conference warned, "You're Next: The Rise of the Democrat Gulag." 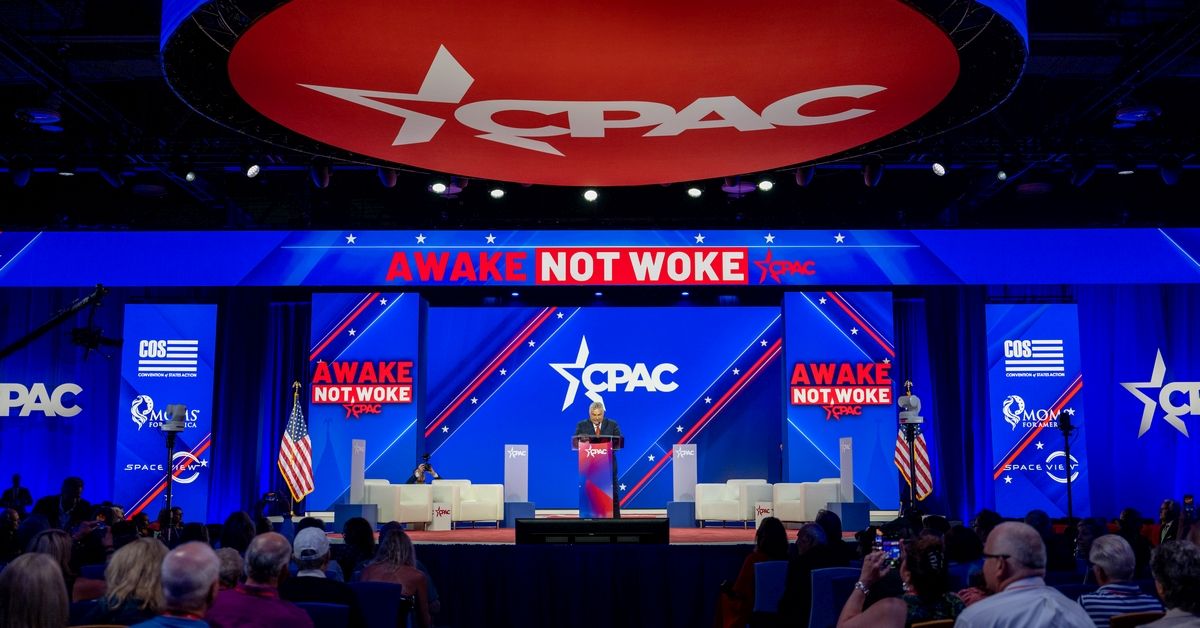 Claim:
A banner at an August 2022 CPAC conference read, "We Are All Domestic Terrorists."
Rating:

A digital banner displayed during one of those panel discussions became the subject of controversy when photographs and video clips of it went viral on social media. The banner read: "We Are All Domestic Terrorists."

"Conservative panelists at CPAC Dallas embraced a new label on Saturday," read a tweet by the Houston Chronicle, "adopting 'domestic terrorist' as a badge of honor."

The banner -- actually, two banners -- can also be seen in the video clip below:

"We Are All Domestic Terrorists" was also the title of a panel discussion, it should be noted. Present on that panel was Julie Pickren, a Texas State Board of Education candidate who claimed the title was meant to be tongue-in-cheek, the Houston Chronicle reported. "Nobody in this room is a domestic terrorist," she reportedly told the crowd of attendees.

Among other digital banners spotted during the conference was one bearing the slogan, "You're Next: The Rise of the Democrat Gulag." It's unclear if that one was tongue-in-cheek as well.

A political science professor consulted by the Chronicle compared conservatives' sarcastic embrace of the descriptor "domestic terrorists" with their previous co-option of Hillary Clinton's characterization of Trump followers as a "basket of deplorables." However, the professor, Cal Jillson, suggested that the joke isn't quite so funny anymore. "To label yourself 'domestic terrorists' is over the line," she warned.