Did a COVID Vaccine Candidate Produce False Positives for HIV?

The effort was the first COVID-19 vaccine candidate to be abandoned. 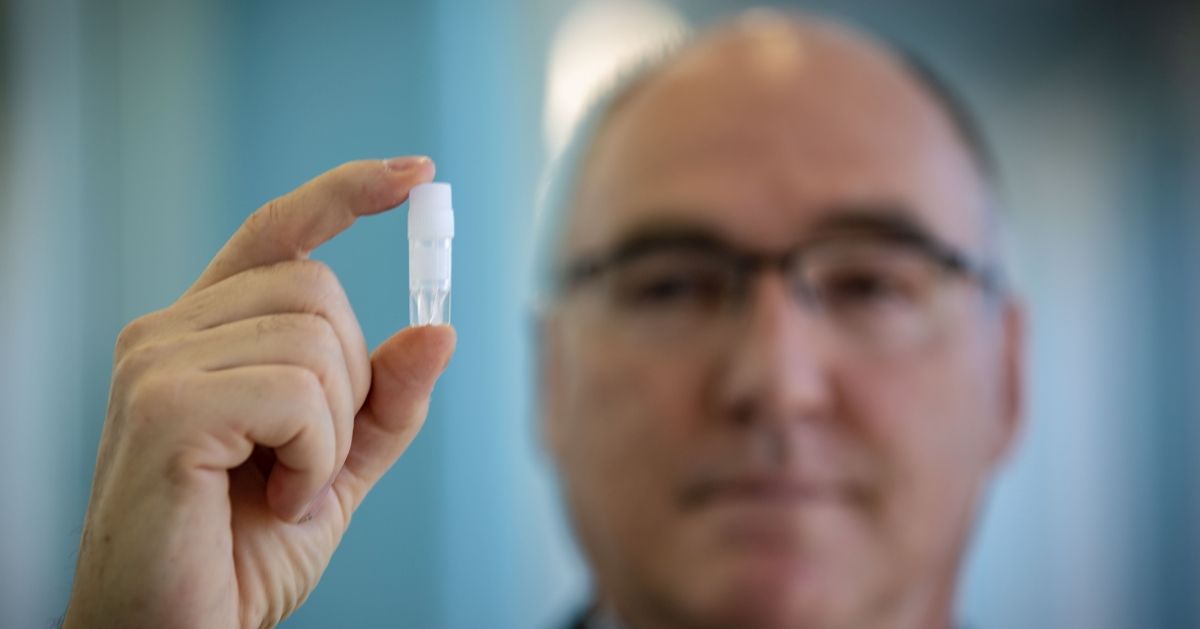 On Dec. 11 2020, an Australian COVID-19 vaccine project conducted by the University of Queensland and biotech company CSL was abandoned. The project was terminated by the Australian government after several participants falsely tested positive for HIV following injection. Though there were no indications that the vaccine caused any harm, the project was cancelled to avoid undermining public trust in the vaccination process. “We can’t have any issues with confidence,” Prime Minister Scott Morrison told reporters at the time.

The issue was not that the vaccine caused or was at risk of causing HIV. The false positives stemmed from the vaccine's use of what is known as a "molecular clamp" — a small protein used to keep COVID-19 spike proteins delivered by the shot in the correct orientation for a proper immune response. As reported by The New York Times' vaccine tracker, "the clamp is similar to a protein on HIV, which can lead the immune system to make HIV-like antibodies."

According to The Guardian, trial participants were advised of the possibility that HIV antibodies might be detected following injection but that this outcome was unexpected. Followup tests for HIV were negative in all cases. Because the effort was abandoned as a result of the false positives, we rate this claim as "True."