Think of it as a “check engine” light. 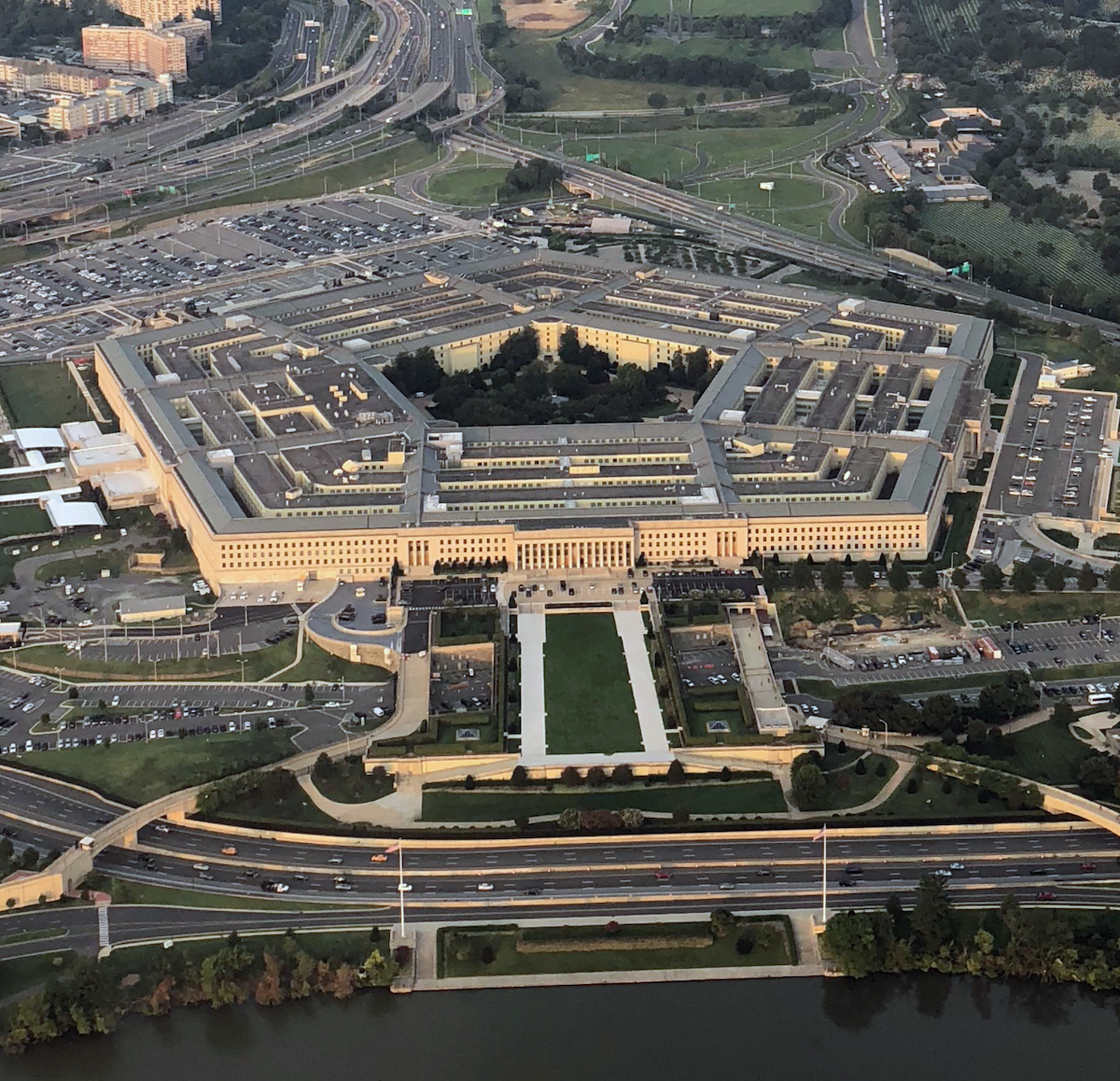 Image Via Touch of Light/Public Domain

Claim:
The U.S. government developed a microchip that can be implanted in the human body to detect COVID-19 infection.
Rating:

Since at least 2018, two U.S. government agencies have worked with a private company to develop a tissue-like biosensor that can signal chemical reactions and changes in the human body that may indicate an infection. However...

The technology is not a microchip, nor was it developed in response to the COVID-19 pandemic, nor can it pinpoint what virus or bacteria has infected the body.

In April 2021, the television news program "60 Minutes" broadcast an interview with Dr. Matt Hepburn, a former U.S. Army infectious disease physician, who claimed that the U.S. government developed a special biosensor that could be implanted in the human body and used to detect infections such as COVID-19.

Fringe-theory believers used news of the technology as an opportunity to push familiar-sounding rumors that the pandemic was a ploy by the government to “microchip everyone into a global system.”

Since at least 2018, the Defense Advanced Research Projects Agency (DARPA) that Hepburn worked for has collaborated with the Joint Program Executive Office for Chemical, Biological, Radiological and Nuclear Defense and the California-based private biotech firm Profusa to develop a tissue-like biosensor that can signal chemical reactions and changes in the human body that may indicate an infection. However, this technology is not a microchip, and was not developed in response to the COVID-19 pandemic, nor can it directly pinpoint what virus or bacteria is causing an infection in the body.

DARPA was launched by the government in 1957 in response to the surprise Russian launch of Sputnik. Working closely with the Department of Defense to develop novel technologies, the agency described itself as the “initiator and not the victim of strategic technical surprises.” In the interview, Hepburn said he was told by DARPA to “take pandemics off the table” and discussed projects and “solutions that sound like science fiction.” And in 2021, the agency pivoted resources toward the pandemic to better diagnose, detect, treat, prevent and manufacture medical interventions to combat COVID-19.

Now in late-stage testing, the biological sensor is placed under the skin and picks up on chemical reactions inside of the body that indicate if a person is getting sick or eliciting an immune response. It works in much the same way as a “check engine” light notifies a driver of issues in the vehicle.

“It’s not some dreaded government microchip to track your every move, but a tissue-like gel engineered to continuously test your blood,” said Hepburn in season 53, episode 30 of "60 Minutes," which aired on April 11.

Conventional sensors have a sensing electrode wire that penetrates the skin to measure targeted chemicals in the fluid surrounding the cells. But the issue with these is that the body registers such devices as a foreign entity, ultimately rejecting it. To combat this, wires cannot be worn consistently and must be removed and replaced every few days. Pofusa announced its “tissue-integrated sensor technology” and presented their findings at the National Meeting and Exposition of the American Chemical Society in 2018. To combat potential rejections by the body, the technology uses a spongy substance known as hydrogel that has a similar composition to surrounding tissue and can be altered to respond to different substances in the body that may indicate a pending infection. The tissue-like hydrogel biosensors are similar to soft contact lenses that are “painlessly placed under the skin with a single injection” to be fully integrated in the body’s tissue.

“Smaller than a grain of rice, each biosensor is a flexible fiber about 5 mm long and half a millimeter wide, comprised of a porous scaffold that induces capillary and cellular ingrowth from surrounding tissue,” explained Profusa. "The hydrogel is linked to light-emitting fluorescent molecules that continuously signal in proportion to the concentration of a body chemical, such as oxygen, glucose, or other biomolecule of interest.” The sensor could be used to prevent situations like the USS Roosevelt incident of 2020, in which 1,271 crew members tested positive for COVID-19. If sailors were outfitted with the hydrogel, for example, they would in theory receive a signal that an infection is approaching and be able to proactively self-isolate until a diagnosis is made, shortening the window of time they may interact with others and allowing for earlier treatment.

“As you truncate that time, as you diagnose and treat, what you do is stop the infection in its tracks,” said Hepburn.

But the technology is not yet available to the general public as of this writing, and because it is neither a microchip, nor does it specifically detect COVID-19, we rate this claim a “Mixture.”