Did a Couple Find Out They Were Biological Twins During IVF Treatment?

Reports that a couple seeking to conceive via IVF discovered through DNA testing that they were fraternal twins are fake news. 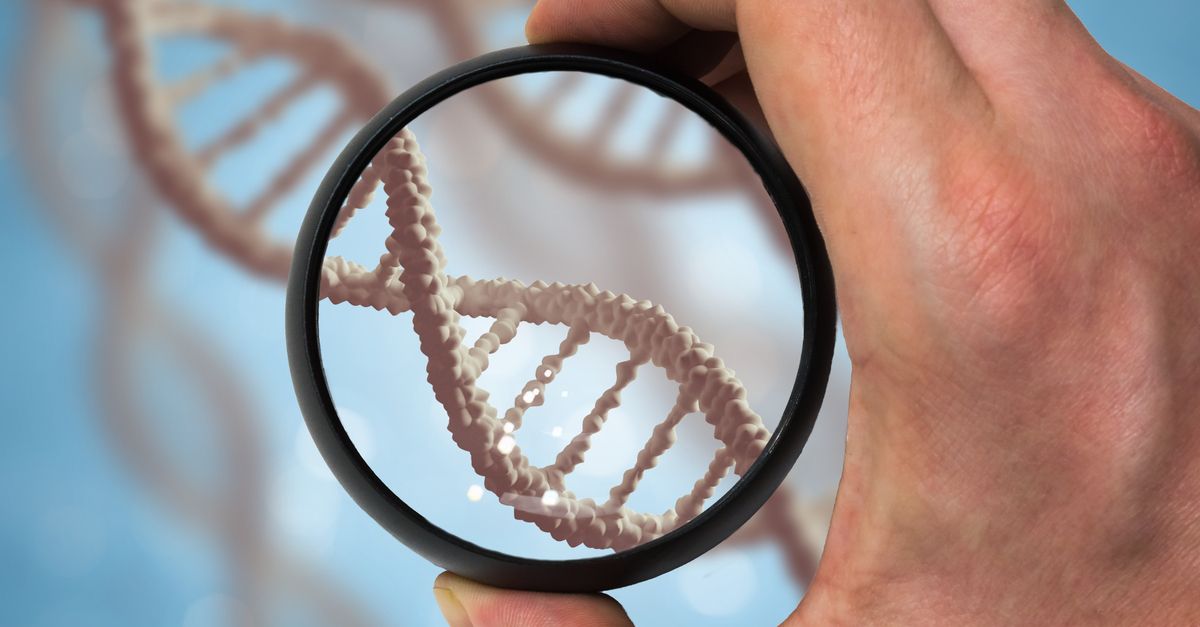 Claim:
A couple seeking to conceive via IVF discovered through DNA testing that they were fraternal twins.
Rating:

In mid-April 2017, a number of online publications in the U.S. and UK (including the Daily Mail, Fox News, the Inquisitr, Metro, the Mirror, and the Evening Standard) published accounts of a couple who supposedly sought treatment to conceive via IVF, only to discover to their shock that they were biological twins:

A married couple who struggled to conceive only discovered they were twins when they went through IVF.

The unnamed couple underwent the treatment to help them have a baby.

But doctors at the fertility lab noticed their DNA was abnormally similar.

At first, lab technicians believed the pair may be unwitting cousins, but soon ruled that out because the DNA was too similar.

Eventually doctors confronted the pair, who burst out in laughter when they were asked if they were related.

All of these reports were based on a single source, an article published on 13 April 2017 on the Mississippi Herald web site:

A doctor at a fertility clinic in the Mississippi capital of Jackson has made a startling revelation concerning a couple who sought treatment at the center. The married pair, who cannot be named to due to patient confidentiality restrictions, had been struggling to conceive and came to the clinic to take part in the IVF program.

“During the in vitro fertilization process, we take a DNA sample from both the male and female to get a profile of their genetic backgrounds,” the doctor involved told Mississippi Herald, whose name must also be suppressed to protect the identities of the patients.

“It’s just a routine thing, and we wouldn’t normally check to see if there was a relationship between the two samples, but in this case the lab assistant involved was shocked by the similarity of each profile.” The lab assistant summoned the doctor, who knew almost instantly that the patients must have been related.

“My first reaction was that they must have been less-closely related; perhaps they were first cousins, which does happen sometimes. However, looking closer at the samples, I noticed there were way too many similarities.” The doctor consulted the patient’s files, and noted with shock that both had the exact same birth dates listed in 1984. “With this in mind, I was convinced that both patients were fraternal twins.”

None of the outlets that republished this story seemed fazed by the fact that the Mississippi Herald report included no verifiable details (such as the byline of the reporter who wrote it, the name of the clinic, the identity of any medical specialist there, or the name of the patients involved). Or that the same site ran a similarly outrageous and non-detailed article about a man who claimed he was sexually seduced by a horse. Or that the Mississippi Herald's web site includes no contact information — no physical address, phone number, or e-mail address — for its office or any of its personnel. Or that there is no such newspaper as the Mississippi Herald (the closest matches are a Biloxi publication called the Mississippi Sun-Herald and Water Valley's small North Mississippi Herald), and the web site purporting to be such only sprang up online a few days before publishing the story referenced above. Or that the story was virtually identical word-for-word (save for the change in locale) to one published by the web site of another non-existent newspaper, the Denver Inquirer, back in December 2016 (also just after that site's establishment): In short, both the Mississippi Herald and the Denver Inquirer are fake newspaper sites set up for no other ostensible purpose than to spread fictitious stories. And a number of online "news" publications ran with one of their fictitious stories without having made the slightest attempt to verify it, based on nothing more than one dubious source that should have raised a plethora of red flags in a real newsroom.