Are Costco Rotisserie Chickens Being Discontinued?

We looked into a rumor that hinted at Costco planning to remove its rotisserie chicken product from store shelves. 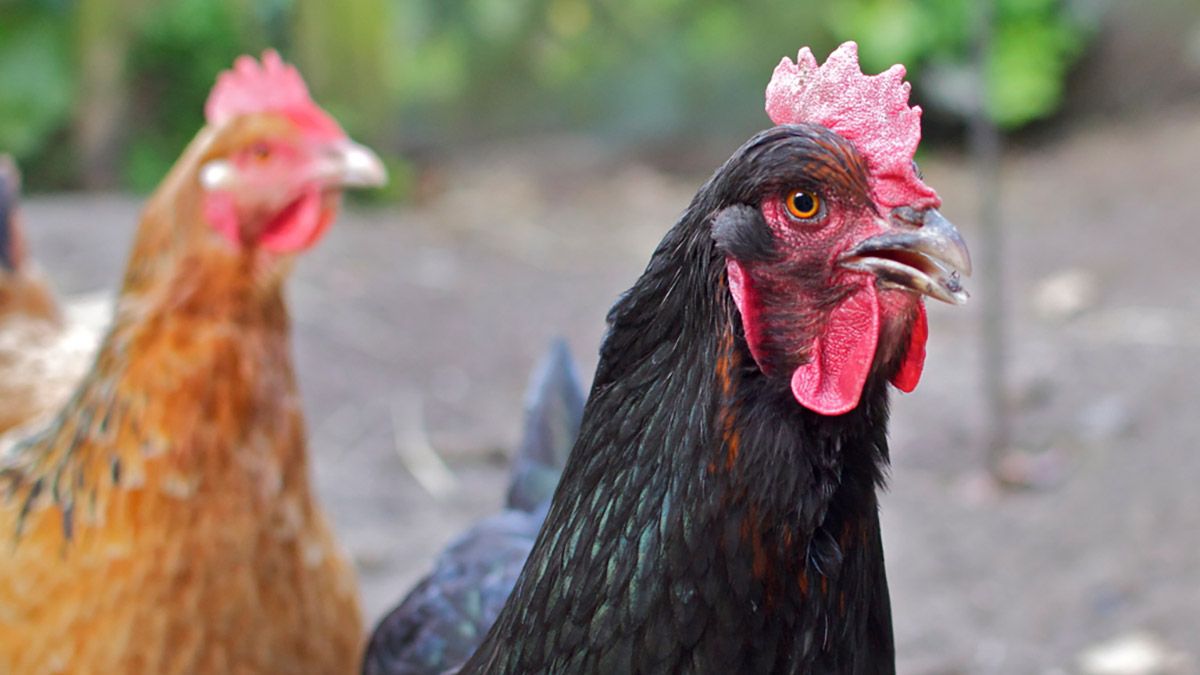 Costco is not discontinuing its Kirkland Signature Rotisserie Chicken product, nor is it removing them from store shelves for a temporary period of time.

This rumor first began to spread in online advertisements. One of the ads read: "It's Begun, Costco's Biggest Sellers Gone From Shelves, Effective Immediately." The photograph in the ad showed a Costco employee preparing several rotisserie chickens. We clicked the ad. It led to a 24-page slideshow article on the website Moneywise.com. The story claimed that it was written on March 22, 2022, the same day we published this fact check. However, the article on Moneywise.com was outdated and simply showed today's date no matter when a reader visited the story.

These Costco cuts have left lots of broken hearts and empty carts.

Costco often sends members and fans into a frenzy when news breaks of a popular item’s discontinuation.

Some departing products have inspired online petitions, while others quietly disappeared from store shelves or the food court menu.

Once a product enters the warehouse chain's graveyard, there’s often very little indication it’ll rise again. Take some time to mourn and remember Costco items that have come and gone throughout the years — although a few items have disappeared for good reason.

We clicked through all 24 pages in the slideshow article. Costco's Kirkland Signature Rotisserie Chicken product never made an appearance in the story because the company has never announced plans to discontinue it. We previously reported on another product that online ads claimed was discontinued by Costco: Dungeness crab.