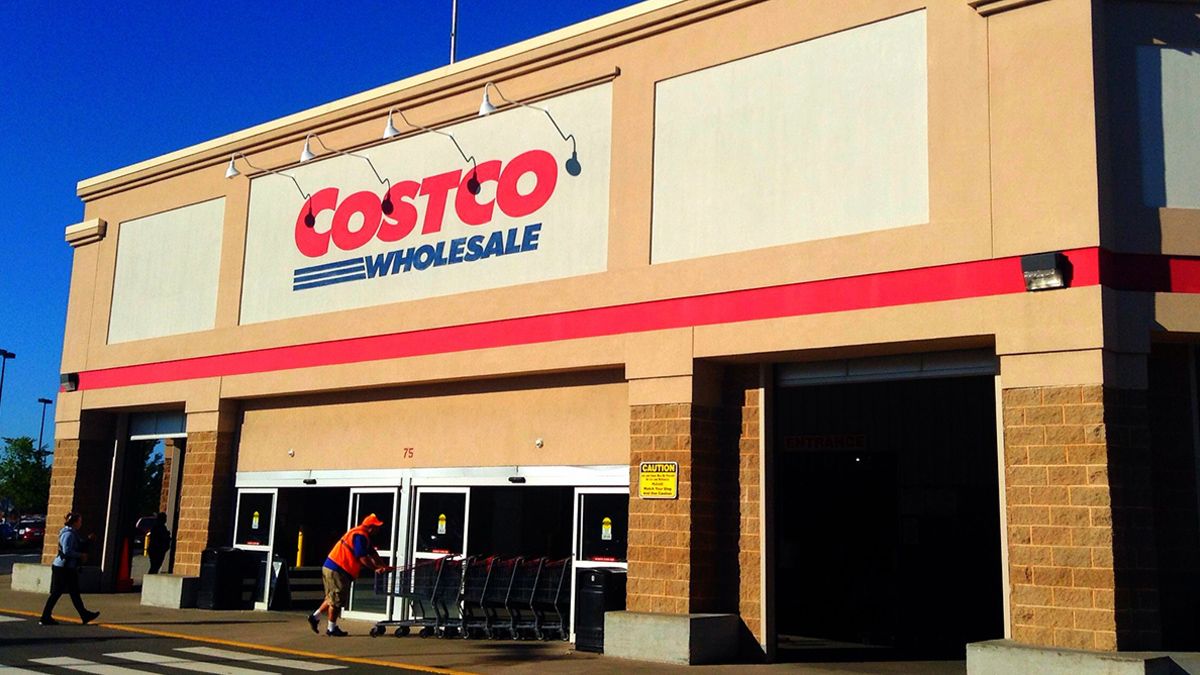 Costco did not discontinue its Kirkland Signature shampoo and conditioner, the company confirmed. (Courtesy: Mike Mozart/Flickr)

In late December 2020, Reddit users pondered if Costco Wholesale's Kirkland Signature shampoo and conditioner were being discontinued — and we noticed some Costco members were quite serious about their haircare products:

Other Reddit users on the r/Costco subreddit asked similar questions. Some loyal Costco customers believed the products might have been unavailable due to a redesign.

A Brief Statement from Costco

We reached out to Costco's corporate team to find out more. On March 22, 2021, a Costco management spokesperson told us that "the Kirkland shampoo and conditioner products will be coming back into the warehouse."

On the same day, a customer-service representative also said that the Kirkland Signature shampoo product was showing up as a "new item," and that it was available at some locations. They also said they "believe it was not available for a while" because "they may have reformulated it or got a new vendor."

Unfounded rumors claimed that Kirkland Signature shampoo and conditioner are Pureology products that were rebranded. We found quite a bit of discussion on the r/Costco subreddit about that particular item. Some Costco members also made the claim on Twitter:

We asked a customer-service representative about the Pureology claims but were told: "Kirkland is a private label product."

In any case, Costco had not discontinued its Kirkland Signature shampoo and conditioner. The products were expected to make a comeback to all stores in the future, and might already have reappeared for some members, as of the publication of this story.

For further reading, we previously reported about claims that "the truth about Costco's Kirkland meat" was revealed. The phrase came from misleading online advertisements. The story was rated "False." We also published notices about a scam involving a fake anniversary offer that used Costco's logo. The fraudulent coupon did not come from the real Costco company.