Here's everything we know so far about this scam that advertised Honda and Ryobi portable power generators on Facebook Marketplace. 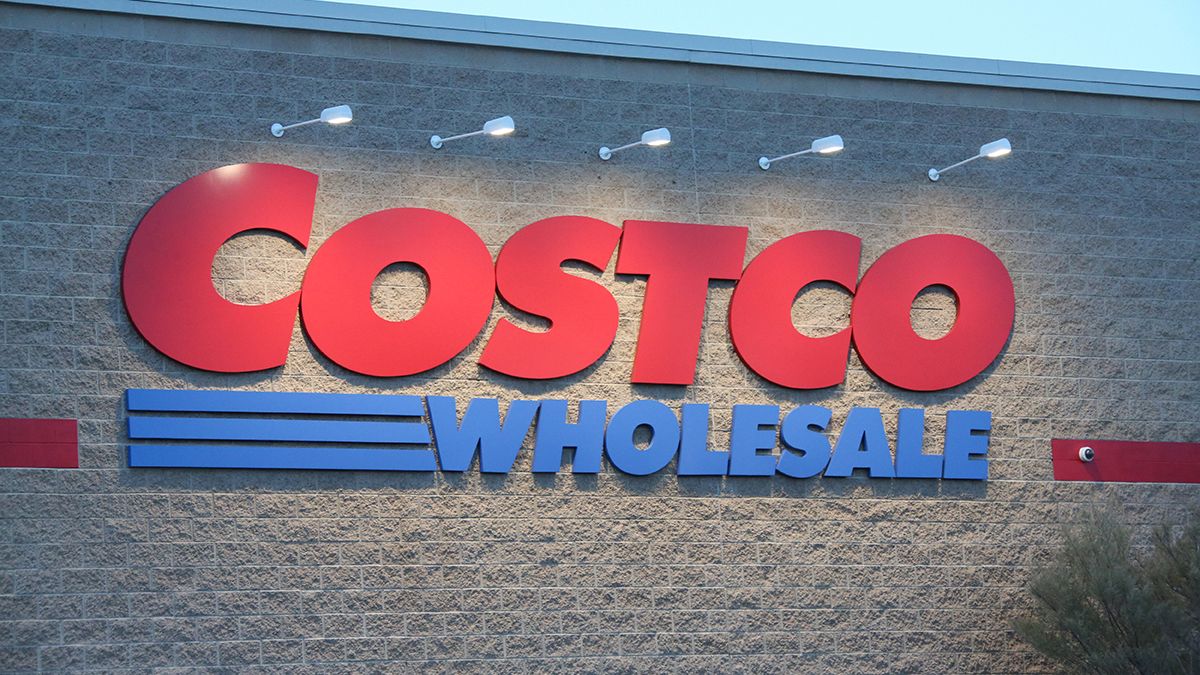 On July 11, 2022, we received reader mail asking us about sponsored posts on Facebook Marketplace that advertised portable power generators at Costco Wholesale. The sponsored posts led to a page that, to some viewers, may have looked like an official website for Costco. However, that was not really the case. The page was designed by scammers to try to fool users into losing money.

One of the sponsored posts on Facebook Marketplace read, "30-day money-back guarantee!" and led to expeditaeos.com. The real website for Costco is costco.com. The official website for Costco is costco.com — not expeditaeos.com.

Once users clicked the sponsored post on Facebook, they were directed to the look-alike website that featured the Costco logo and 22 different products, most of which were portable power generators. The brands for the generators included Honda, Generac, Ryobi, and Toro. Such generators can easily sell for well over $1,000. On the scam page, however, the generators were supposedly available for less than $100. While scanning the products, we came across another red flag that this was a scam: The fake page attempted to convince onlookers that they could buy Honda generators from Costco, when, in reality, Honda generators are not sold at Costco stores, nor are they available on the company’s website.

The scammers appeared to be targeting users’ Paypal accounts. While checking out, the website asked people for Paypal.com login information even when they wanted to pay with credit or debit cards. We previously reported on a similarly-run scam about a supposed giveaway of pricey items from Traeger Grills. That scam also targeted users' Paypal information.

We strongly recommend against ordering any products that claim to be sold by Costco unless the address bar at the top of your web browser specifically says that you are visiting costco.com.

The scam involving portable power generators was not the first fraudulent scheme we've seen on Facebook using Costco's name and logo. Less than a month prior, scammers created a Facebook page named "Costco Wholesale Fans" and falsely claimed that the company was giving away TVs for free. (Additionally, we previously reported on a similar scam about Walmart, not Costco, giving away televisions for free.) Costco was not using Facebook to give lots of TVs away for free.

In sum, no, Costco was not advertising and selling deeply discounted power generators through Facebook Marketplace. We recommend caution when clicking on sponsored posts on Facebook that claim to provide steep price cuts on products that are normally pricey and quite useful.