The email scam was notable for its urgent subject line: "We have been trying to reach you - Please respond!" 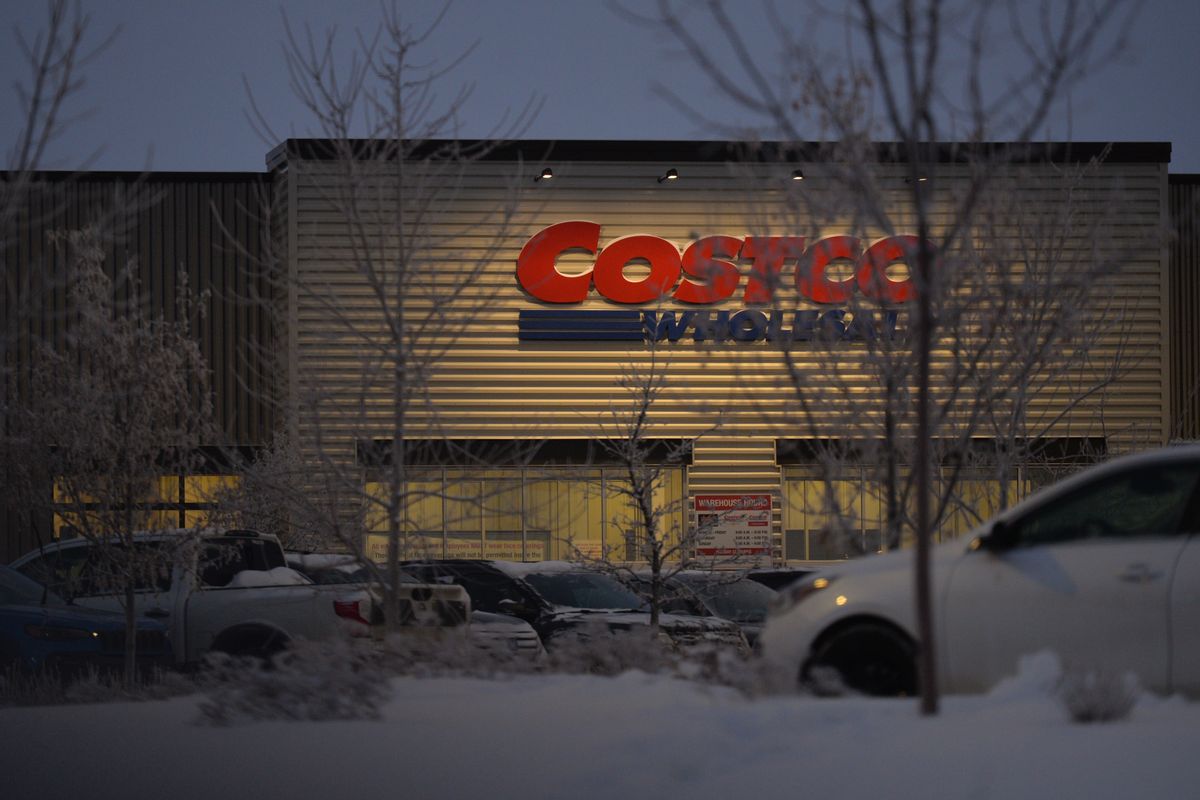 Snow in front of Costco Wholesale, a warehouse store in Nisku. On Wednesday, December 22, 2021, in Edmonton, Alberta, Canada. (Photo by Artur Widak/NurPhoto via Getty Images)

Claim:
An email using the Costco and T-Mobile names promises an "exclusive reward" and says, "We have been trying to reach you - Please respond!"
Rating:

In February 2022, we reviewed scam emails that claimed to be from both Costco and T-Mobile that promised a "gift" or "exclusive reward." The email subject lines in the scam read: "We have been trying to reach you - Please respond!"

Two of the "exclusive reward" messages with the Costco name and pink T-Mobile coloring that we reviewed read as follows:

We have been trying to reach you - Please respond!
From: Costco.B7MWW.B7RJN@ffmananagolaso.com via mananagolaso.com
Costco
Hello
Congratulations! You have been selected to get an exclusive reward [from Costco and T-Mobile] !
Your Name Came Up For a Costco Gift
hurry up ! Your Reward is Ready
Your account information :
Customer:: (removed)
Email: (removed)
Reward: .............
Claim Reward Now
T-Mobile Team
Unsubscribe Here
10620 NW 123 Street Road Unit 102, Medley, Florida, 33178

The links in the Costco and T-Mobile scam emails led to biodastonder.co.uk and then redirected to the Russian website viewinnovations.ru. On this page, users were then told they could receive a $100 Costco gift card for taking a survey. However, this was also part of the scam. We've seen the Florida mailing address (10620 NW 123 Street Road Unit 102, Medley, Florida, 33178) at the end of messages before in other similar scams that used the Lowe's and UPS logos. It's unclear how this location relates to the email scams.

In sum, we recommend that readers delete any emails that claim to be from both Costco and T-Mobile that promise an "exclusive reward." These were not official messages from either company.