Is Costco Closing Stores 'Across the Nation'? 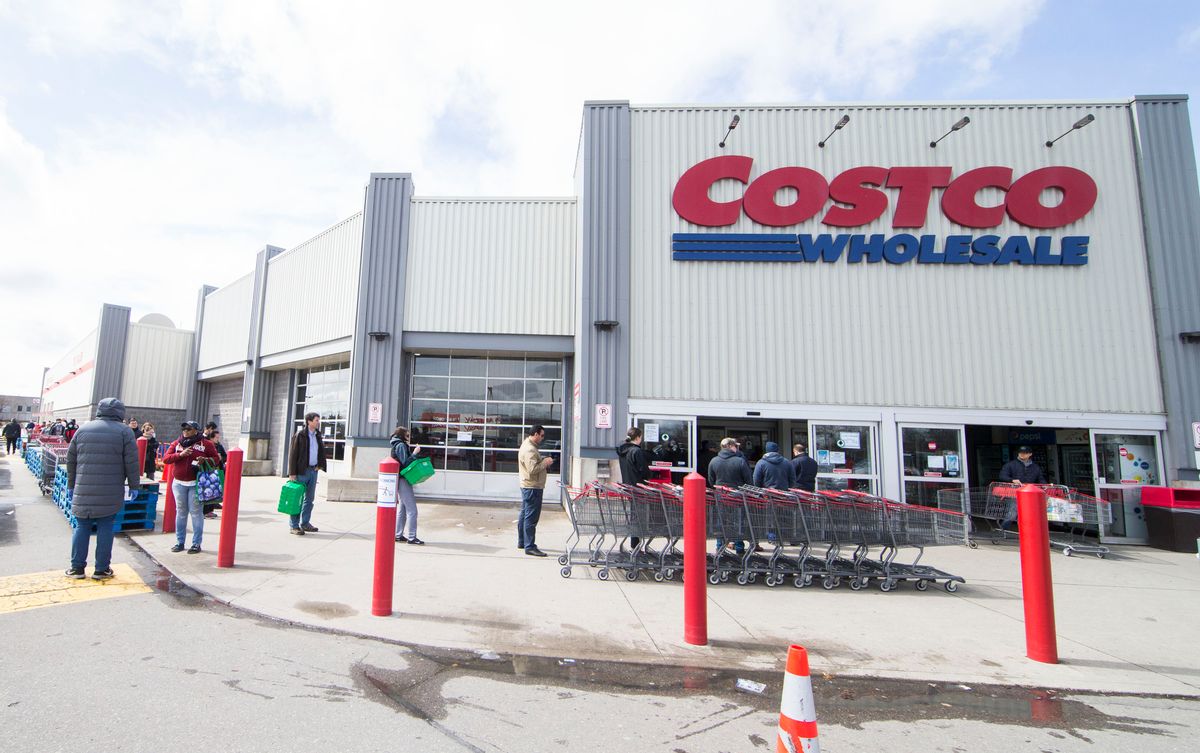 Claim:
Costco closed stores across the U.S. in February 2021.
Rating:

On Feb. 10, 2021, an online advertisement appeared to announce big news about Costco Wholesale. The ad was displayed on various websites via the Outbrain advertising network. It featured a picture of a Costco store and read: "[Pics] Say Goodbye: Stores Closing In 2020 Across The Nation." The outdated ad mentioned the year 2020. This likely meant that it had been displayed prior to the new year and had not yet been disabled.

Readers who clicked the ad were led to a lengthy slideshow article on the Housecoast website. It spanned more than 50 pages and appeared to have been originally published on Feb. 10, 2020.

Companies such as Lowe's, Kohl's, JCPenney, and Macy's made the list. While several of the stores in the article had experienced financial troubles, many of them had not yet closed.

Costco never appeared in the story. The clickbait ad led readers to believe that Costco would be closing its stores. This was false.

The story itself was poorly written and contained a number of grammatical errors.

These Power Stores Will Be Closing In 2020

When e-commerce started expanding in the last few years, "brick and mortar" stores started to face the brunt of the economic crisis. In the last couple of years leading up to 2020, a lot of major stores have been closing their physical doors to businesses to include international outlets. It is a real blow to the business of commerce as the closing rate has been growing rapidly and projected for 2020; it may get worst. We have compiled a few stores who have noted they will be closing their doors in 2020 – for some stores, they will be closing all their outlets.

On Dec. 10, 2020, Costco Wholesale released its fiscal year 2020 financial results. The numbers were strong. There was no indication that Costco would be closing stores:

Net sales for fiscal 2020 totaled $163 billion, an increase of 9%, with a comparable sales increase of 8%. Net income was $4 billion, or $9.02 per diluted share, an increase of 9%. In addition, the Company surpassed 100 million members worldwide, contributing to membership revenue of $3.54 billion.

Costco.com played a vital role in meeting members' needs, especially those choosing or required to stay at home. Our ecommerce business saw a 50% increase in sales. Increases were particularly evident in same day and 2-day grocery deliveries, prescription medications, electronics, and office supplies.

Additional strong sales were seen in apparel, appliances, health and beauty products, and home furnishings. Our depots responded to unprecedented volume by shifting certain operations to 24 hours a day, seven days a week. As circumstances allowed, expansion in fiscal 2020 continued, with the opening of 13 new warehouses. In fiscal 2021, we expect to open 20 new buildings.

In sum, a misleading ad appeared to claim that Costco was closing its stores. The resulting story never mentioned Costco even once.

In the past, the Housecoast website published a similar misleading ad about CNN Chief White House Correspondent Kaitlan Collins.