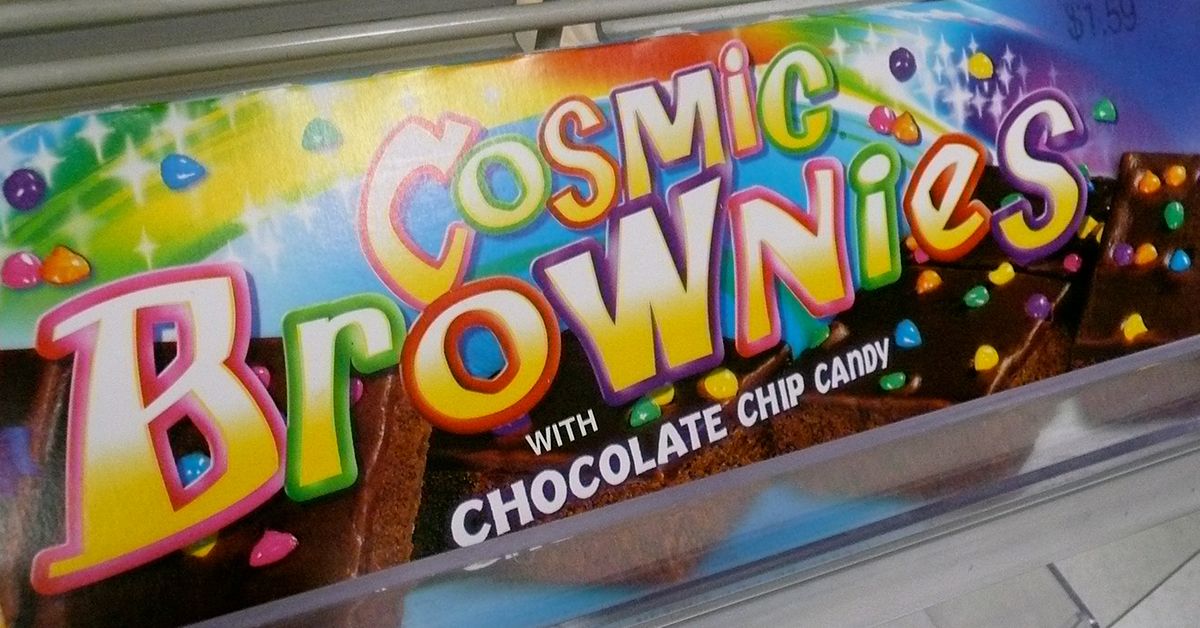 The creatures in the video were most likely pantry moth larvae developed at the supermarket or home storage stage.

O'Hern didn't include commentary with the video, leaving many viewers to presume that the worm crawled out from the snack cake. As typically happens when someone posts a gross-out video of a favorite snack, the clip spread rapidly across Facebook:

So my fiancé just grabbed a pack of the Cosmic Brownies out the box. Then he opened the packet and found a worm of some sort on one side of the brownie! Then, another worm started coming out the middle of the brownie... WILL NOT be eating these anymore ????

That post was shared hundreds of thousands of times: In June 2016, a Facebook user said he had found "worms" in Little Debbie Oatmeal Pies. We contacted Little Debbie about the claim at the time, and a company representative told us that they had inspected the package in question and found signs of pantry moths. The life span of a pantry moth, the representative told us, made the idea that the insects had invaded the snack cakes during the manufacturing process implausible.

After the Cosmic Brownies incident, we again spoke to a Little Debbie representative, who told us that the woman who posted the claim did not respond to the company's attempts to investigate. They told us that, once again, the insect in question appeared to be a pantry moth, a creature whose lifecycle is too short to survive manufacturing, shipping, point of sale, and home storage. Like the oatmeal pies, their brownies are rapidly sealed after being baked at temperatures too high for any insect to survive.

The pantry moths likely found their way into the brownies at a grocery store or in the home, the representative told us.

We contacted O'Hern via Facebook for further information, but have not yet received a reply.