Was Cory Booker’s Son Charged with Assault After Attack on Santa? 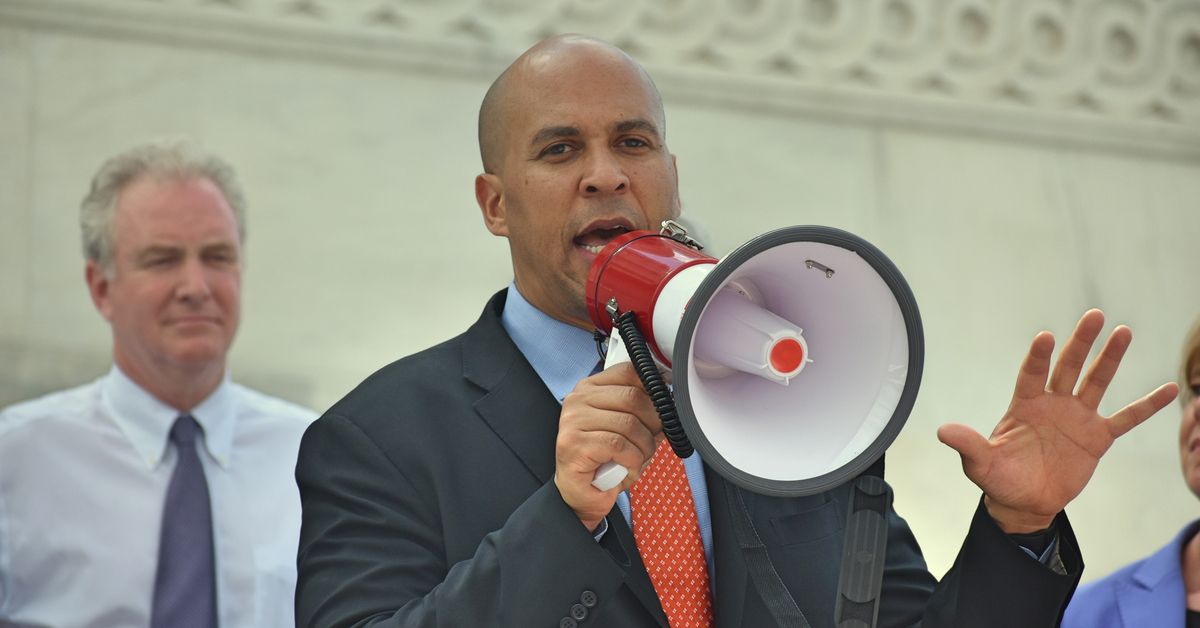 Claim:
Senator Cory Booker’s son was charged with assault after he attacked a sidewalk Santa Claus on Christmas Eve.
Rating:

On Dec. 24, 2019, the "taters gonna tate" website published an article positing that the son of U.S. Senator Cory Booker was arrested on Christmas Eve for attacking a sidewalk Santa Claus:

The Democrats’ War on Christmas is never ending. It’s not just the politicians who fight the battles either. Their families are right in the thick of it, launching both verbal and physical assaults on the holiday spirit.

New Jersey Democrat Senator Cory Booker’s son is one of those eagerly fighting for the values he learned from his father. Elroy Booker flew into a rage this Christmas Eve as he walked down the streets of Hope, NJ, apparently upset by the massive display of Christmas cheer seen all over storefronts and on the people themselves.

When Elroy came across a sidewalk Santa Claus, collecting alms for charity, his seething anger was unleashed with a relentless assault on the kindly old elf. Those who witnessed the attack were horrified at its ferocity.