A hoax Twitter account propagated a false rumor that acclaimed author Cormac McCarthy had died of a stroke. 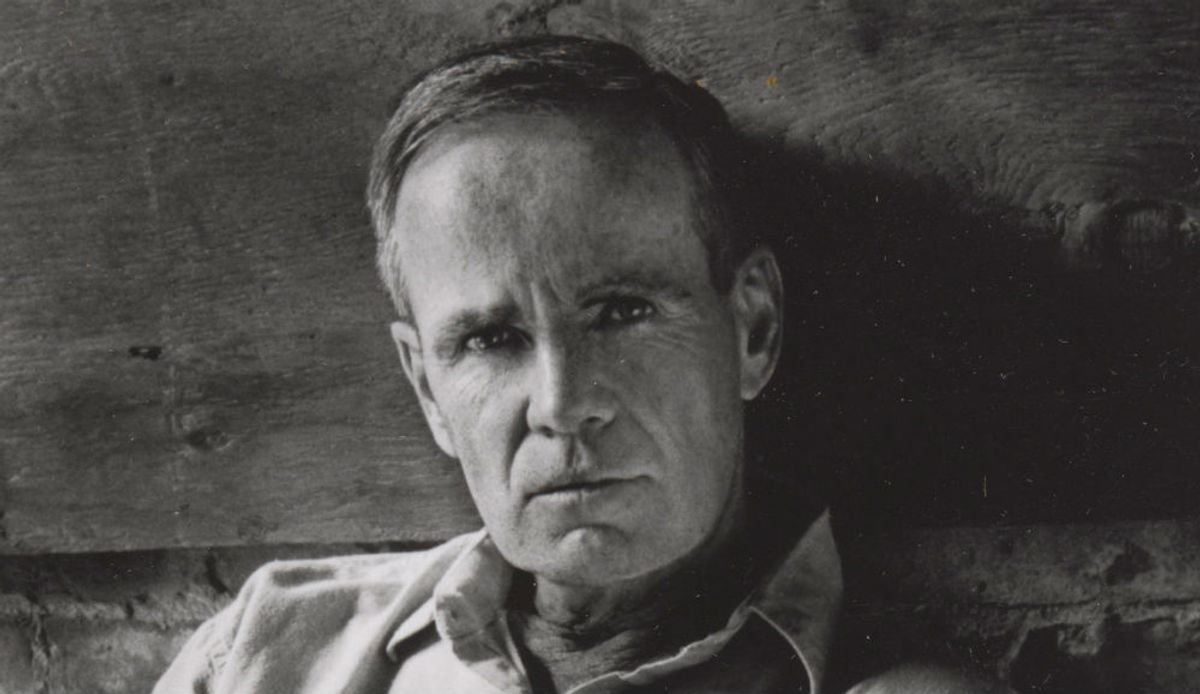 However, Cormac McCarthy is alive and well. Rumors of his death were started by a hoax Twitter account that was created by Italian journalist Tommasso Debenedetti:

While Debenedetti admitted that the acclauimed author had not passed away, writing "this account is hoax created by Italian journalist Tommasso Debenedetti. McCarthy is alive and well," rumors of the author's death quickly circulated on social as "Cormac McCarthy" began trending: Shortly after propagating the rumor about McCarthy's death, USA Today reached out to the author's publicist and confirmed that the author was still among the living: Although Cormac McCarthy has not responded to his death hoax, several official entities related to the author have chimed in to confirm that the 82-year-old writer is indeed alive: