A 2015 fake news item claiming a Baltimore officer shot and killed toddler Malik Gibson after mistaking a pacifier for a gun resurfaced in July 2016. 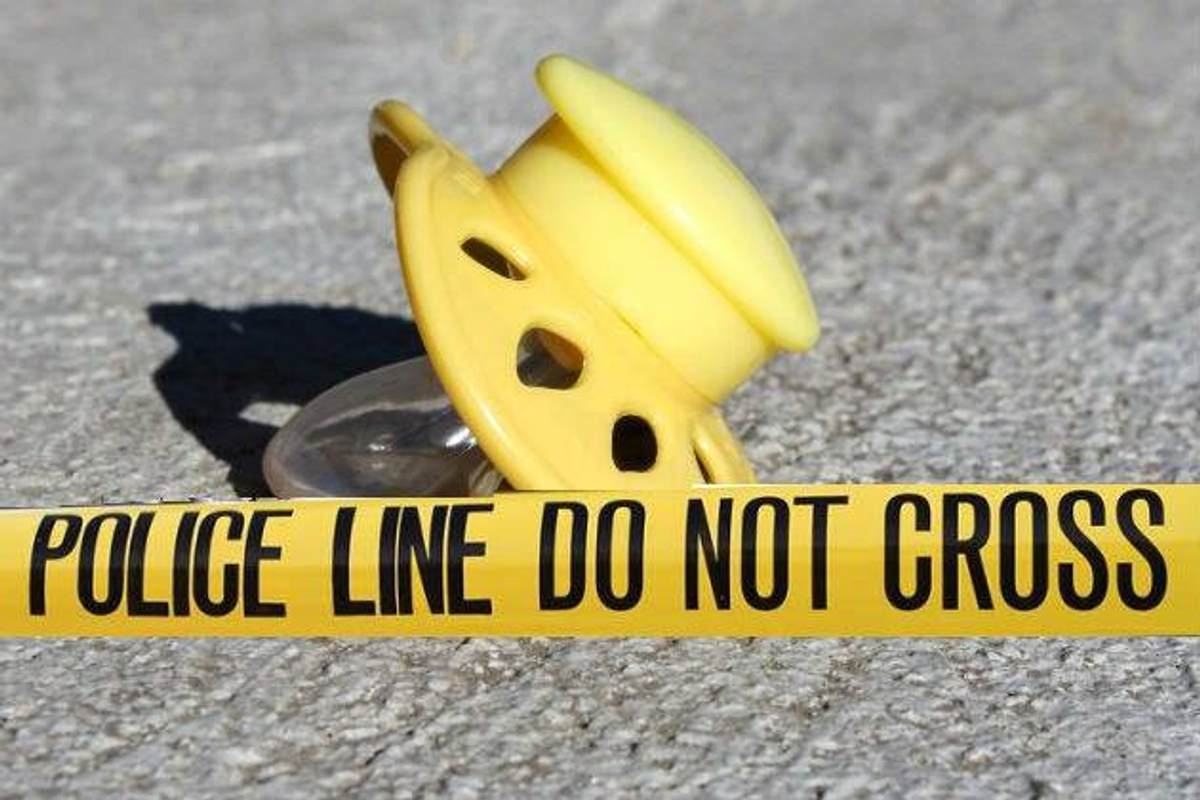 Claim:
A Baltimore police officer shot and killed two-year-old Malik Gibson after mistaking his pacifier for a gun.
Rating:

In June 2015, multiple fake news web sites published items claiming that a Baltimore police officer had shot a two-year-old boy named Malik Gibson after mistaking a pacifier for a gun:

More tragic news out of Baltimore as 2-year-old Malik Gibson was shot by Baltimore police officer Greg Browning after Browning mistook the pacifier in Gibson’s hand for a handgun. Browning’s report of the incident was released earlier today. It stated:

“I had been called to the apartment building for a domestic disturbance. When I got there, the adjacent apartment had their door open. There was a black male sitting on the floor. He said something to me in a hostile manner. Something like, ‘go away!’ I could tell that he was going to be aggressive. When I saw him reach for the object, I knew it was going to be him or me. My kind is Not welcomed in these kind of neighborhoods.”

The object in question turned out to be Gibson’s pacifier and the door had been opened because the apartment’s superintendent had not yet fixed the apartment’s air conditioner so Gibson’s mother was letting a cool breeze in. She was on the phone watching Gibson from the kitchen. She apparently couldn’t see who he was talking to, but stated that, “if she had known it was the police, she would have closed her door immediately and took her child to sit in the bathtub with her until everything settled down.”

... Meanwhile, conservative talk show host Bradley Stanley has come out stating that Gibson was indeed “a thug with a long rap sheet which included having a potty mouth and not eating his vegetables so there’s no doubt that Gibson was talking back to the officer who was in fear of his life.”

Hoaxes of this type often travel from fake news site to fake news site, and they frequently don't feature publication dates to identify the age of the articles. The claim that a Baltimore toddler was shot by a police officer who mistook a pacifier for a gun was introduced following the death of Freddie Gray in April 2015, but it spiked in popularity after the July 2016 shooting deaths of Alton Sterling and Philando Castile.

This particular hoax article was run by both TMZWorldNews and Celebtricity, and like all content published by those sites, the report was entirely satirical. Neither of these fake news sites includes a disclaimer notice advising readers about the fictional nature of their content.