Was a Cookie Recipe on a Headstone Only Made Public 'Over My Dead Body'?

The recipe withstood the test of time. 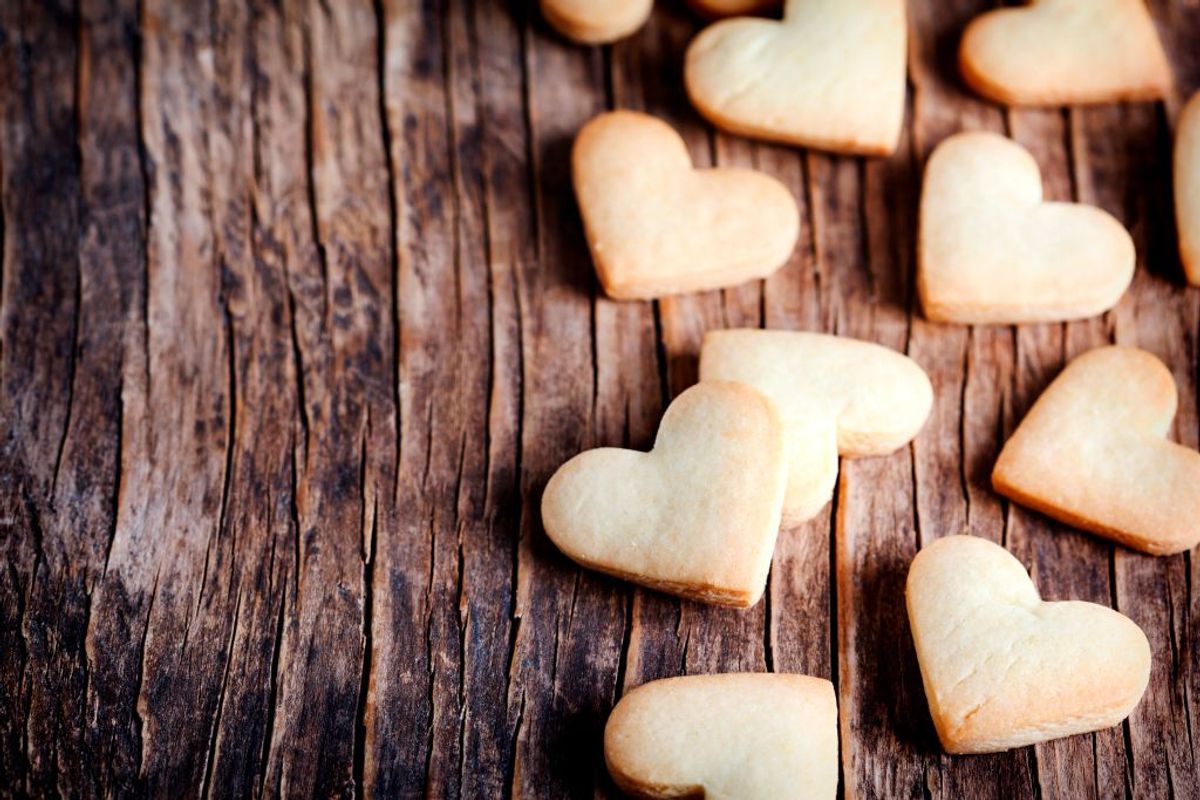 Around the Thanksgiving holiday in 2022, social media users shared a picture of a headstone with a cookie recipe on it, along with text that the deceased person buried there had vowed, "You'll get my cookie recipe over my dead body!"

The picture was shared in the form of a humorous meme, along with text stating, "Backside of mom's gravestone. Everytime someone asked for her cookie recipe, she said, "Over my dead body!" The meme can be seen in this screenshot: 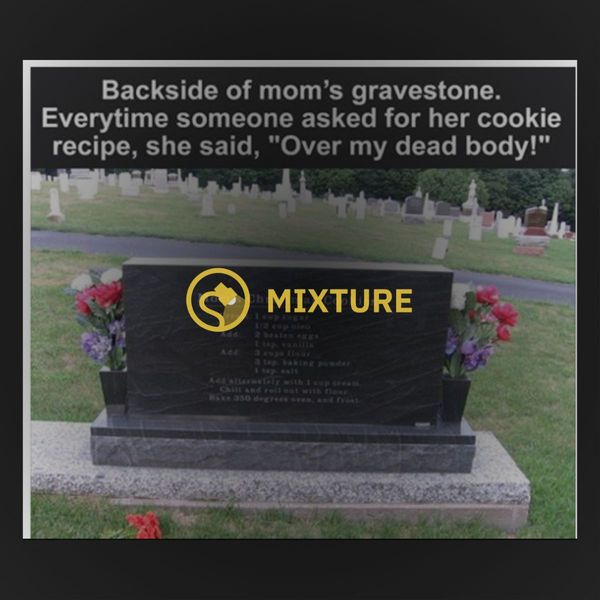 So, was it true that the Cascade, Iowa, mother jealously guarded her secret cookie recipe, making a literal promise to only reveal it "over my dead body?" Not quite, according to our research.

The photograph of the headstone is real, but the story purportedly behind it, as stated in the meme above, isn't.

A brief article published in December 2012 by the Iowa-based newspaper The Waterloo-Cedar Falls Courier quoted loved ones of Maxine Menster, who died in September 1994. Her daughter, Jane Menster, told the newspaper that she and her father decided the cookie recipe seemed to be the best way to memorialize mom's generosity. The article made no mention of the recipe being secret until she died, though.

Jane Menster further elaborated to The Gazette, another local paper, that the recipe was never secret.

"Absolutely not," she was quoted as saying in 2012. "Mom was a very generous person. This [headstone recipe] was a sentimental thing between my father and I."

As if to drive the point home, The Gazette story included the recipe so that anyone could make the cookies:

Add alternately with 1 cup cream. Chill and roll out with flour. Bake in a 350-degree oven, and frost.