Did KellyAnne Conway Say Being Labeled Racist is 'a Small Price to Pay' for Making America Great Again?

A purported quote from a White House senior adviser came from a web site that blends factual stories with satire, and is a hoax. 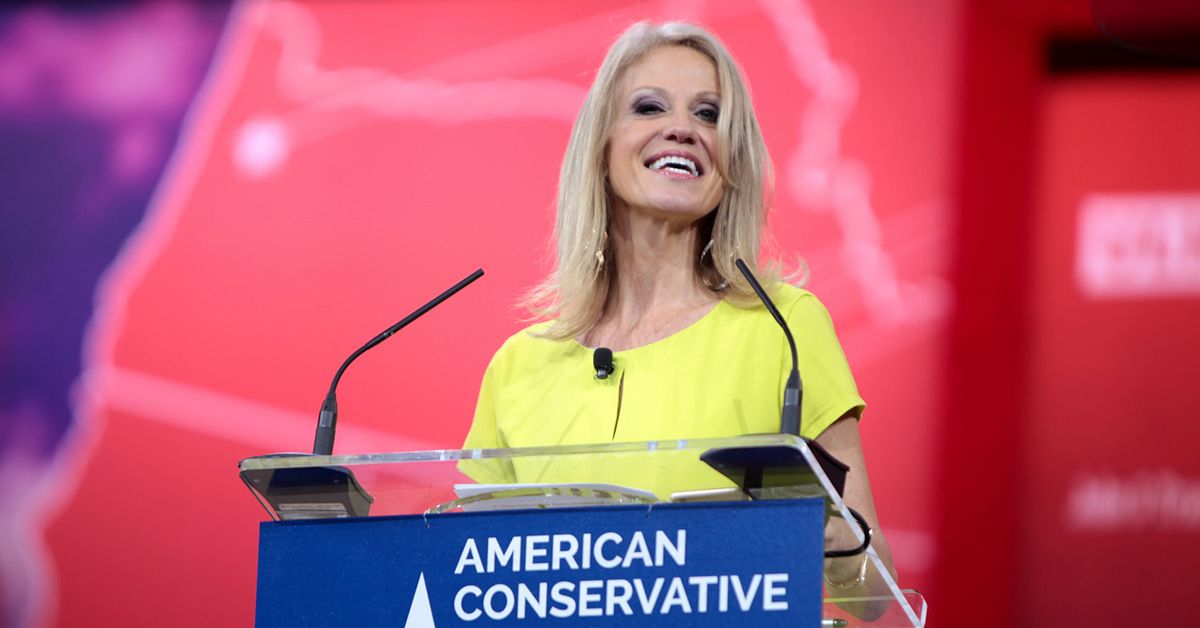 Claim:
KellyAnne Conway said that being labelled racist is a small price to pay for making the country "great again."
Rating:

“So, you want to call him racist? Well, here’s what I say to that: being labeled a racist is a small price to pay for being great again, for making this entire country great again. Because, once the storm blows over, the war drums stop beating and the guns go back into their holsters, only then will we have the final tally. And only then will the people of this country realize that Donald Trump is working for them and not against them. True – some people will know that more than others – most notably white, Christian people, but nevertheless – that will be the state of things. And everybody will be ashamed for not having held their tongues,” Conway concluded.

This quote is not genuine. Politicot is an offshoot of the web site Newslo.com, which describes itself as a hybrid web site that publishes stories containing both factual and fictional segments:

Readers can reveal the "fact" portion of the article by clicking the "Show Facts" button. In this case, doing so highlights the introductory paragraph, showing that the rest of the article is devoid of factual content:

The "racist" quote appeared in the article's final paragraph, which, again, was not highlighted when the "Show Facts" button was clicked.