Is This a Photo of an American Revolutionary War Vet?

Conrad Heyer played a role in the founding of the United States and in the history of early photography. 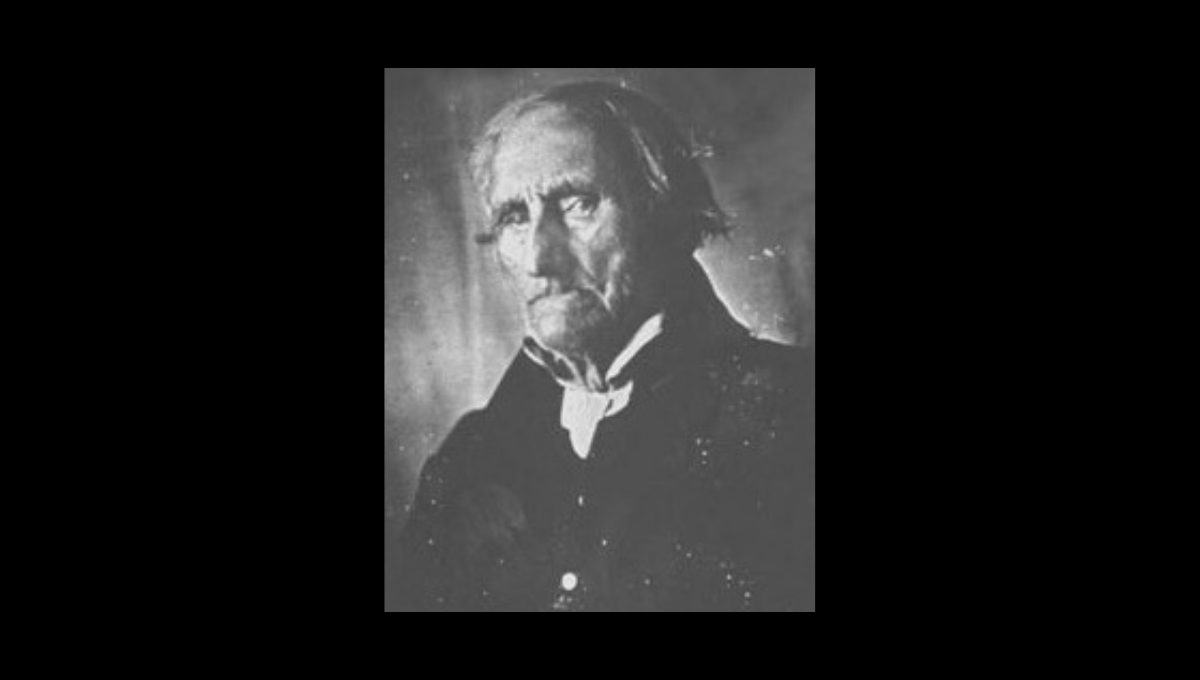 In early March 2020, internet users shared a black-and-white photograph of an elderly man that was remarkable, they said, because it depicted a veteran of the American Revolutionary War who served in 1777.

The picture circulating is indeed authentic and depicts Conrad Heyer, who is believed to be the earliest-born American photographed alive. According to the Maine Historical Society:

Conrad Heyer (1749-1856) was reputed to be the first white child born in Waldoboro, [Maine], then a German immigrant community. Other sources list his birth date as 1753.

He served in the Continental Army for one year, discharged mid-December 1777.

Heyer bought a farm in Waldoboro after the war, where he lived the rest of his life. When he died in 1856, he was buried with full military honors. After the introduction of the daguerreotype to the United States, Heyer is credited as the earliest-born American to be photographed.

The image of Heyer was taken when he was 103 years old, according to Smithsonian.

Schultz, Colin. "Conrad Heyer, a Revolutionary War Veteran, Was the Earliest-Born American to Ever Be Photographed."   Smithsonian. 11 November 2013.