Yes, 'The Conjuring' House Is up for Sale at $1.2 Million 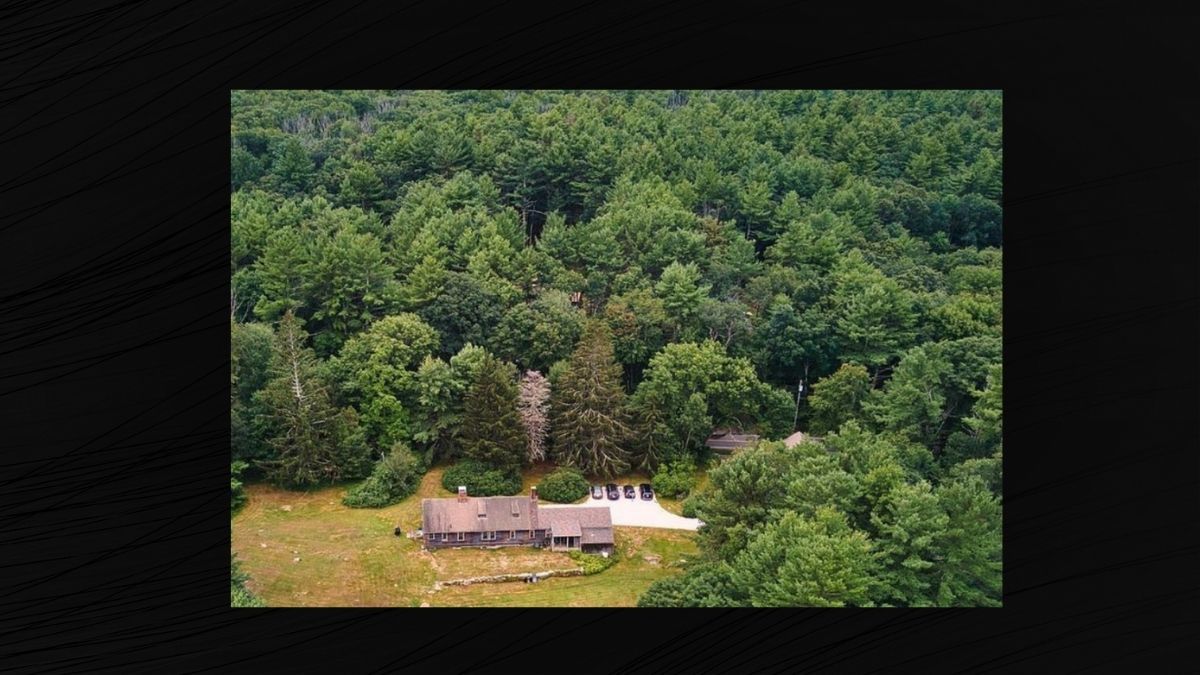 Claim:
The allegedly haunted house that the 2013 horror movie "The Conjuring" is based on is up for sale.
Rating:

In mid-September 2021, a strange listing hit the website belonging to Mott & Chace Sotheby's International Realty, a Rhode Island real estate company. The farmhouse upon which the 2013 horror movie "The Conjuring" is based on is on the market for $1.2 million, and as The Wall Street Journal reports, its current inhabitants maintain it is truly haunted.

According to the Sotheby's website, the 14-room farmhouse in the Harrisville community of Providence County was built in 1836. It sports hardwood flooring, one full and one half bathroom, parkings spaces for four cars, and sits on 8.5 acres. Aside from that, it's rumored to be "haunted by the presence of Bathsheba Sherman, who in the 1800’s lived in the house," the listing states.

According to The Wall Street Journal, the home's current owners, Jenn and Cory Heinzen, purchased the property in 2019 and upon moving in both witnessed a "full-bodied black apparition" peering at them from a doorway. However, they describe the presence they sense in the home as more curious than malevolent.

The Heinzens started a business at the home, renting it out to ghost hunters, and are hoping for a buyer who will continue to run the business.

Pictures from the home's listing, posted on Instagram by The Journal, show a rambling house with a cozy, cabin-looking interior — with nods to its spooky history. An aerial photograph of the house shows it's in a clearing in the woods.

The movie "The Conjuring" is based on the accounts of a family that lived there in the 1970s and had a series of terrifying experiences. The family, the Perrons, had sought the help of paranormal investigators Ed and Lorraine Warren.

The house was reportedly built in 1736, but didn't show up in records until 100 years later. Although the movie is based on the rumor that the house was haunted by the spirit of a witch named Bathsheba Sherman, the Heinzens said they haven't found any evidence that the story attributed to her in the movie is true.

According to The Journal, the couple "believe the ghosts derive from King Philip’s War, fought between Native American tribes and English immigrants in the area from 1675 to 1676."

“The Conjuring: The True Story Behind The Perron Family.” ScreenRant, 27 Jan. 2020, https://screenrant.com/conjuring-movie-true-story-perron-family-explained/.