Have 260 Out of 535 Members of Congress Settled Sexual Assault Charges? 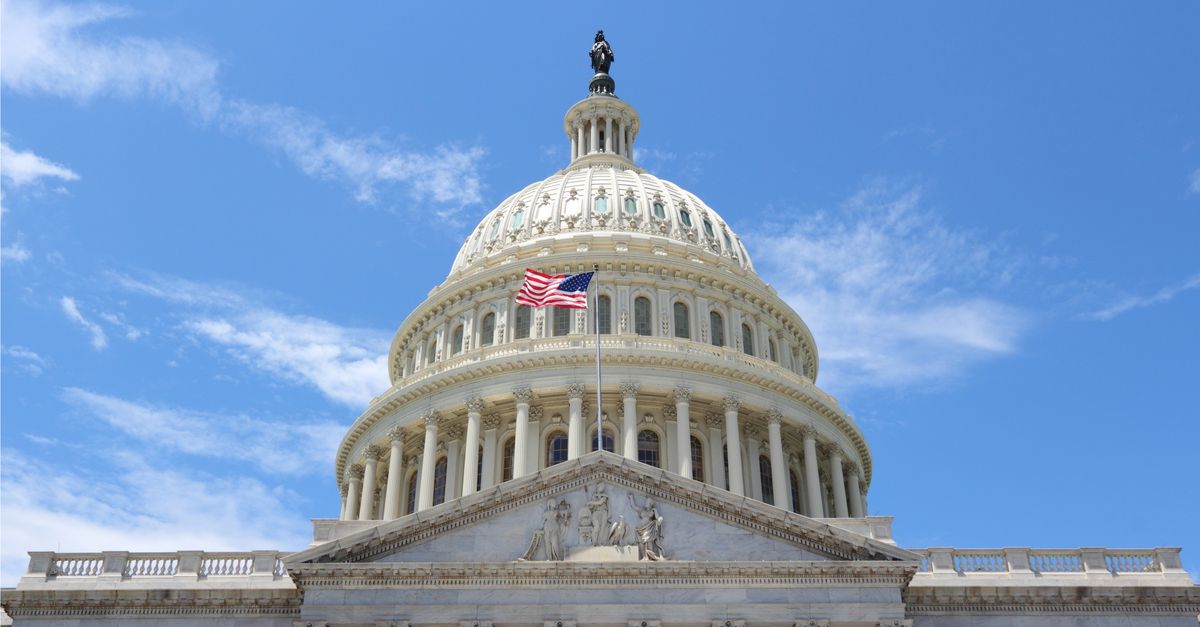 A number of members of the U.S. Congress have been accused of sexual misconduct over the years, but as a viral Facebook message suggests, have at least 260 of those members really settled sexual assault charges? Certainly one reason that this bit of congressional trivia is "little known" is because it is factually inaccurate.

This meme refers to a report released by Office of Compliance Director Susan Tsui Grundmann in November 2017, which compiled the amount of money that was paid out between 1997 and 2017 to cover 264 settlements in connection with conduct prohibited under the Congress Accountability Act: The Congressional Accountability Act (CAA) established a Treasury Department fund "to settle workplace harassment and discrimination claims." Although this fund has been used to pay out settlements related to sexual harassment, the CAA also applies to "thirteen civil rights, labor, and workplace safety and health laws."

According to Grundmann, a "large portion" of the aforementioned settlements stemmed from offices outside of the House of Representatives and the Senate and involved everything from overtime provisions of the Fair Labor Standards act to violations of the Americans with Disabilities Act:

A large portion of cases originate from employing offices in the legislative branch other than the House of Representatives or the Senate, and involve various statutory provisions incorporated by the CAA, such as the overtime provisions of the Fair Labor Standards Act, the Family and Medical Leave Act, and the Americans with Disabilities Act. The statistics on payments are not further broken down into specific claims because settlements may involve cases that allege violations of more than one of the 13 statutes incorporated by the CAA.

Although the details of these payments are typically confidential, outrage over the revelation that congress was using taxpayer funds to pay sexual assault settlements persuaded the House Administration Committee to release more details about the settlements. In December 2017, the committee released additional statistics which broke these settlements down into distinct categories.

Those categorized statistics showed that 13 settlements involving claims of sexual harassment or sex discrimination, totaling nearly $300,000, were paid out from the fund between 2003 and 2017:

In total, between 2003 and 2017, taxpayers spent $292,652 on 13 settlements involving claims of sexual harassment or sex discrimination, the committee's data shows. This figure does not include settlements agreed to privately between members and their employees, which are sometimes paid in the form of severance out of congressional office budgets.

The viral Facebook message incorrectly proclaimed that 260 members of congress had settled sexual assault charges, while in reality some 264 different settlements related to a wide range of workplace violations were paid out between 1997 and 2017. Only a small proportion of those settlements totaling were related to sexual misconduct or discrimination.