Is the 'Condom Snorting Challenge' a Real Teen Trend?

Despite the media's breathless coverage of this alleged social media "craze," most of the extant videos of teens snorting condoms are a year or more old. 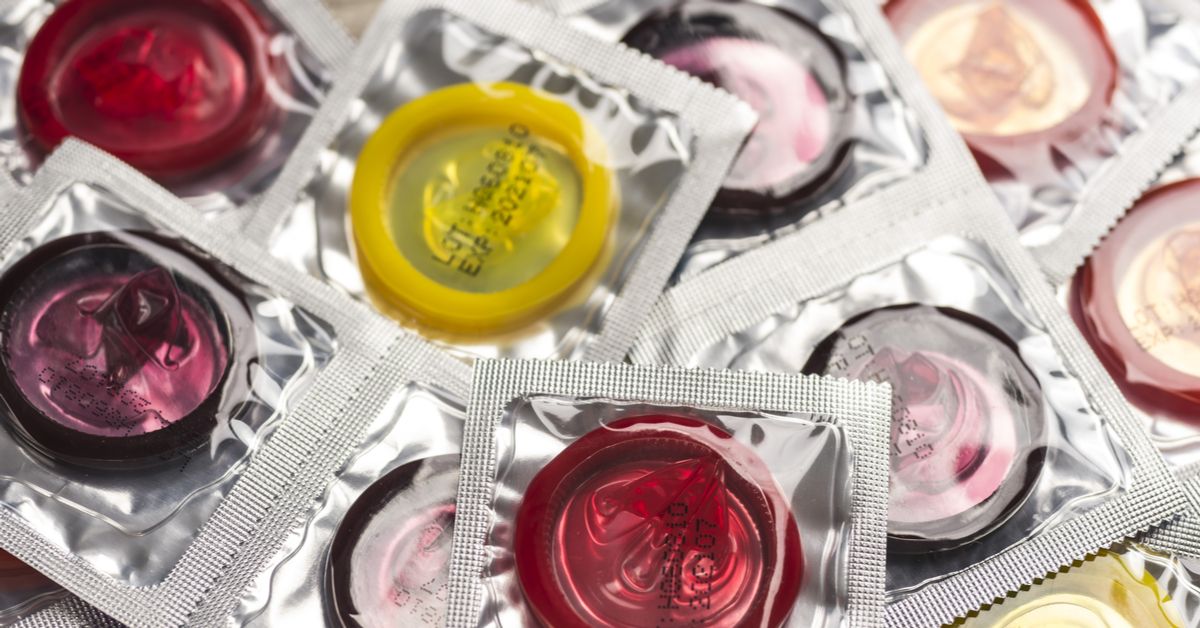 Claim:
The latest social media craze entails teens making videos of themselves snorting condoms into their nostrils and pulling them out through their mouths.
Rating:

Despite an uptick in media hand-wringing over the alleged "craze" in 2018, few people appeared to have attempted it since the challenge first went viral in 2013.

Once you've watched someone inhale a condom through their nostril and pull it out of their mouth, it's a hard thing to unsee.

Where would one see such a thing, you might ask? On YouTube, of course, where people began uploading videos of themselves taking part in the so-called "condom snorting challenge" in 2013 (not to be confused with the not-nearly-as-gross "condom challenge," which involved dropping water-filled condoms on other people's heads).

In answer to the several queries we've received: yes, the videos are real. We've watched them so you don't have to.

We hasten to add this caveat, however, that despite what you may have read in alarmist press coverage of the phenomenon in early 2018, it is not accurately described as a current "craze," "fad," or "trend." The vast majority of condom snorting videos we found in a YouTube search were at least a year old. Most dated from 2013, with a few going all the way back to 2007.

Mainstream news outlets reported on the condom snorting challenge in 2013, but the phenomenon was never that widespread and gradually petered out.

March 2018 saw an uptick in media coverage, but it wasn't because people were snorting condoms again. The more likely reason was publicity surrounding a phenomenon that had gone viral a few months earlier, the so-called "Tide pod challenge," which triggered safety warnings from poison control experts and led to a ban on videos of people eating laundry detergent.

As with the Tide pod challenge, the press went into full-on moral panic mode in their coverage of condom snorting. Fox News was one of many news outlets warning that the "disturbing new trend" could be deadly:

Tide Pods are so January.

Now teens are taking on an even grosser challenge in pursuit of Internet fame — and this one is making stomachs turn, as it is as disgusting as it is dangerous.

The latest challenge involves snorting a condom up one nostril, inhaling, and finally pulling it from the throat out the mouth.

Like other viral fads, this one has been around for years but is just now catching fire on social media, mostly via YouTube.

Health authorities warn that the new "game" poses a real risk and can kill.

And, indeed, the unintended consequences can be fatal. Bruce Y. Lee, an associate professor of international health at the Johns Hopkins Bloomberg School of Public Health, penned an article for Forbes citing examples of fairly serious injuries sustained by people who accidentally inhaled or ingested condoms during oral sex. In one case, a woman suffered a collapsed lung and contracted pneumonia after a condom went down her trachea. In another, a woman developed appendicitis after a condom fragment became lodged in her appendix.

We concur. Let the record show that while we pooh-pooh the media's claims that condom snorting rises to the level of a "trend," we urge anyone tempted to try it to think hard about the possible consequences, which could, in fact, be dire.