Is This List of 'Communist Rules for Revolution' Real?

A list of 'Communist Rules for Revolution' was supposedly discovered by Allied forces in Germany in 1919. 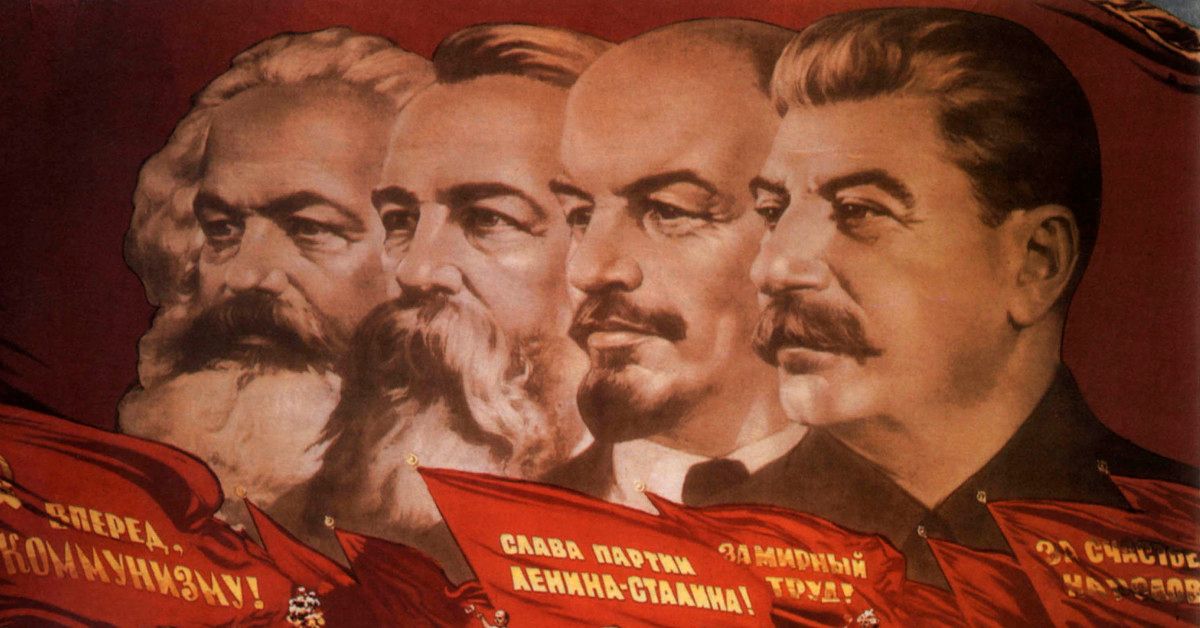 Claim:
A list of "Communist Rules for Revolution" was discovered by Allied forces in Germany in 1919.
Rating:

For several decades now, a list purportedly outlining "Communist Rules for Revolution" has been trotted out as proof that the current political climate is sending us all on a road to ruin:

In May 1919 at Dusseldorf, Germany, the allied forces discovered a copy of these 'Rules.' They were first printed in the United States in the 'Bartlesville (Oklahoma) Examiner-Enterprise' the same year, 1919.

Almost 20 years later, in 1946, the attorney general of Florida obtained them from a known member of the Communist Party, who acknowledged that the 'Rules' were then still a part of the Communist program for the United States.

1. Corrupt the young, get them away from religion. Get them interested in sex. Make them superficial. Destroy their ruggedness.

2. Get control of all means of publicity.

3. Get people's minds off their government by focusing their attention on athletics, sexy books and other trivialities.

4. Divide the people into hostile groups by constantly harping on controversial matters of no importance.

5. Destroy the people's faith in their natural leaders by holding the latter up to contempt, ridicule and obloquy.

6. Always preach true democracy, but seize power as fast and as ruthlessly as possible.

7. By encouraging government extravagance, destroy its credit and produce fear of inflation with rising prices and general discontent.

8. Foment unnecessary strikes in vital industries, encourage civil disorders, and foster a lenient and soft attitude on the part of government toward such disorders.

9. By specious argument cause the breakdown of the old moral virtues, honesty, sobriety, continence, faith in the pledged word, ruggedness.

10. Cause the registration of all firearms on some pretext, with a view to confiscating them and leaving the populace helpless.

Now, stop and think — how many of these rules are being carried out in this nation today? I don't see how any thinking person can truthfully say that the Communists do not have any part in the chaos that is upsetting our nation. Or is it just one big coincidence? I doubt it.

A time-honored ploy in the political arena has been to discredit your opponents (and their ideas) by demonizing them, through associating them with ... well, demons. In the modern era, this has usually meant claiming the ideas your opponents advocate were implemented by Nazis or Communists, or were recognized by them as means of "softening up" a country and making it ripe for totalitarian takeover. So, for example, if you believe the film industry should be more heavily regulated to prevent it from corrupting our youth, simply reference a supposed historical document in which Communists proclaim they were able to seize power in Russia because the previous government had allowed callow youth to idle away their time watching "immoral movies," and your point is irrefutably made.

As reproduced in the example above, one purportedly genuine document of such ilk is a list of "Communist Rules for Revolution" which is typically claimed to have been discovered "in May 1919 at Dusseldorf, Germany, by allied forces" and "first printed in the United States" in the Bartlesville, Oklahoma Examiner-Enterprise. Aside from the fact that the Examiner-Enterprise is a real newspaper, none of this rings true. Language about getting the young "interested in sex" and focusing their attention on "sexy books" and fretting about the "registration of all firearms" sounds out of place for 1919 (as this Ngram chart shows, "sexy" is a word one was far more likely to have encountered in America during the post-World War II era than in 1919), and not surprisingly, nobody has ever managed to turn up the mysterious issue of Examiner-Enterprise that supposedly printed this list.

When columnist Bob Greene checked out the "Communist Rules for Revolution" with Russian specialists at the University of Chicago and Northwestern University in the mid-1980s, they said the list was "a total fraud," "an obvious fabrication," and "an implausible concoction of American fears and phobias." Greene also observed: "I always wanted to meet a communist who was carrying the list around, so I could ask him what 'obloquy' means."

When The New York Times ran an article on the "Communist Rules for Revolution" back in 1970, it had already been circulating for about twenty-five years. The Times reported that neither the National Archives, the Library of Congress, nor university libraries had a copy of any such document. When Montana senator Lee Metcalf looked into the issue back then, he checked with the FBI, CIA, and the Senate Internal Security Subcommittee; he found that "exhaustive research" had proved the rules to be "completely spurious," and he declared that "the extreme right also follows rules, one of which is to make maximum use of false, misleading and fear-inspiring quotations."

Nonetheless, numerous members of congress have received copies of the Communist "rules" list from alarmed constituents over the years and, believing that nobody else was yet aware of them, have inserted them into the Congressional Record. This list has also been reproduced in many newspaper columns and letters to the editor.

The earliest known publication of these "Communist Rules for Revolution" dates from February 1946, and it's significant to note that publication coincided with events such as Winston Churchill's famous "Iron Curtain" speech, in which he issued a warning to citizens of the United States that "Communist parties constitute a growing challenge and peril to Christian civilization." The timing suggests it's far more likely this list was compiled by Americans in 1946 than by Russians in 1919.

Circulation of this list really took off during the height of the Cold War in 1954, the same year that a military defeat by Viet Minh Communists forced the French out of Indochina, and Senator Joseph McCarthy charged that communists had infiltrated the CIA and the atomic weapons industry. That year was when Florida state attorney George A. Brautigam endorsed the document as genuine, and for many years afterward, printed versions of the list included Brautigam's statement of its authenticity and reproduced his signature at the bottom.

Even though the Soviet Union has long since ceased to be, and the number of Communist countries remaining in the world can be counted on the fingers of one hand, the "Communist Rules for Revolution" are still anachronistically cited as evidence that America is experiencing moral and political decay fostered by outside forces. As folklorist Jan Harold Brunvand wrote of this piece back in 1986:

The rules have to do with dividing people into hostile groups, encouraging government extravagance, and fomenting "unnecessary" strikes in vital industries. What we have lost, the list suggests, is a world without dissent, budget deficits, inflation and labor unrest.

I just can't remember any such Golden Age.