Did a Nostradamus Prophecy Foretell a Space Shuttle Disaster in 2003?

As one Canadian student illustrated by accident, a combination of the mythos of a historical figure and abstract language can be convincing. 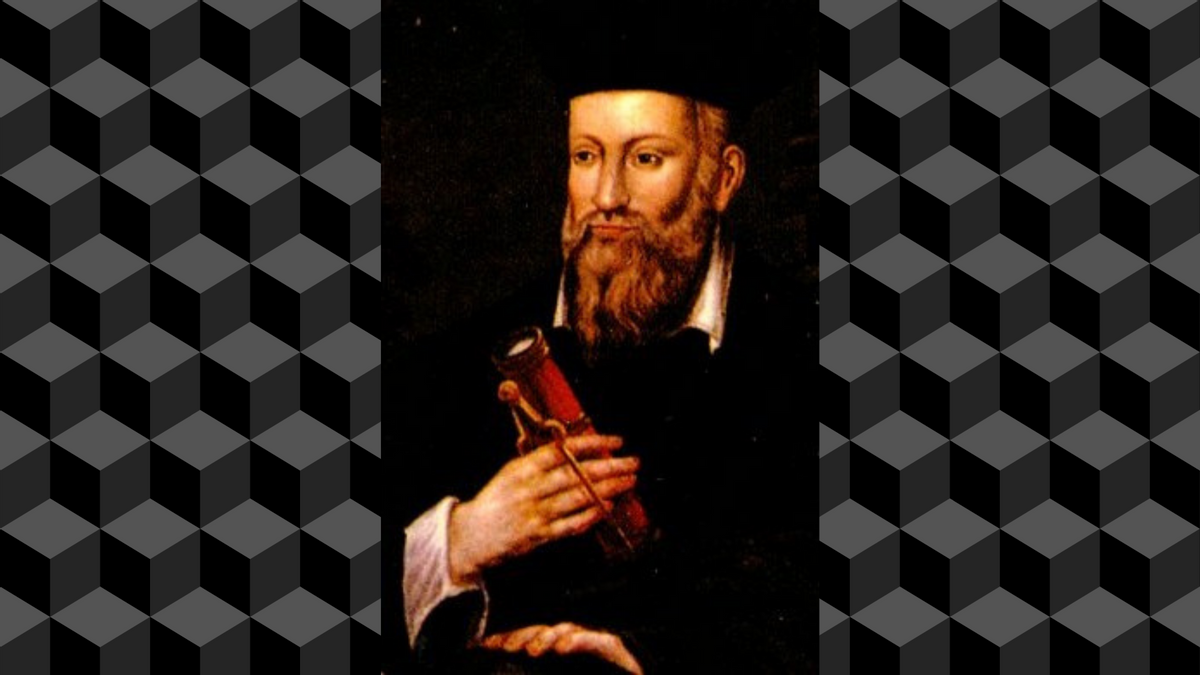 In this example collected from the internet in 2003:

Nostradamus predicted the whole thing hundreds of years ago... read this:In the mission of the first blue star,
a child of the holy land among the seven shall perish,
as the ship descends heavens sky,
the lone star bescattered with wreckage.

Origins:   It didn't take long for someone to cook up another phony Nostradamus prophecy in the wake of a tragedy, this one supposedly foretelling the disaster that befell the Space Shuttle Columbia as it broke up over Texas during its re-entry on the morning of 1 February 2003, killing all seven astronauts aboard.

The Nostradamus prophecy that circulated widely immediately after the September 11 terrorist attacks on the USA was a fake, but that one had at least been created several years in advance of the events (by a Canadian student trying to illustrate how easily an important-sounding prophecy can be crafted through the use of abstract imagery) and was then mistakenly assumed to be a genuine interpretation of Nostradamus' writings.

The verse quoted above is a pure fabrication, however; it is not a translation or interpretation of anything Nostradamus wrote, and it was not created until after the morning of 1 February. The "first blue star" reference alludes to Payload Specialist Ilan Ramon, the first Israeli astronaut in space; the "lone star" tag could apply to either the flag of Texas (the "Lone Star" state) or the flag of Israel (which bears a blue Star of David). The shuttle's breaking up over the city of Palestine, Texas, with an Israeli astronaut aboard was an unfortunate coincidence.