Does Colorado Require Photo ID To Vote In Person?

The vast majority of people in Colorado, we should note, vote by mail. 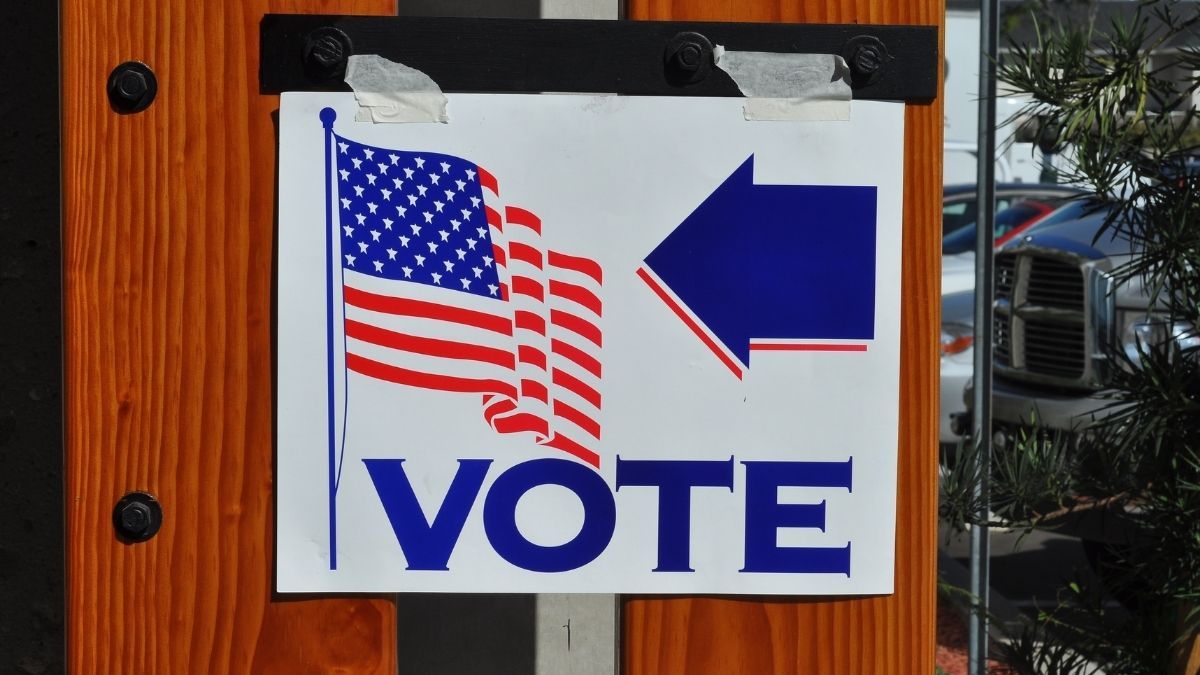 In April 2021, Major League Baseball (MLB) announced that it was moving the upcoming All-Star Game out of Georgia in response to the state's new restrictive voter law and would instead be hosting the game at Coors Field in Denver, Colorado. Shortly after this news broke, political pundits started posting messages comparing the voter laws in Denver to Georgia's new voter law.

The National Review, for instance, wrote:

Another funny way of showing your concern for alleged “voting restrictions” is by moving the All-Star Game to a state that in many ways has voting laws at least as stringent as Georgia’s. To vote in Colorado, a person needs photo identification, just as they do at the will-call window at Coors Field.

But in the very next sentence, the Review confusingly added: "Like Colorado, Georgia allows voters without ID to use the last four digits of their Social Security number, a bank statement or utility bill, a paycheck, or any other government document with their name and address." Furthermore, the Review linked to Colorado's Secretary of State website, which confirmed that people can use a "copy of a current (within the last 60 days) utility bill, bank statement, government check, paycheck, or other government document that shows the name and address of the elector" as a form of identification. In other words, a Colorado voter may use any of several forms of identification, including some without a photo, in order to vote.

Georgia Gov. Brian Kemp even made the erroneous claim about photo IDs during an appearance on Fox News. Kemp said:

To be clear, Colorado does not require photo ID to vote in person.

While Kemp is right to say that Georgia has more days for in-person voting than Colorado, he failed to mention that Colorado is an all-mail voting state, which means that every eligible voter in Colorado receives a mail-in ballot before an election. While people still have the option to vote in person if they chose to (and can register the same day as the election), the vast majority of voters choose to vote by mail. In 2020, more than 99% of Colorado's vote arrived via mail.

Georgia’s new law moves the state away from Colorado’s vote-by-mail approach, pushing more voters to show up in person. For example, under the new law, Georgia elections officials can only mail out absentee applications to voters who individually request it, shutting down one approach to encouraging mail balloting. And voters will have a shorter window to ask for those ballots. (Georgia sent out absentee applications to millions of voters in the 2020 primary, even if they hadn’t requested it, to encourage absentee voting during the pandemic.)

The Georgia law also bans mobile voting centers, and it strictly limits the use of dropboxes. This is another area where Colorado is moving in the opposite direction. Colorado had one dropbox per 9,400 active registered voters for the last election, with the Secretary of State boasting about adding scores of new locations in the past few years.

In Georgia, it’s capped at one box per 100,000 active registered voters. The metropolitan Atlanta area could see its number of dropboxes drop from 94 to 23, The New York Times reported. And, instead of being outdoors with 24-hour access, as many in Colorado are, the Georgia boxes must be inside government buildings and voting sites.

The Georgia Recorder also noted a few of the differences between the election laws in Colorado and Georgia. Here's how the local outlet explained the difference between Georgia and Colorado's voter identification requirements:

Republicans have seized upon the fact that Colorado requires ID for voters who vote in person, equating it with Georgia’s voter ID law, which was enacted in 2005. But the vast majority of Coloradans don’t need to show an ID in order to vote; last year, more than 94% of Colorado voters cast their ballots by returning them through the mail or in drop boxes, according to election-night data from the Colorado Secretary of State’s office. Colorado does require ID in order to register to vote, but the state accepts a wider range of forms of identification, including non-photo IDs like pay stubs and utility bills, than Georgia does.

Among the most controversial changes made by Georgia’s new election law is to require voter ID for absentee ballots — a requirement that doesn’t exist in Colorado, which uses signature verification to validate mail-in ballots.

While one could pick and choose portions of Georgia's law and compare them to the laws in other states, the overarching criticism of Georgia's new voting law is that it restricts voting access — by, for example, limiting the number of absentee ballot drop boxes and diminishing the time voters have to request absentee ballots — and that it was passed with votes solely from the political party (Republicans) that just lost two U.S. Senate seats (and a presidency) during an election that saw record-breaking turnout.

This law was also passed in the aftermath of an election that was marred by false claims about voter fraud. While Georgia legislators wrote in the new voting bill that the legislation was needed because "there was a significant lack of confidence in Georgia election systems," the Department of Homeland Security’s Cybersecurity and Infrastructure Security Agency (CISA) and other election officials previously called the 2020 election "the most secure in American history."