Was a Couple Arrested Based on an 1868 Law Making It Illegal for 'Midgets' to Have Sex? 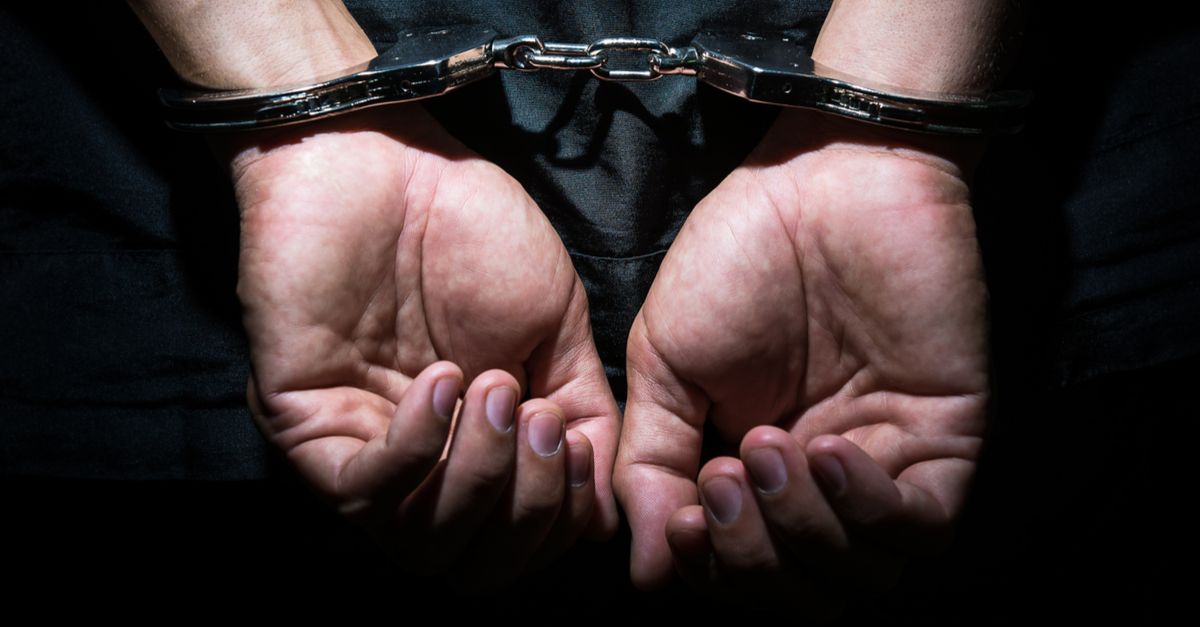 Claim:
A Colorado couple was arrested based on an 1868 law making it illegal for "midgets" to have sex.
Rating:

On Oct. 4, 2019, the World News Daily Report website published an article positing that two people in Colorado had been arrested based on an 1868 law that prohibited little people from having sex:

A Colorado dwarf couple has been arrested and charged with public indecency based on an 1868 law making it illegal for ‘midgets to have sex and or reproduce with each other or any other animal.’