Coconut Oil As a Treatment for Alzheimer's Disease?

There are plausible mechanisms behind the notion that coconut oil could help with Alzheimer's, but the research is in its infancy. 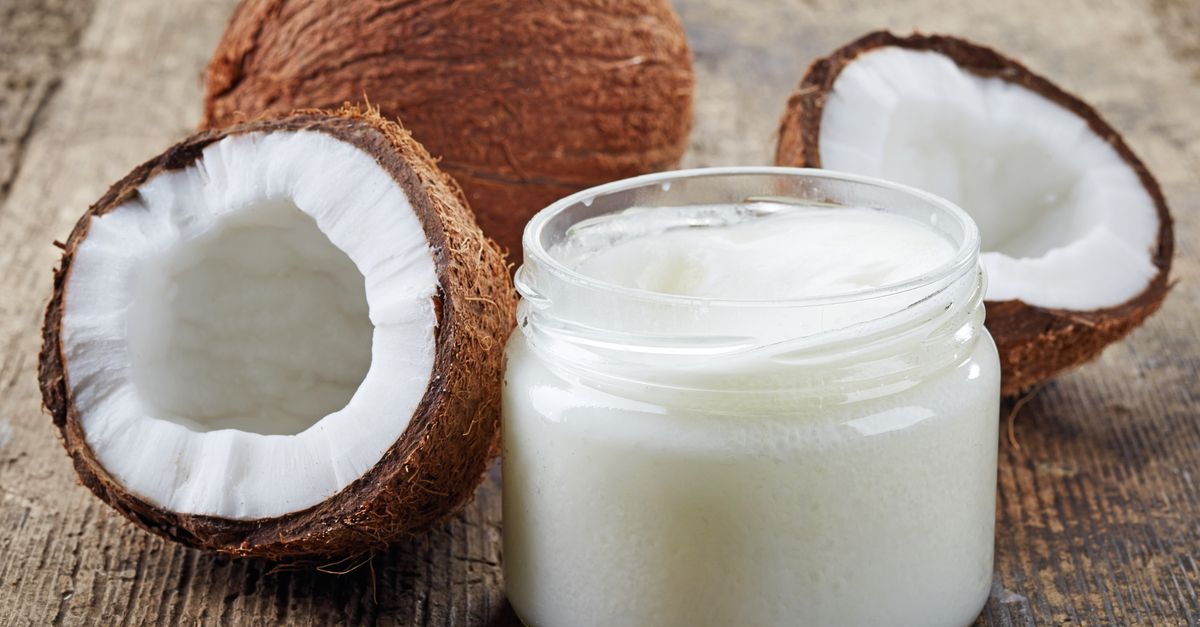 Alzheimer's disease is an incurable and terminal form of dementia that afflicts millions of sufferers worldwide. While some Alzheimer's patients live more than a decade after being diagnosed, life expectancy from the onset of noticeable symptoms is usually 7 years. There are no available treatments that halt or reverse the progression of the disease.

The cause of Alzheimer's is unknown, although theories abound. Some evidence suggests that one cause could be related to lack of glucose metabolism in certain parts of the brain, as described in a 2014 case study published in Frontiers in Aging Neuroscience:

The brain is one of the most metabolically active organs in the body, and under most conditions, relies almost exclusively on glucose for its energy needs. Using [a chemical tracer], the cerebral metabolic rate of glucose (CMRglc) can be measured. [Chemical tracer] studies in the early 1980s compared AD subjects with normal controls and found significant diminished cerebral glucose metabolism (DCGM) in AD patients.

Coconut oil contains relatively high levels of medium-chain fatty acids, which break down into ketones in your stomach. Ketones can also be used as a source of energy for the brain (a process called ketosis) and there are at least some suggestions that ketones can help pick up the slack in a glucose-deprived brain suffering from Alzheimer's. A 2014 study published in Neurobiology Aging compared the cognitive effects of patients with mild to moderate Alzheimer’s after being treated with either a single dose of a specific chain fatty acid found in coconut oil, or a placebo:

A single 40 g dose of [caprylic triglyceride, a fatty acid] induced mild ketosis and a significant positive correlation between performance on [a] paragraph recall task and [concentrations of ketones in the blood] was found.

The scientific research in this area is in its infancy, and claims that coconut oil specifically, or ketosis in general, can play a role in ameliorating the affects of Alzheimer's disease require more research.