It does make scientific sense that some components of coconut oil could improve cognitive performance, but this concept has not been rigorously tested in healthy individuals. 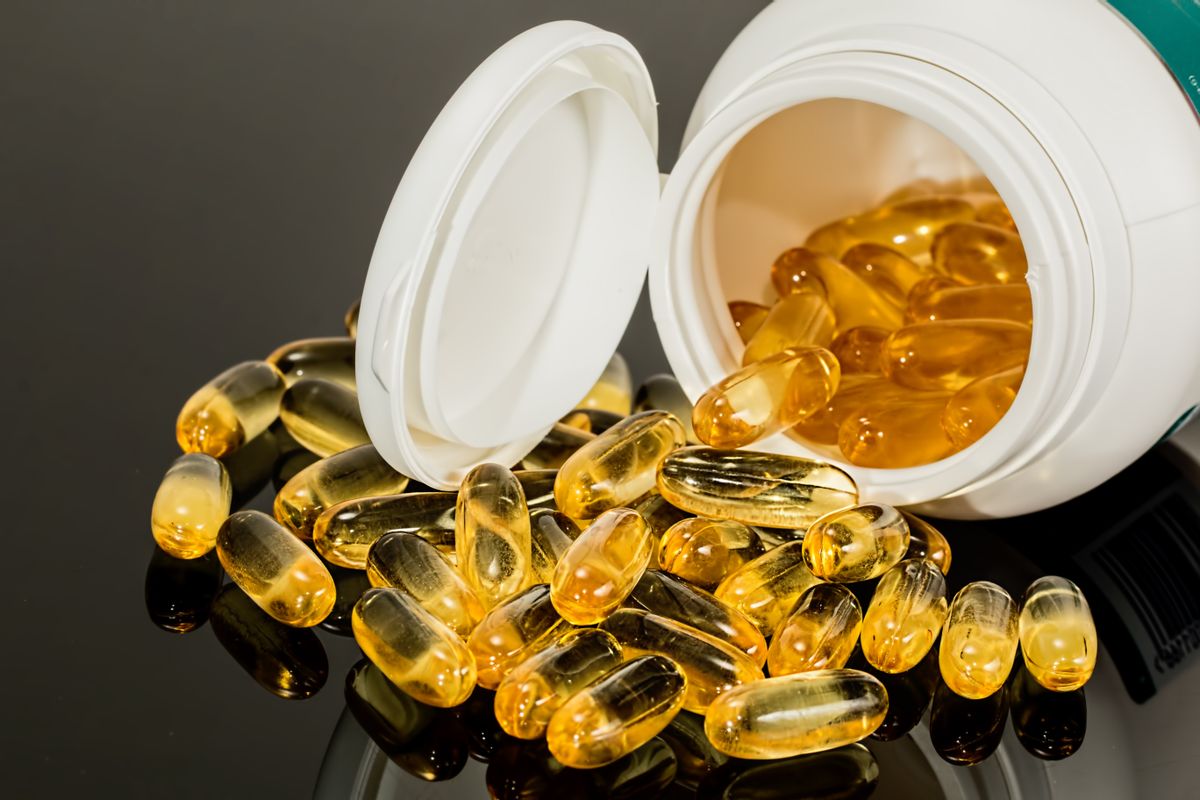 Claim:
Coconut oil has a positive effect on cognition and focus.
Rating:

Coconut oil products have seen an uptick in popularity due to myriad claims of health benefits from their use as a food additive, supplement, or skin product. One notable claim is that ingesting coconut oil (or some of the specific compounds in the oil) can improve focus and restore mental clarity.

Unlike many health claims spread online, this one comes with a pretty specific concept of how it would work. The basic premise is that coconut oil has an anomalously large amount of medium chain fatty acids (MCTFAs). (The “medium chain” here refers to the number of carbon atoms in these compounds.) When ingested, these MCFAs lead to the production of chemicals called ketones in the bloodstream. Ketones, in turn, can be utilized by the brain in place of (or in addition to) glucose, the sugar from which our cells derive most of their energy, leading to leading to increased clarity and focus.

To convincingly argue that this mechanism is possible requires solid, peer-reviewed evidence for the three foundations on which it rests: 1) that coconut oil contains an abundance of MCFAs; 2) that ingesting MCFAs can raise the concentration of ketones in one’s bloodstream; and 3) that raising these concentrations in the bloodstream can, in fact, positively affect one’s mental functioning. Each foundational component is analyzed below:

Coconut oil does in fact contain significantly large concentrations of MCFAs, as has been known for for decades. Here are the basic points, as reviewed in a 2002 Journal of Agricultural Food and Chemistry study:

About 50% of coconut oil consists of fatty acids of medium chain length (C6 — C12) of which the major fatty acid is lauric acid (C12). Notably, coconut oil has the largest proportion of the C6, C8, and C10 fatty acids among the palm oils.

Ingesting this coconut oil and its high levels of MCFAs will raise the level of ketones in your blood stream, which form from the breakdown of fatty acids of many lengths. As it turns out, MCFAs are much more efficient at breaking down into ketones than their longer-chain counterparts because they are absorbed more directly and require fewer chemical steps to be converted, as discussed in a 2016 “Hypothesis and Theory” paper in the journal Frontiers in Molecular Neuroscience:

There are two reasons why MCFA are particularly effective ketogenic substrates: first, an oral dose of MCFA is mostly absorbed from the gut directly into the portal vein. [...] Second, unlike a long chain fatty acid which requires carnitine-dependant activation to a Coenzyme A before accessing the mitochondria, beta-oxidation of MCFA occurs without activation by carnitine.

The third foundation — that high concentrations of ketones in the body positively affect cognition — is a bit shakier. The high presence of ketones in the blood stream induces a metabolic state known as ketosis, and in this state cells are able to derive energy not only from glucose (the usual source), but also from the breakdown of ketones. The goal is to have the brain cells tap into that new energy.

There are indications that a brain might do this, too — at least in certain circumstances. One of those circumstances could be Alzheimer's disease (AD), which some evidence suggests could be related to lack of glucose metabolism in certain parts of the brain, as described in a 2014 case study published in Frontiers in Aging Neuroscience:

The brain is one of the most metabolically active organs in the body, and under most conditions, relies almost exclusively on glucose for its energy needs. Using [a chemical tracer], the cerebral metabolic rate of glucose (CMRglc) can be measured. [Chemical tracer] studies in the early 1980s compared AD subjects with normal controls and found significant diminished cerebral glucose metabolism (DCGM) in AD patients.

And there are compelling suggestions that inducing a state of ketosis in patients with mild to moderate Alzheimer’s improves their cognitive function, suggesting that the ketones are utilized in places where glucose metabolism is lacking. A 2014 study published in Neurobiology Aging compared the cognitive effects of patients with mild to moderate Alzheimer's after being treated with either a single dose of a specific MCFA or a placebo, as described in the 2014 case report:

A single 40 g dose of [caprylic triglyceride, a MCFA] induced mild ketosis and a significant positive correlation between performance on the paragraph recall task and [concentrations of ketones in the blood] was found.

A similar concept that researchers have looked into is hypoglycemia impaired cognitive performance — a lack of blood sugar in diabetics that sometimes leads to a rapid deterioration of cognitive functions. One 2009 study in the journal Diabetes demonstrated that diabetic patients experiencing cognitive problems related to hypoglycemia could reverse those issues by ingesting MCFAs:

A total of 11 intensively treated type 1 diabetic subjects participated in stepped hyperinsulinemic-euglycemic-hypoglycemic-clamp studies. During two separate sessions, they randomly received either medium-chain triglycerides or placebo drinks and performed a battery of cognitive tests. [...]

These (and later studies) suggest that cognitive impairment can result from poor glucose metabolism in the brain, and that the presence of ketones caused by the breakdown of MCFAs can help ameliorate these issues. However, these studies address only the effect of ketosis on brains with a known problem with glucose metabolism.

All that said, no rigorous, scientific, peer-reviewed studies have addressed the potential role of coconut oil or its MCFA derivatives in healthy and cognitively un-impaired individuals. At the moment, science says you can reasonably draw a line from coconut oil, through MCFAs and ketosis, all the way to ketones improving the function of areas of the brain suffering from underperforming glucose metabolism. That line falls just short of reaching evidence of coconut oil boosting cognitive performance in people with normal glucose metabolism, however.

That doesn’t mean the concept is not possible or even unlikely. Future experimental research on large studies of healthy individuals may complete the drawing of the connecting line yet.