Were Bricks of Cocaine Smuggled in Banana Shipments?

Each individual package contained about 1 kilogram of nearly pure cocaine. 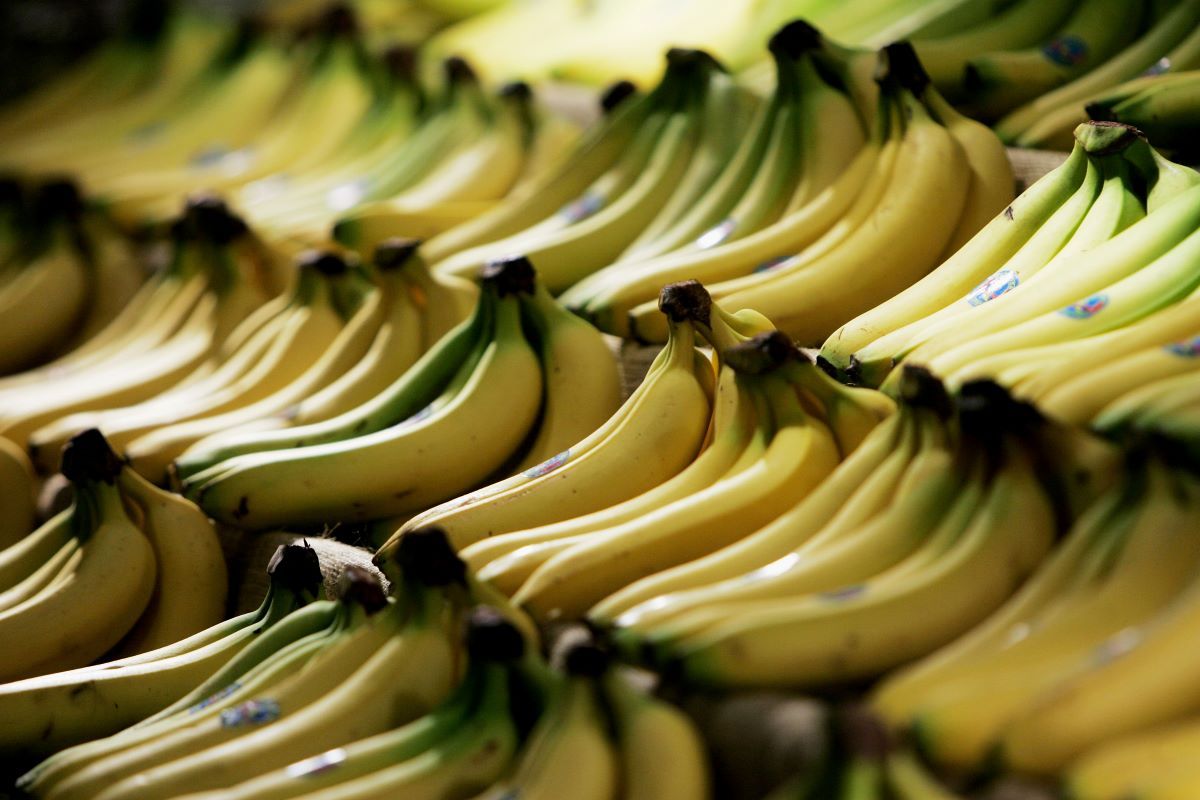 The incident was first reported by Insider after the Royal Canadian Mounted Police (RCMP) shared the conclusions of a years-long international drug investigation in a January 2021 news release. According to authorities, a local grocery store in the small British Columbia city of Kelowna reported that they had received 12 large bricks of what was thought to be illicit drugs in a shipment of bananas received in February 2019. That same day, authorities across the river in West Kelowna received a similar call from a grocer who found nine individually wrapped packages.

It is thought that all 21 packages, each weighing about a kilogram, were sent to the western province by mistake from an origination point in Colombia.

“Our investigation leads us to believe these illicit drugs were not meant to end up in the Central Okanagan, and arrived here in the Okanagan Valley as a result of a missed pickup at some point along the way,” said Jeff Carroll of the Kelowna RCMP Drug Section.

The nearly two dozen packages were seized and analyzed by authorities who determined their contents contained nearly pure cocaine. Once cut with other agents, officials estimate that the 21 kilograms would have led to upwards of 800,000 doses of crack cocaine – enough to give each resident in the city of Kelowna almost six doses.

“These two seizures in the BC southern interior no doubt saved precious lives across Canada,” wrote authorities. “The RCMP remains concerned and committed to interdicting any substance or product that may put the safety and security of Canadians at risk.”