Rumors claimed that the product was being test-marketed in Romania. 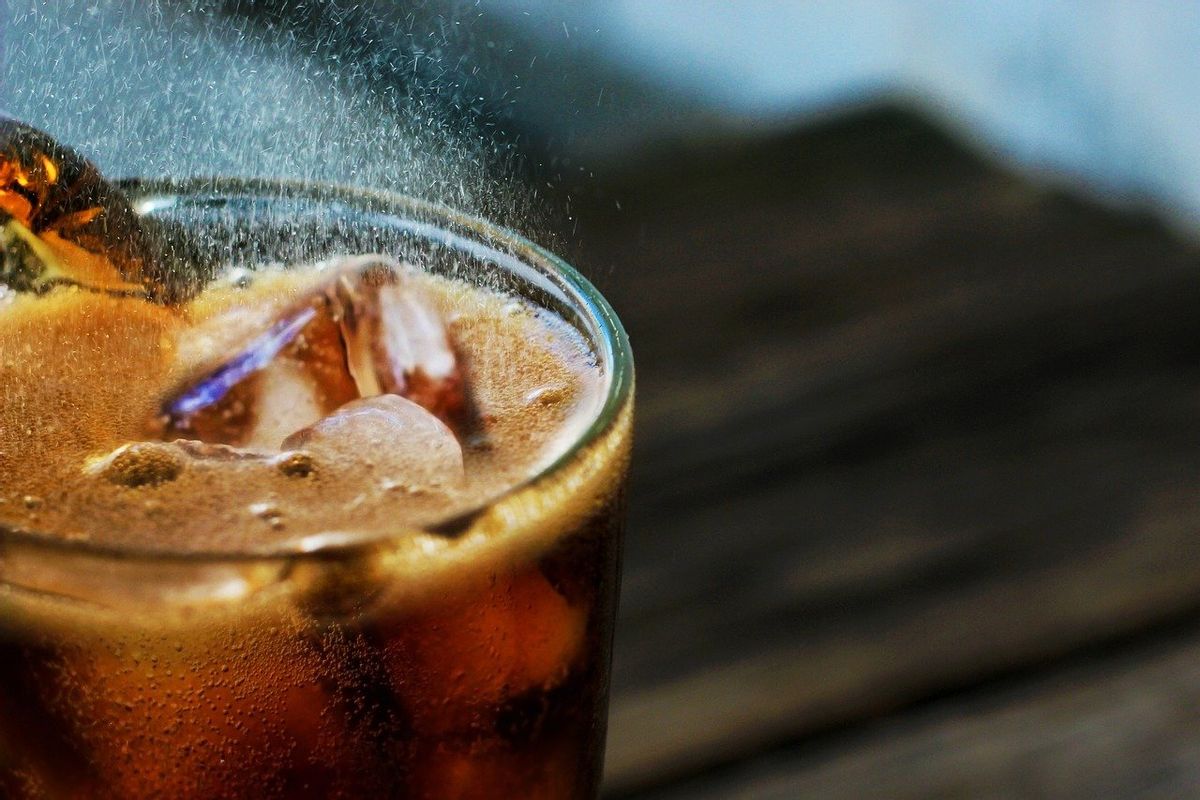 Claim:
A photograph shows a can of garlic-flavored Coca-Cola being test-marketed in Romania.
Rating:

A photograph purportedly showing a can of Coca-Cola Garlic has been circulating on the internet since at least 2014. The image was typically accompanied by text that explained the fictional flavor of Coca-Cola was available in Romania: The above-displayed image, however, was not taken at a grocery store in Romania. The original photograph, taken in France in 2011 by Flickr user José Roitberg, showed a can of Coca-Cola Cherry; the original logo was then stripped from it and replaced with a fictional one for Coca-Cola Garlic:

As of 2015, there was no garlic Coca-Cola product available in Romania (or elsewhere), but that could change in the future. Food and Wine reported in February 2015 that Takkola, a garlic-flavored cola drink, was the new craze in Japan.

On Sept. 22, 2022 this old story was updated to our new format and writing style from The Associated Press.