The beverage giant did not confirm or refute news reports that they were in talks with a Canadian cannabis company. 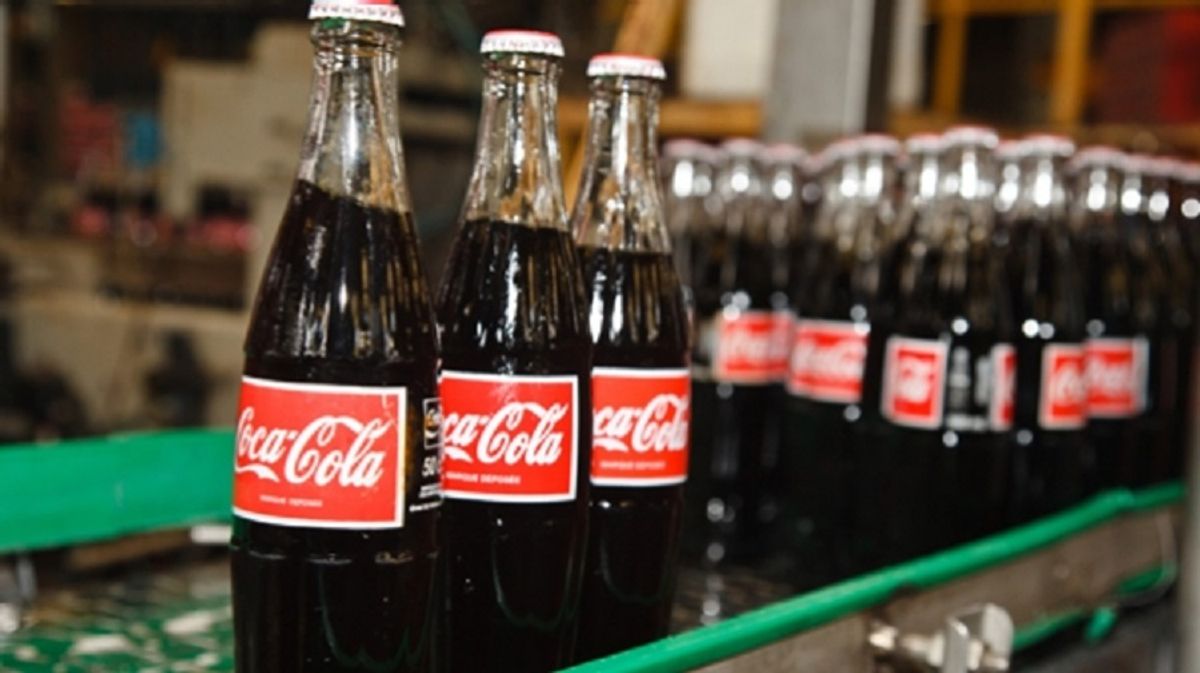 Claim:
As of September 2018, Coca-Cola was in talks with Aurora Cannabis over the production of cannabis-infused beverages.
Rating:

In September 2018, reports emerged that the beverage giant Coca-Cola had entered negotiations with a Canadian cannabis company over producing a new, cannabis-infused drink. On 17 September, for example, Fox Business wrote:

Coca-Cola is reportedly in talks with a Canada-based cannabis producer to make marijuana-infused beverages to help ease drinkers' inflammation and pain, according to a new report from BNN Bloomberg.

According to the outlet’s sources, the world’s largest beverage company is talking with Aurora Cannabis to develop a health-focused beverage line infused with CBD -- the non-psychoactive ingredient in marijuana that can be used to treat pain but doesn’t get users high. The new beverages will be pegged to drinkers who suffer with inflammation, pain or cramping.

Unlike other deals between alcohol makers and cannabis producers aimed at making drinks that will give consumers a “buzz” similar to inhaling marijuana, Coca-Cola and Aurora would likely develop beverages that will ease inflammation, pain and cramping.

“They’re pretty advanced down the path” of doing a deal, according to one source who has direct knowledge of the talks between the two companies. “It’s going to be more of the ‘recovery drink’ category,” the source added.

These reports prompted several inquiries from readers about the veracity of claims that Coca-Cola was already in negotiations over a beverage that would contain CBD (cannabidiol).

Statements from both Coca-Cola and Aurora Cannabis conspicuously left open the possibility that the two companies were indeed in negotiations over a CBD-infused "recovery drink," but neither party has confirmed any plans or even talks, on the record. As such, the reports remained unproven as of 18 September 2018.

In a statement, Coca-Cola drew an emphatic distinction between cannabis, on the one hand (which contains the psychoactive component tetrahydrocannabinol, or THC) and CBD, a key constituent of cannabis which has no mood-altering properties:

We have no interest in marijuana or cannabis. Along with many others in the beverage industry, we are closely watching the growth of non-psychoactive CBD as an ingredient in functional wellness beverages around the world. The space is evolving quickly. No decisions have been made at this time.

In response to our inquiry, a spokesperson for Coca-Cola directed us to the company's existing public statement and declined to issue any confirmation, clarification, or denial of existing reports about purported talks with Aurora.

Aurora Cannabis were even more tight-lipped in their public statement, clarifying that they had no agreement in place with any beverage company, but not commenting on claims about negotiations with Coca-Cola, nor refuting the content of any recent news reports:

Aurora Cannabis Inc. today is responding to a request from the Investment Industry Regulatory Organization of Canada ("IIROC") regarding media reports with respect to potential partnerships with multiple beverage companies. The Company's policy is not to comment on speculative media reports. The Company does confirm that it engages in exploratory discussions with industry participants from time to time. At this time the Company confirms there is no agreement, understanding or arrangement with respect to any partnership with a beverage company.

We asked the company for confirmation, denial or clarification of Bloomberg's reports but did not receive a response in time for publication.