Did a 'West Virginia Republican' Tell Women to 'Get Your Coat Hangers Ready' ? 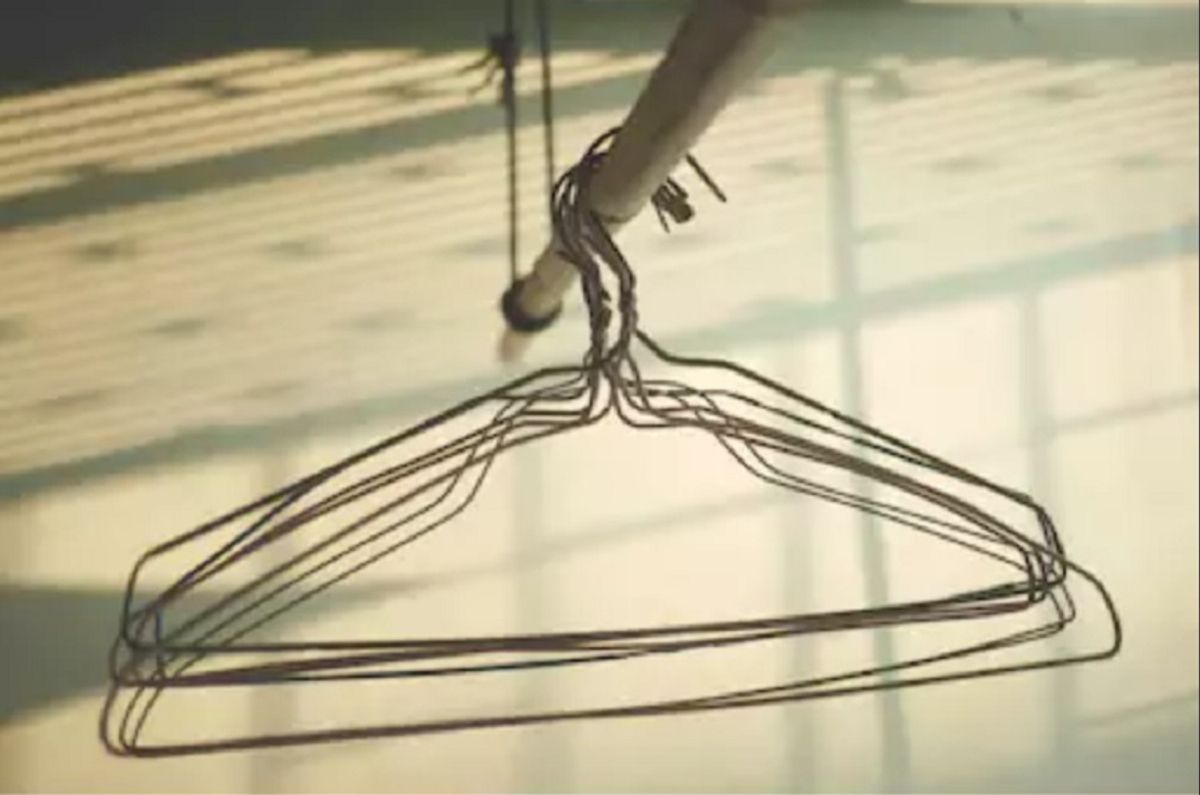 Barber isn't a Republican in terms of his official capacity on the Parkersburg City Council. He changed his political party affiliation in October 2017 from Democrat to "none." As is often the case, the meme was intended to generate agitation among its intended target audience, but in this case it wasn't quite accurate. Eric Barber is a City Councilman representing District 4 of Parkersburg, West Virginia, a municipality with a population of roughly 30,000. In his official capacity as such, Barber is not a Republican.

According to screen shots captured by the Friendly Atheist blog of his now-deleted posts, Barber was responding to news that Sen. Joe Manchin of West Virginia would be the lone Democrat in the U.S. Senate to break ranks with his party and cast a tie-breaking final vote on 6 October 2018, making Brett Kavanaugh the second Supreme Court justice selected by President Donald Trump to be confirmed by Congress. In reply to a comment stating "Can't believe Joe is getting on the right track," Barber wrote, "Better get you're (sic) coathangers ready liberals."

The comments were posted to a Facebook group dedicated to discussion of local events in the Mid-Ohio Valley region. We reached out to Barber for comment and received no response, however in an interview with the Parkersburg News and Sentinel, Barber confirmed he wrote the comments.

Barber was elected to the City Council in January 2017 as a Democrat. In October of that same year, he changed his party affiliation to "none" (i.e., unaffiliated), citing disagreement with former Wood County Democratic Executive Committee chair Daryl Cobranchi over a non-discrimination ordinance and what he termed "anti-Christian rhetoric." The Wood County Clerk's Office confirmed to us on 9 October 2018 that Barber still has not declared any party affiliation.

In a newspaper interview, Barber said his statement was "poorly worded and insensitive at best,” and that “I didn’t mean (it) how it was perceived, and I wanted to apologize for maybe painting West Virginia in a negative light nationally." He also said his comments were misconstrued:

Barber said he was referring to an incident when he was in Washington, D.C., and Kavanaugh’s nomination was announced, something he posted about on his Facebook account in July. He said he went to the Supreme Court building, where anti-abortion and abortion rights groups were demonstrating, and a woman threw a wire coat hanger in his face, apparently in reference to what could happen if, as some fear, Kavanaugh is part of a judicial majority overturning or limiting the 1973 Roe v. Wade decision that legalized abortion.

Barber told the newspaper he has received death threats and hate mail as a result of the post and the rash of viral news stories that brought national notoriety to the relatively small locality.

Barber's post referenced a dangerous method of performing self-induced abortions that has become synonymous with the idea that elective medical abortion procedures could become illegal again in a post-Roe v. Wade era. Kavanaugh's confirmation process was extremely contentious and fraught with partisan mudslinging over opposition fears that he could provide the swing vote to overturn Roe v. Wade.

Reynolds, Glen Harlan.   "Brett Kavanaugh Will Bring Change to the Supreme Court, But Maybe Not What You Think."     USA Today.   7 October 2018.