Did CNN Settle the Covington High Lawsuit for $275 Million?

The details of a settlement reached between student Nick Sandmann and CNN have not been made public. 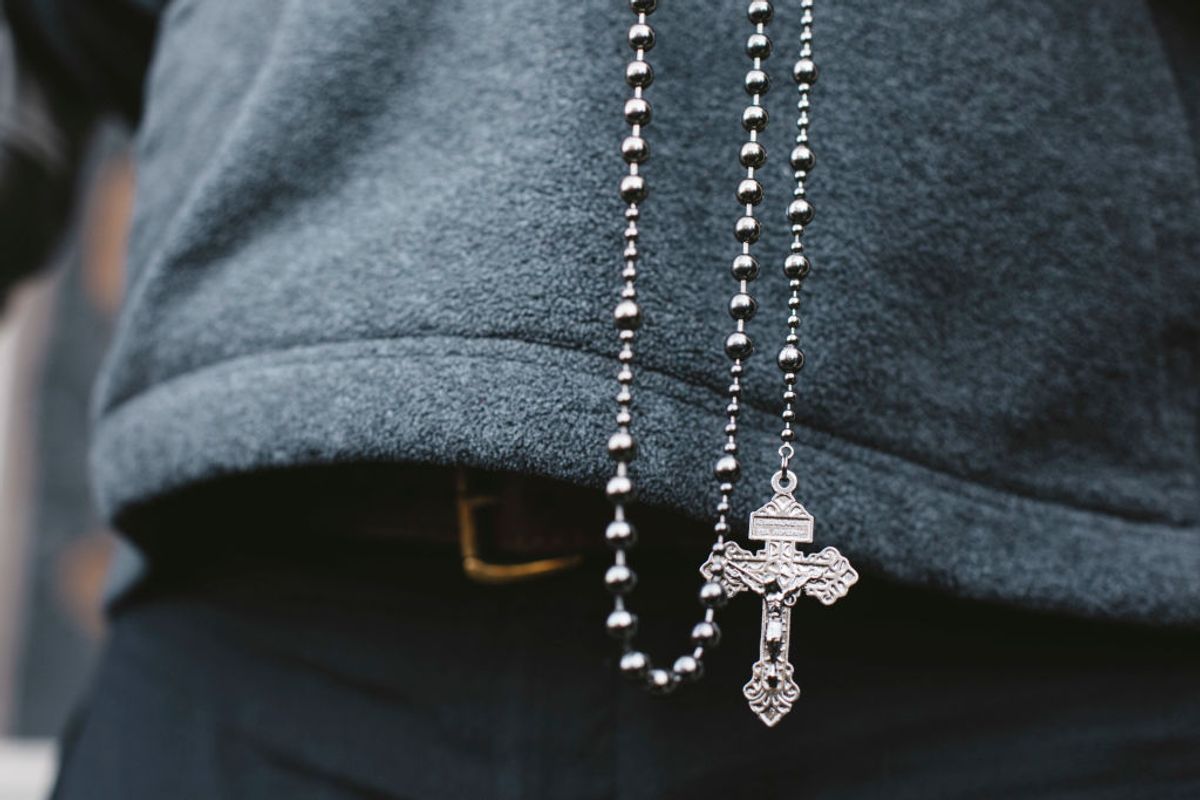 The details of the settlement, including the actual amount of the monetary award, were not made public.

News broke on Jan. 7, 2020, that Nick Sandmann, the teen at the center of a 2019 misinformation-fueled internet controversy, had settled with CNN after suing the cable station for defamation to the tune of $275 million.

Although it's true that CNN settled with Sandmann, who had sought $275 million in damages, the details of the settlement were not made public. We sent questions to Sandmann's attorney and CNN asking for clarification on any potential damages to be paid out to the teen but received no response from either.

Though some cast the settlement with CNN as a victory for Sandmann, CNN reported that the settlement, "will allow CNN to avoid a lengthy and potentially unpredictable trial. Sandmann sought $275 million in damages in the lawsuit he filed against CNN last March."

Some on social media stated that Sandmann had "won" his lawsuit against CNN, while others claimed that CNN will pay $275 million to Sandmann, a detail that isn't known to anyone except, most likely, the Sandmann family and the legal representatives for Sandmann and CNN. Here is an example of one such tweet, with the user's name cropped out for privacy:

The lawsuit stems from a Jan. 18, 2019, incident at the Lincoln Memorial in Washington, D.C., in which students from Covington Catholic High School in Kentucky, many of whom were wearing red Make America Great Again (MAGA) caps, were in the process of leaving an anti-abortion rally they had attended. As they were doing so, they walked into an incendiary brew that included a group of black nationalists, who could be heard on video shouting insults at the boys, and attendees from an indigenous rights rally, who were also in the process of leaving.

A Native American activist from the indigenous rights rally, Nathan Phillips, said afterwards it appeared to him that the dynamic between the Covington kids and black nationalists was getting tense, so he intervened to pray. Phillips approached teens while percussing a drum and singing a Native American song. He ended up standing face-to-face with Sandmann and what transpired next saturated the national news cycle.

The outrage was driven at first by a tweet containing a brief video that misleadingly appeared to show a smirking Sandmann and the other students surrounding Phillips and blocking his path. Outrage ensued, and the image rocketed across the web with many reacting to the image by stating it depicted racism exhibited by Sandmann and the other MAGA hat-wearing students. Twitter later suspended the account that posted the tweet.

But after the initial video drew national anger that resulted in death threats directed at Sandmann, more footage containing additional context emerged, and statements made by Sandmann indicated that Phillips had approached Sandmann, and that Sandmann was backed into a group of other students and didn't have much space to move out of the way. Sandmann stated he was not smirking but smiling to indicate that he didn't pose a threat, and that he was surprised and confused to find himself in the predicament.

Aside from CNN, Sandmann also sued NBC and the Washington Post, in cases that are still underway.

Update [27 July 2020]: For clarity, rating was revised from "Unproven" to "Mixture," noting that the details of the settlement were not made public.