Did CNN Delete an Article Defending Bill Maher's Use of a Racial Slur?

An article reporting that CNN published, then deleted the story is just more fake news from a repeat offender. 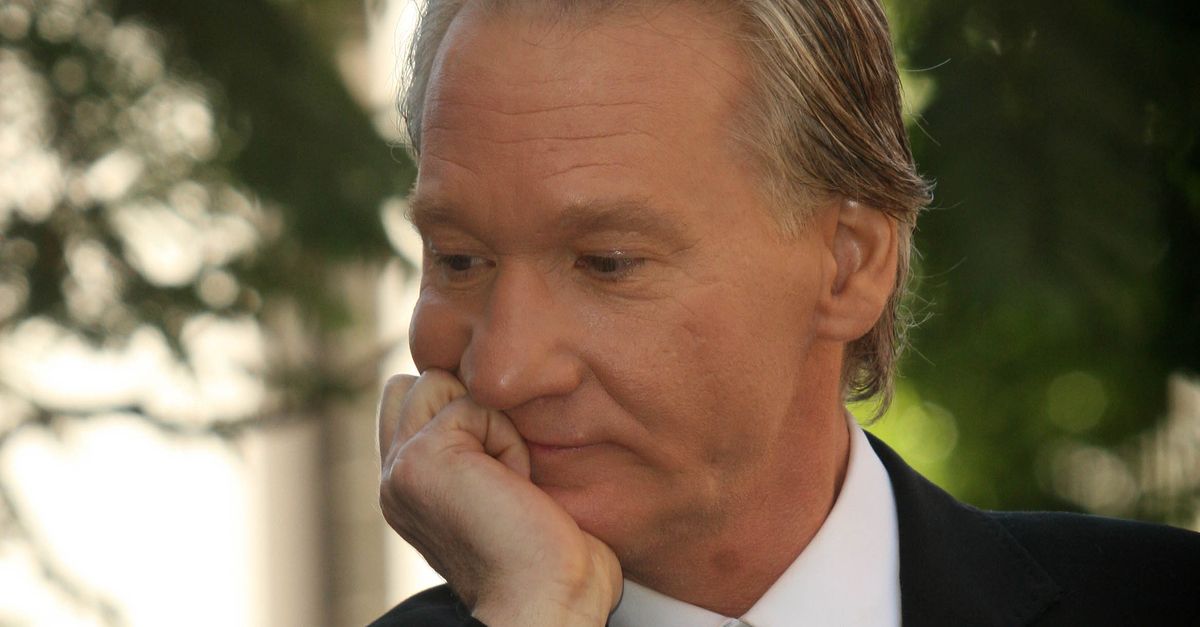 Claim:
CNN posted and then deleted an article which defended Bill Maher's use of the n-word.
Rating:

In June 2017, television show host Bill Maher dropped an offensive racial slur on his show "Real Time with Bill Maher", sparking the usual wave of opinion articles and think pieces. The Chicago Tribune looked at what could be learned from Maher's remark, the Hollywood Reporter wondered aloud if Maher had just lost his chance at winning an Emmy... and CNN wrote an article explaining why it was acceptable for Maher to use the racial slur.

Or did it?  On 3 June 2017, a web site calling itself 70News published an article appearing to report that CNN had posted — then subsequently deleted — an article by Laura Jarrett, daughter of Valerie Jarrett: After realizing nobody is going to buy their five stupid reasons, CNN decided to delete it.

Well, maybe she’ll change her mind and tell us what those five reasons are, right CNN?

This obvious hoax received wide attention after it was promulgated by conservative pundits, such as Jack Posobiec and Dinesh D'Souza. Although D'Souza later issued a correction, which stated that he had been duped by a fake news article, Posobiec did not retract his claim: 70News is not a reliable source for factual information. The WordPress site peddles little more than conspiracy theories and misinformation, and was largely responsible for spreading the (completely and demonstrably false) rumor that President Trump won the popular vote.