Hillary Clinton Said Children Should Be Raised by the State?

A fabricated quote from Hillary Clinton saying children should be "raised and trained" by the state originated with one of many sites dedicated to spreading misinformation about presidential candidates. 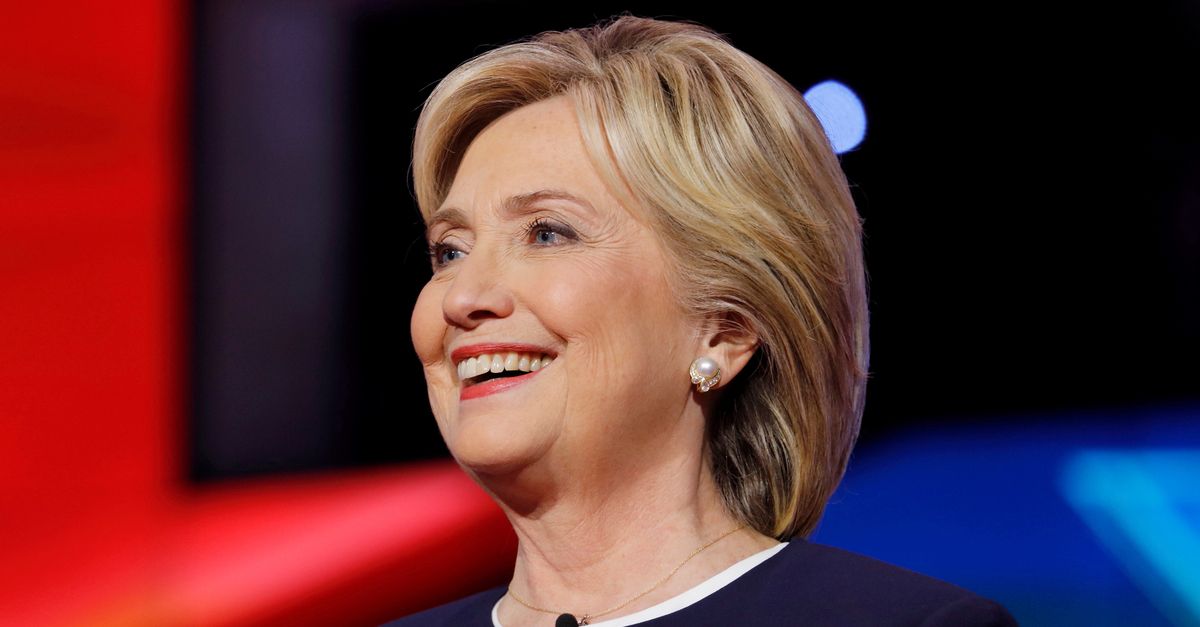 Claim:
Hillary Clinton said children should be raised and trained by the state, and parents should have only a secondary role.
Rating:

In February 2016, a meme featuring a picture of Democratic presidential candidate Hillary Clinton, along with a statement supposedly uttered by her about the role government should play in raising children, began to make the social media rounds: This image was originally shared by the "Shocking Hillary Clinton Quotes" Tumblr Page, one of many web sites dedicated to false information and misinformation about presidential candidates across the political continuum. Although the Tumblr page stated that their material consisted of "100% sourced and verified quotes," we  investigated several of the entries shared by that page and found all of them to be false.

The Tumblr page made its agenda clear in its description, "Get to know the psychopath known as Hillary Clinton a little better."

We attempted to unearth this quote in the pages of Clinton's 1996 book It Takes a Village: And Other Lessons Children Teach Us, but (unsurprisingly) came up empty-handed.

The only credible publication to connect this quote to Hillary Clinton was the Tallahassee Democrat. That connection, however, was posted on 26 October 2015 (a day after the putative quote appeared on the "Shocking Hillary Clinton Quotes" Tumblr page) and appeared in the web site's "Zing" section, which features opinions and "snappy one-liners" from anonymous users.

While it's true that Hillary Clinton published a book in 1996 called It Takes a Village: And Other Lessons Children Teach Us, it does not include the statement in question, and Clinton (a parent herself) has not said at any point that she believes children should be raised primarily by the state, with their parents taking a secondary role.