Reports that Hillary Clinton's staff is preparing to disable all the nation's electronic devices to hide further e-mail leaks are just satire. 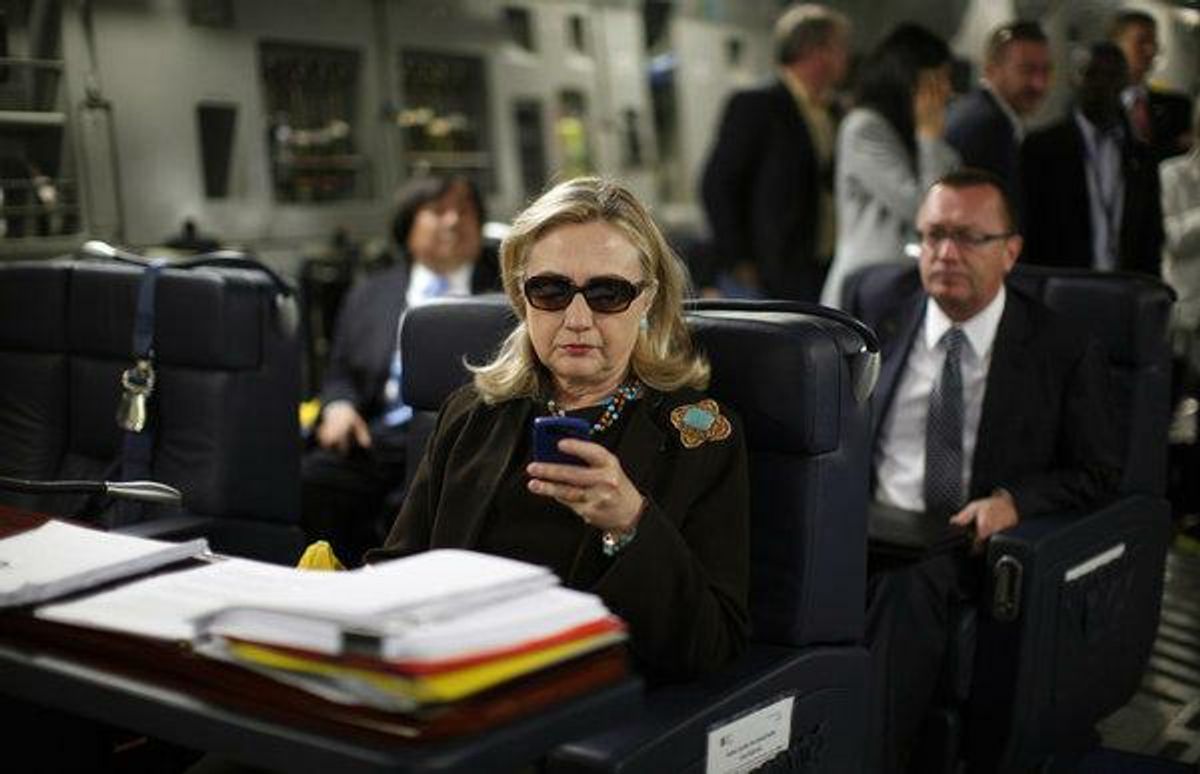 On 7 November 2016, the click bait web site Pipegrass shared a rather alarming story reporting that Democratic presidential nominee Hillary Clinton was preparing her staff to release an electromagnetic pulse (EMP) that would wipe out all electronic communications in the United States, most of Canada and even Mowscow in an effort to hide any further e-mail leaks before the 8 November 2016 election.

In an effort to prepare for any new revelations that might emerge about her emails during her tenure as secretary of state, Democratic presidential nominee Hillary Clinton reportedly told her staff Tuesday to ready the launch of several electromagnetic pulses to disable all of the nation’s electronic devices.

“If there are additional leaks, I’m going to need you to head directly to the command center in the basement of our headquarters, input your security authorization, and turn the EMP launch key,” said Clinton to her top advisors, explaining that detonating the missile-mounted thermonuclear warheads in the mid-stratosphere above Kansas, New York, and Los Angeles would immediately wipe out all electronic communications within the continental United States and much of Canada. “Every hard drive, server, and data center within the blast radius should be permanently erased. However, if we detect any remaining electronic signals in the fallout, we should be prepared to use the backup EMPs from our stockpile. The go word is ‘trustworthy.’” At press time, the Clinton campaign was targeting an additional EMP to explode over a row of unmarked warehouses in Moscow.

This story was lifted entirely from the satirical web site, The Onion. Material published by the nearly three-decade-old humor publication isn't any more "real" than political sketches on Saturday Night Live are. However, the fact that the story was plagiarized by another site prompted some readers who only encountered it outside its original context if it had any merit.