Will Hillary Clinton Read the Audiobook Version of “Fire and Fury”?

Reports that President Trump's political rival would narrate a tell-all book about his presidency originated as satire. 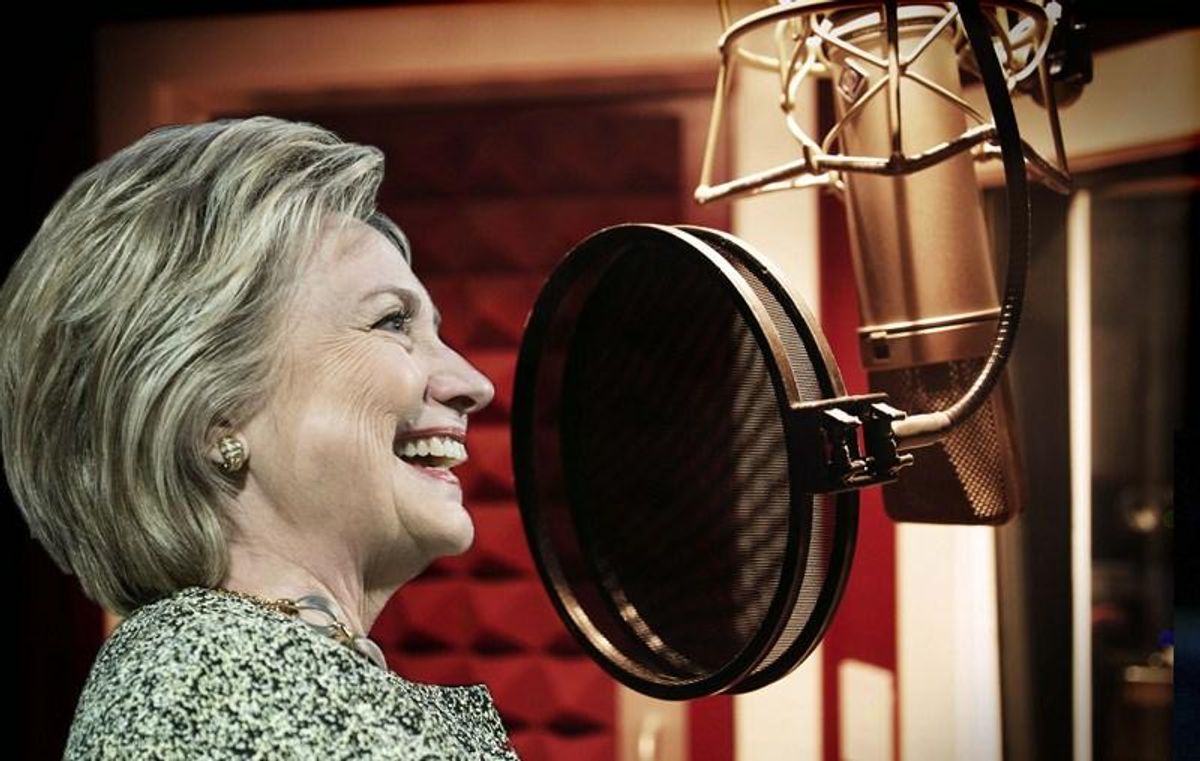 Claim:
Hillary Clinton will narrate the audio version of the book 'Fire and Fury: Inside the Trump White House.'
Rating:

In early January 2018, the U.S. news cycle was dominated by discussions of author Michael Wolff's book, Fire and Fury: Inside the Trump White House. Wolff, who collected behind-the-scenes anecdotes from the White House, described President Trump as "a man who has less credibility than, perhaps, anyone who has ever walked on earth," and said that "100 percent of the people around" Trump, "senior advisers, family members, every single one of them, questions his intelligence and fitness for office."

The Pastiche Post web site soon jumped into the political fray by reporting that Hillary Clinton, the candidate whom Trump had defeated in the 2016 presidential election (and whom Trump had suggested more than once should be "locked up"), would be narrating the audiobook version of Wolff's work:

Alinsky Talent Agency announced this morning that one of their stable of stars has been tapped to record the audiobook version of author Michael Wolff’s bombshell investigative tell-all book, “Fire and Fury: Inside the Trump White House.”

Excerpts from the book paint a picture of a White House in total chaos. It portrays Trump as a borderline delusional man who lashes out, gets stuck in rhetorical loops, and cannot help himself from tweeting incendiary things, often over the advice of advisers in the administration.

Ms. Clinton is not taking any payment for this job, the press release states, despite being a celebrity with a big enough name to command an easy six-figure or more sum for the work.

None of this was true. The masthead of the Pastiche Post's web site clearly identifies its content as "Satire for Satirical Times," and page footers note that all the site's work is "meant to be satirical in nature." In fact, an audio version of Fire and Fury: Inside the Trump White House is already available, narrated by the author and Holter Graham.