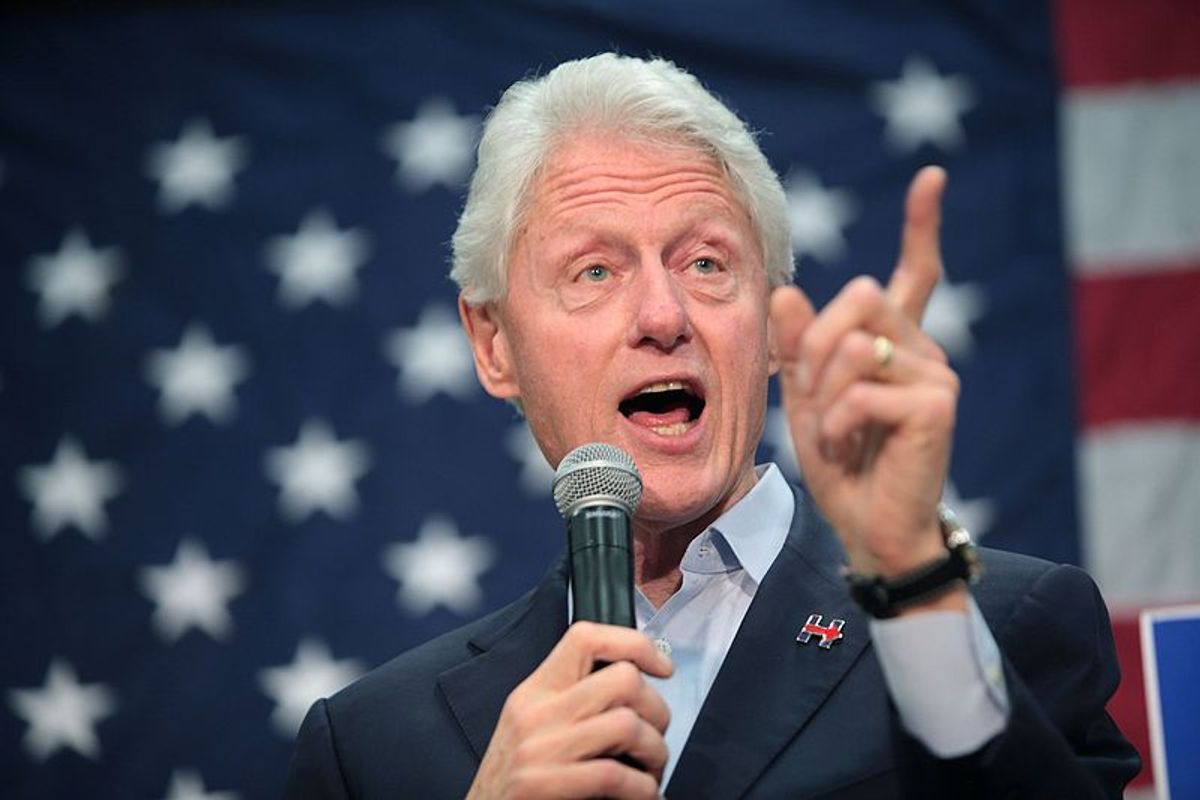 On March 30, 2020, We Are the LLOD published an article positing that a man named Kenneth McCormick was found dead after he started investigating the charitable foundation run by former U.S. President Bill Clinton and former Secretary of State Hillary Clinton:

The Clinton body count continues to grow. Clinton Foundation investigator and prosecutor Kenneth McCormick was found dead today in the driveway of his home in South Park, Colorado under extremely mysterious circumstances.

We Are the LLOD is a website that is clearly marked as satire. This particular article, too, indicated its humorous nature by making several references to fictional characters from the animated television show "South Park." The name "Kenneth McCormick," for instance, refers to a character better known as Kenny, who was killed in every episode during the show's earlier seasons. Later in the article, Stan Marsh and Eric Cartman (both "South Park" characters) also make an appearance. The article even ends with an image of Kenny.

Although this article was clearly marked as satire on the website We Are the LLOD, this piece of fiction was later republished on websites (such as zonenews-24 and Storenewss) with no indications that the content was fictitious.